Extremism: Fast-track proceedings on the future of a jailed judge

After the arrest of the Berlin judge Birgit Malsack-Winkemann, the Higher Administrative Court Berlin-Brandenburg (OVG) wants to make an initial decision on her professional future soon. 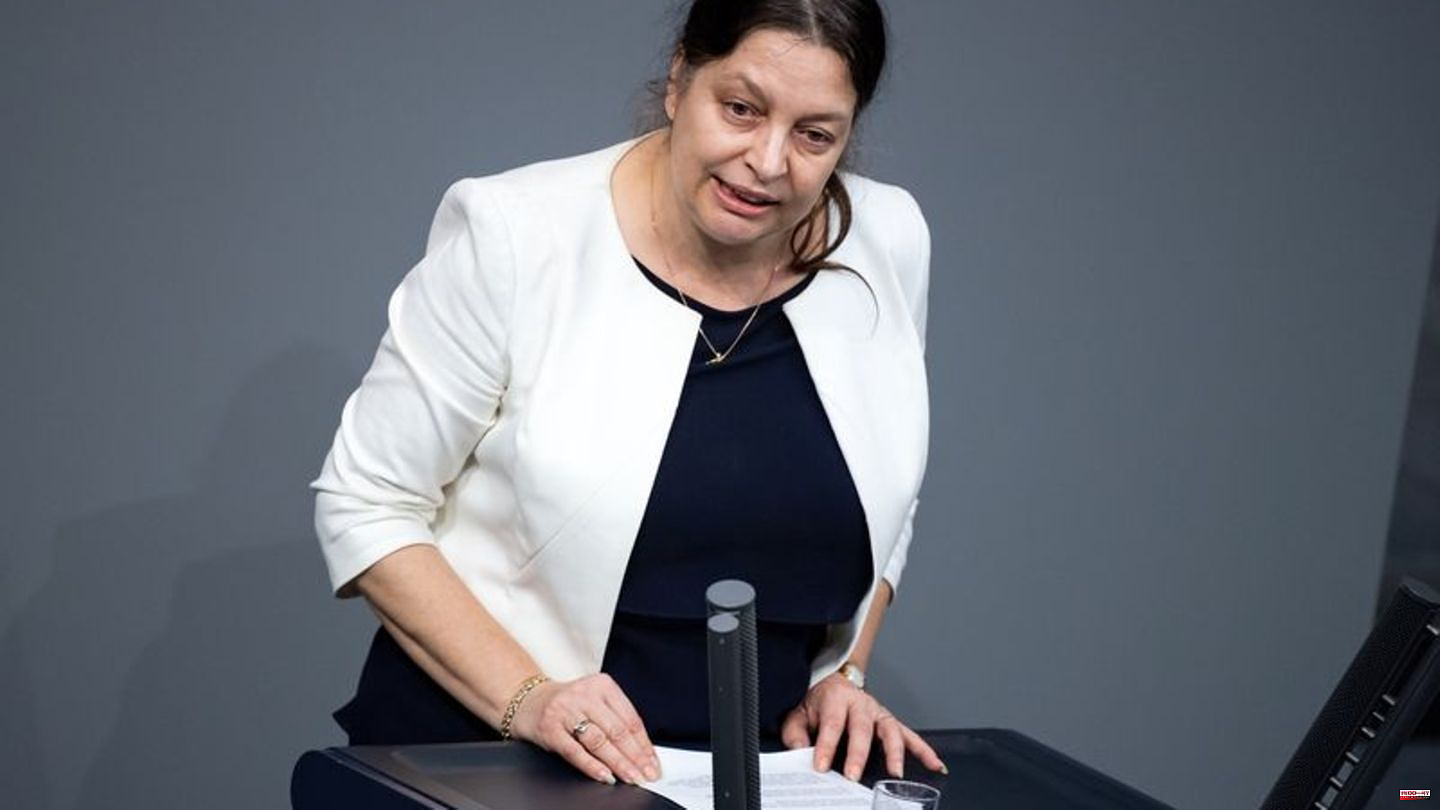 After the arrest of the Berlin judge Birgit Malsack-Winkemann, the Higher Administrative Court Berlin-Brandenburg (OVG) wants to make an initial decision on her professional future soon. In the next six to eight weeks, the service court will probably decide on an urgent procedure, the aim of which is the temporary ban on official business, a court spokeswoman for the German Press Agency said.

Berlin's Senator for Justice Lena Kreck (left) had announced that she would exhaust all means so that Malsack-Winkemann could no longer work as a judge and no longer received any money.

This also includes the urgent application to the OVG parallel to the appeal against a judgment of the Berlin Administrative Court. Last October, the latter refused to retire the former AfD member of the Bundestag because of her political speeches about refugees in the Bundestag and other statements. According to the OVG spokeswoman, it is not yet clear when the appeal will be heard.

Malsack-Winkemann was arrested last December during a major raid on the "Reichsbürger" scene and is in custody. From 2017 to 2021 she sat for the AfD in the Bundestag, in March 2022 she returned to the judicial service. Justice Senator Kreck had tried in vain to prevent this. After her detention, disciplinary proceedings were instituted against her at the Berlin Regional Court. In addition, the lawyer was excluded from civil chamber 19a, which is responsible for construction matters. 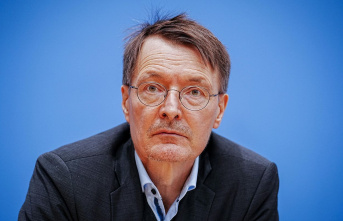