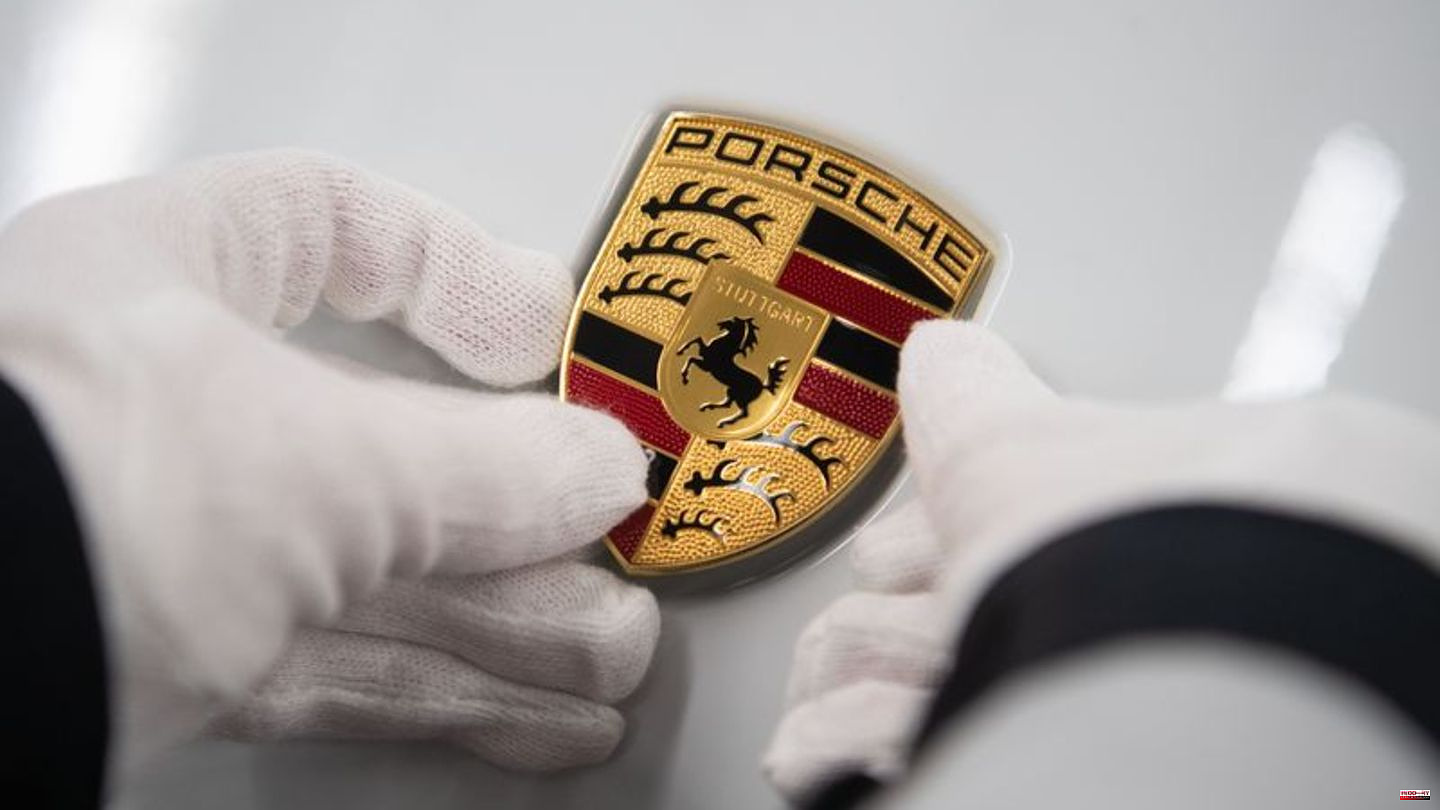 Sports car maker Porsche has presented quarterly figures for the first time since going public in September. The Stuttgart car manufacturer was able to increase its business significantly in the first nine months of the year. Compared to the same period last year, sales rose by almost 16 percent to 26.7 billion euros, as Porsche announced on Friday. The company has "financially developed excellently despite significant global challenges," said CFO Lutz Meschke according to the announcement.

The operating result increased from almost 3.6 billion euros in the previous year to 5.05 billion euros. The financial services provided by Stuttgart are also included in the figures. The company confirmed its outlook for 2022. Accordingly, Porsche continues to expect a return on sales of 17 to 18 percent. "Despite the challenging times, we are confident and trust in our high profitability and our financial and operational resilience," said Meschke. In a volatile and difficult market environment, the car manufacturer is showing that it is operating profitably. "Thanks to cost discipline and an attractive product mix."

The VW Group had taken Porsche public in September and had grossed 9.1 billion euros through the listing of a quarter of the Porsche AG assets. In addition, 25 percent plus one share of the voting stock of Porsche AG will go to the VW parent company Porsche SE, which is controlled by the owner families Porsche and Piëch. Thanks to the sale of the shares, VW shareholders are to receive a special dividend of EUR 19.06 per share. 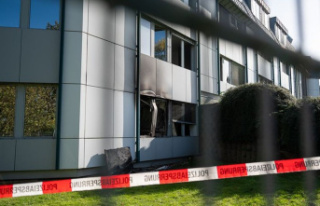