Before the planned attack by the German soccer series champion for first place in the Bundesliga on Saturday (3:30 p. 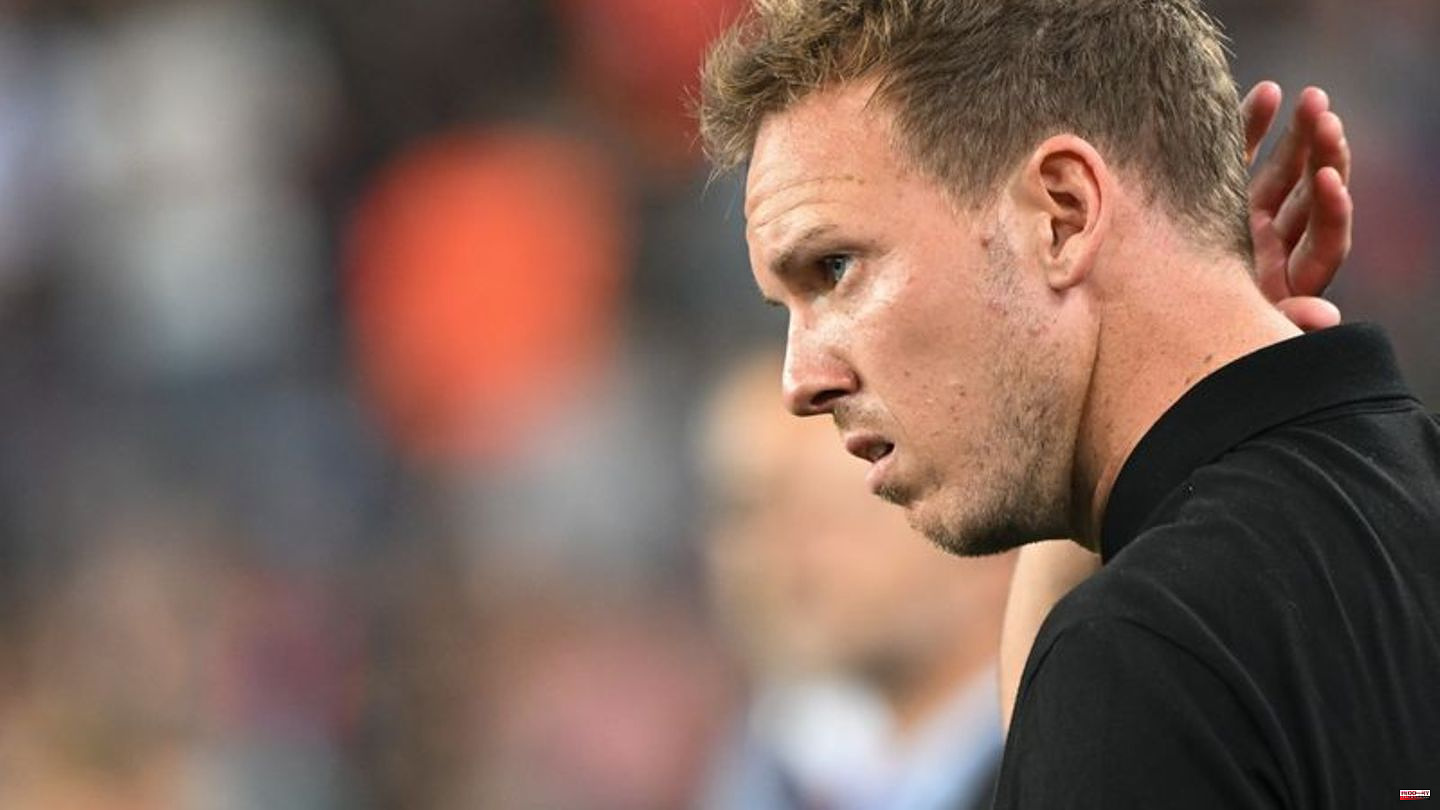 Before the planned attack by the German soccer series champion for first place in the Bundesliga on Saturday (3:30 p.m. / Sky) against FSV Mainz 05, Julian Nagelsmann mainly had to answer the question that Hansi Flick will now be dealing with intensively.

In what condition can he plan his two experienced Munich managers for the World Cup in Qatar? Thomas Müller is really getting on his nerves with his current "stop-and-go mode". And Manuel Neuer's return to FC Bayern's goal has been delayed from game to game.

In two weeks, the national coach is leaving for Oman with the national team - and Müller (33) and Neuer (36) will then not be in the game rhythm that Flick so much desires. "I don't think the World Cup is in danger," Nagelsmann said to the Munich captains. But he is also "not a clairvoyant", added the coach, who is very little interested in the World Cup at the moment because he is fully focused on fulfilling Bayern's goals until the big break in mid-November. "We have enough to do ourselves. The World Cup is when our Bundesliga games are over," said Nagelsmann.

"The team is in good flow"

He definitely wants to end the year with Bayern as the Bundesliga leader - and to do that, the surprise leaders Union Berlin, who are only one point better, have to be overtaken in the four remaining league games. It could be as early as the weekend. After five competitive games in a row and the exclamation mark in the Champions League with the 3-0 win at FC Barcelona, ​​Bayern are preparing to jump up. And Nagelsmann is confident.

"The team is in good flow. Against Barcelona it seemed like there was a swarm on the field marching in the same direction," he said. The offensive around the new goalgetter Eric Maxim Choupo-Moting and the defense around the multi-million man Matthijs de Ligt, who is maturing to become the leader, makes Nagelsmann currently act much more relaxed on the sidelines. "I'm more of a hectic type in the coaching zone," joked the 35-year-old about himself.

Coach colleague Flick will be looking torn to Munich. As gratifying as it is for the national coach that his Bayern block has overcome the September low and that the youngest problem children such as Leon Goretzka and Serge Gnabry are in World Cup form, he has to worry about Neuer and Müller. Both will be out against Mainz and also in the last Champions League game against Inter Milan and will only be able to play again in Berlin against Hertha BSC at the earliest.

Müller is used to his body functioning

The fact that Müller's body suddenly goes on strike several times is a new experience for Flick, Nagelsmann and also for the frequent player himself. After the short assignment in Barcelona, ​​the attacker has problems in the hip and pelvic area again. The structure was irritated, said Nagelsmann, who now wants to "take Müller out" for a week to give his body rest. "I'm used to my body working," Müller said in Barcelona. That has not been the case in the last few weeks - "and of course that is not satisfactory".

What should new people think? He toils in rehab, in the weight room and occasionally on the pitch, but his comeback in goal is delayed from game to game. The shoulder joint of a goalkeeper must be absolutely resilient, with every dive Neuer lands on it. Nagelsmann "does not want to build up any pressure" and are now working "for next weekend". "We can't look inside his body. The shoulder is a complicated joint that needs rest." There is not much rest left, not in Bayern's final sprint to the World Cup - and certainly not in the tightly scheduled tournament schedule after the starting gun on November 20th. 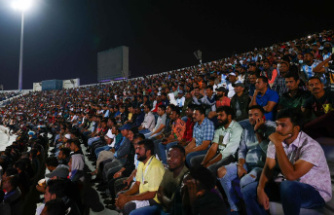 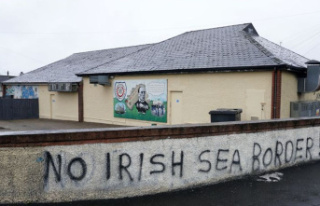