After the final whistle, the Werder Bremen pros rushed to Niclas Füllkrug and hugged their goalscorer. 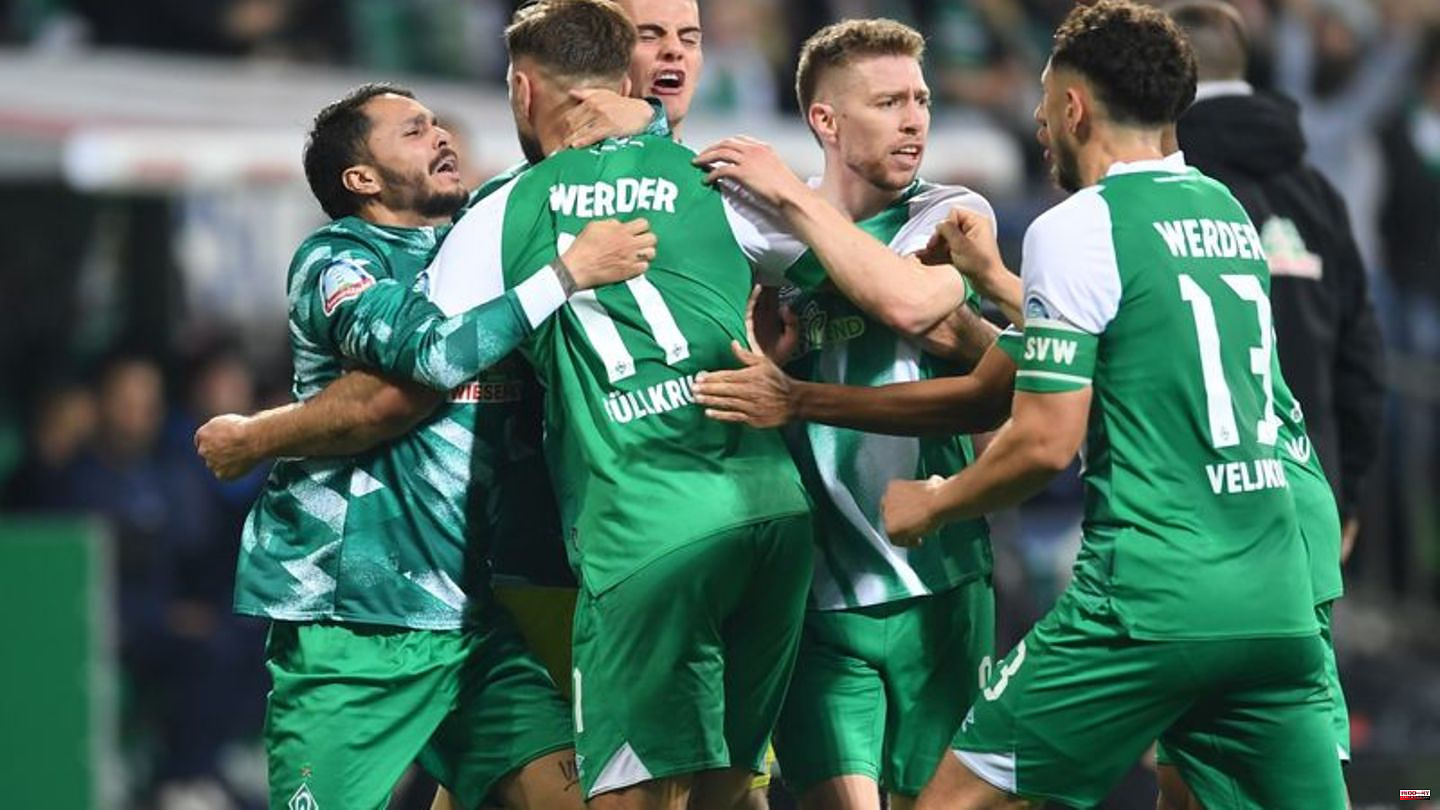 After the final whistle, the Werder Bremen pros rushed to Niclas Füllkrug and hugged their goalscorer. With his goal in the 85th minute, the World Cup aspirant secured Bremen's 1-0 (0-0) win against Hertha BSC on Friday and thus ended their negative series.

His first goal since the beginning of October should also have been another argument for jumping into the World Cup squad of national coach Hansi Flick. "It's going well with the filling jug. That it also falls in the back," said Hertha's Marco Richter at DAZN. What Richter meant: After a cross from Anthony Jung, Füllkrug rose more than eleven meters into the air and headed the ball over Hertha goalkeeper Christensen into the goal. "To win such an evening game here in Bremen shortly before the end is really special," said a happy Füllkrug himself. The 29-year-old remained cautious with regard to a possible nomination for the World Cup. "I'm just trying to stay with myself. I'm just trying to do my job."

After three previous league games without a win or a goal, Werder moved up to sixth place for the time being. Hertha is still stuck in the lower middle of the table.

If something went forward, then about filling jug

If something went forward in this weak game in front of 42,100 spectators, it was through Füllkrug and Marvin Ducksch. The Werder strike duo was kept well under control by the Hertha defense most of the time. If one of the two was able to get loose, it became dangerous immediately. After some good preparatory work by Füllkrug, Ducksch (26') shot just over the goal from a tight angle. Five minutes later, Füllkrug then tried a flick himself, which Berlin goalkeeper Oliver Christensen was able to parry to a corner.

In general: Will he fly to the World Cup in Qatar or will Flick leave him at home? Neither Bremen's head of sport Frank Baumann nor captain Marco Friedl, who was suspended, wanted to comment specifically on this before the game. In the game, the 29-year-old only rarely attracted attention - until he finally struck with his head shortly before the end. Flick should have registered that too.

Hardly anything went together offensively

Not much came from Hertha. Both teams often struggled with the decisive pass in depth. The guests also made individual mistakes, especially in midfield. Suat Serdar in particular didn't play well in the first half. With his ball losses or pass errors, the 25-year-old invited Bremen to counterattack a number of times. A further complication for coach Sando Schwarz's team was that attacker Stevan Jovetic had to leave after just over half an hour. Hertha first became halfway dangerous in the 56th minute when Lukebakio shot wide.

Otherwise, at least offensively, almost nothing went together - until Bremen's Mitchell Weiser suddenly found himself free in front of Christensen shortly before the end. After a low cross from Romano Schmid, he didn't hit the ball properly. It was all the better just before the end, however, at the end of the day. 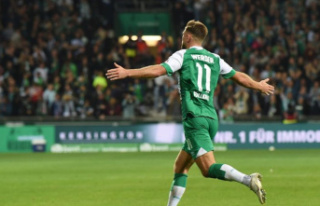