Czech Republic: Tens of thousands at demonstration against government in Prague

In the Czech Republic, demonstrators on the national holiday called for the resignation of the liberal-conservative government. 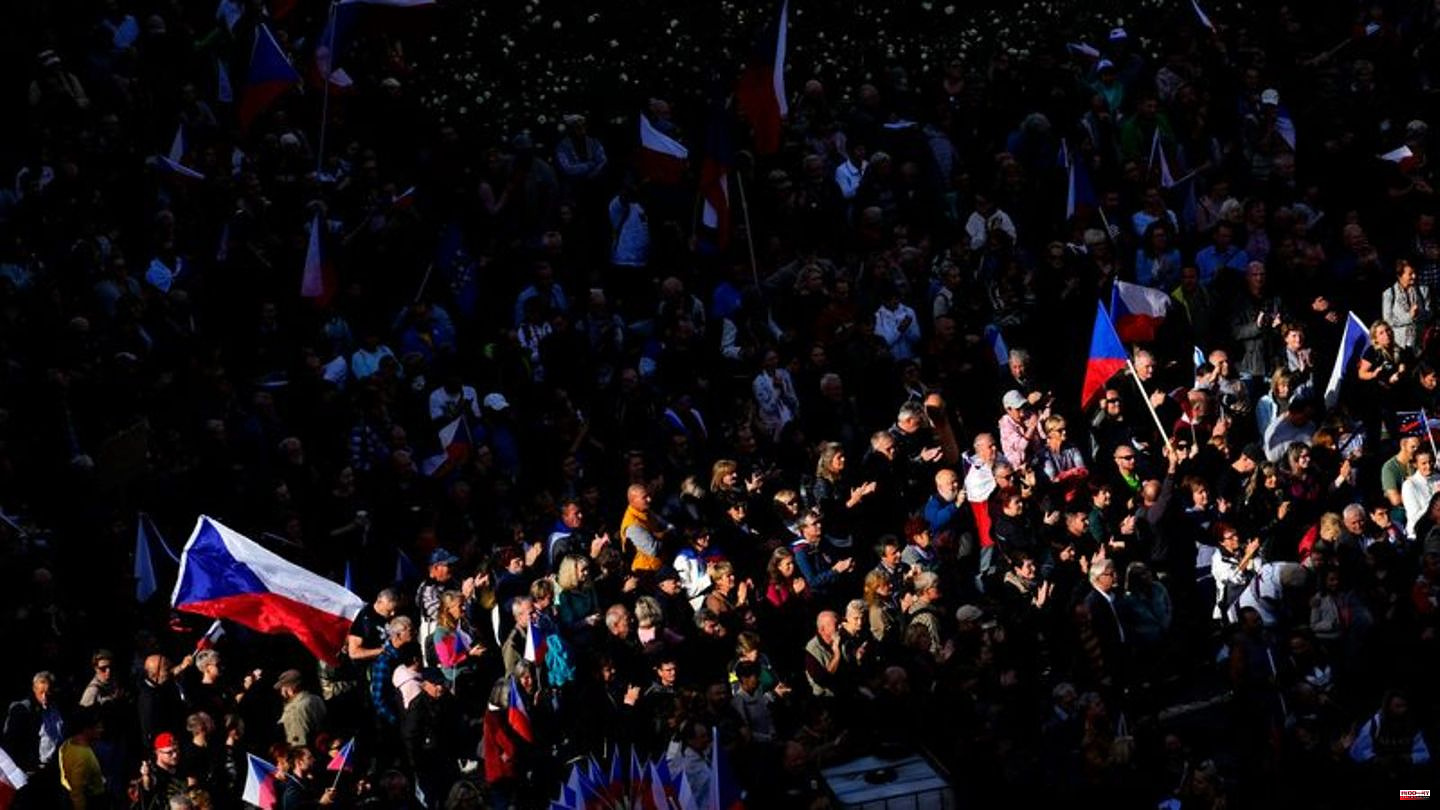 In the Czech Republic, demonstrators on the national holiday called for the resignation of the liberal-conservative government. According to the police, several tens of thousands of people gathered on the central Wenceslas Square in Prague.

The rally was held under the motto "The Czech Republic First". The organizers are demanding military neutrality and an end to supporting Ukraine against the Russian war of aggression with weapons and money. They also speak out against immigration, among other things.

Among the speakers was former Prime Minister and former Social Democrat Jiri Paroubek. "We must all rightly fear that there will be no natural gas," criticized the 70-year-old. You are at the beginning of a major crisis.

Just two days ago, Finance Minister Zbynek Stanjura emphasized that there was no risk of shortages this winter. The country's gas storage facilities are 95 percent full. The Czech Republic has so far been heavily dependent on Russian gas imports. A coalition of five parties led by Petr Fiala has governed the EU and NATO member state since December. 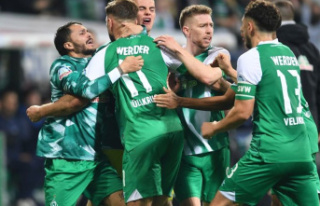