The leader of the Greens, Omid Nouripour, is calling for a law to be created quickly with clear criteria for funding political foundations. 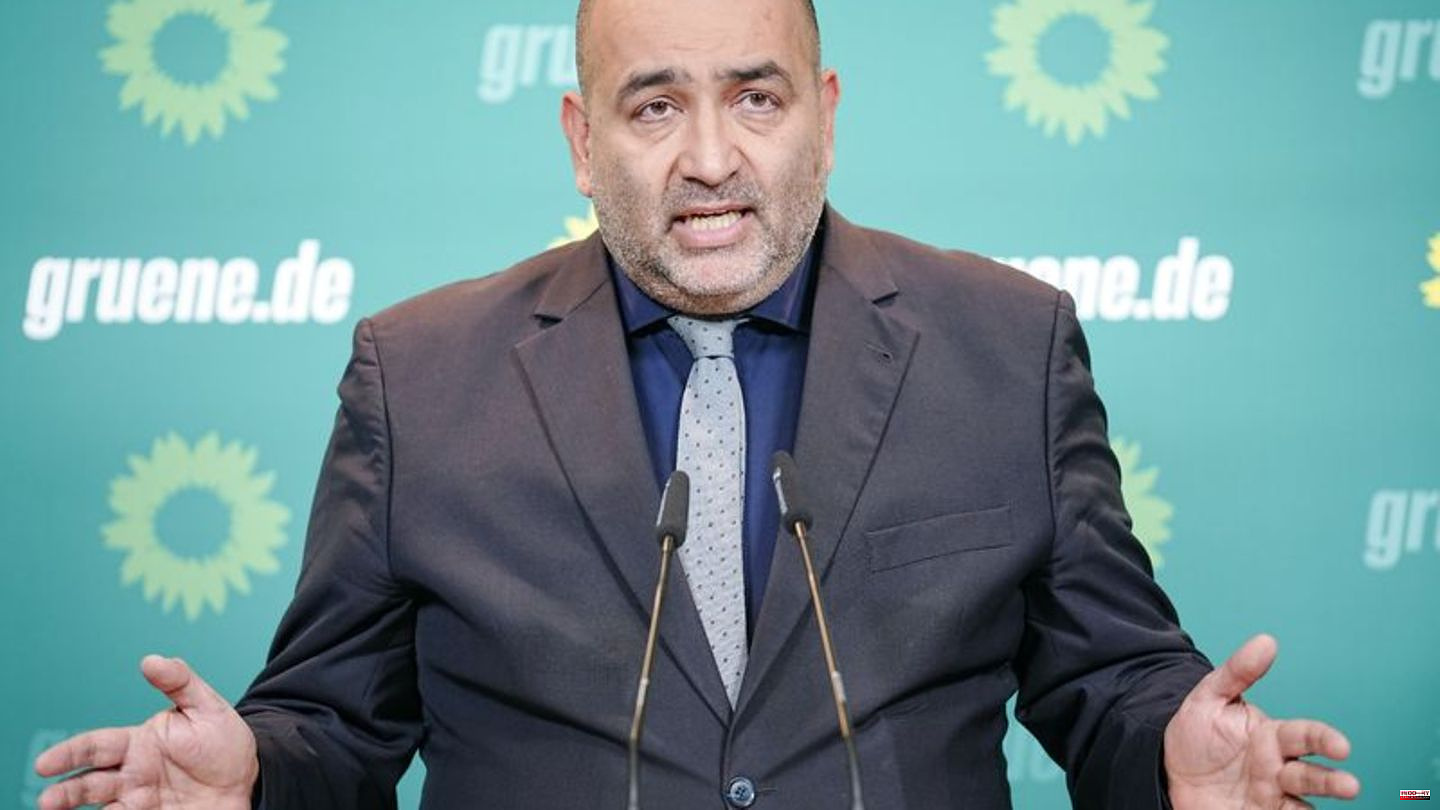 The leader of the Greens, Omid Nouripour, is calling for a law to be created quickly with clear criteria for funding political foundations. A solid legal basis is long overdue, Nouripour told the newspapers of the Funke media group. "It would therefore be a mistake to wait idly for the judgment of the Federal Constitutional Court."

The AfD insists before the Federal Constitutional Court on government funding in the millions for the Desiderius Erasmus Foundation, which is close to it. So far, only the other six party-affiliated foundations have received so-called global grants from the budget of the Federal Ministry of the Interior - this year a total of 148 million euros. The AfD sees its right to equal opportunities violated. Funding conditions are not regulated by law.

"It is unacceptable that the political forces that are trying by all means to eliminate democracy could now benefit from funding," said Nouripour. "Political foundations have to stand firmly on the ground of the free-democratic basic order. This requires clear and legally verifiable criteria that have to be defined in a foundation law."

The FDP parliamentary group has already spoken out in favor of a foundation law with fixed criteria. SPD parliamentary secretary Johannes Fechner had said that his party was not against a legal regulation.

But the crucial question is: "What should it say? What criteria can we use here to prevent enemies of democracy from receiving tax revenue?" One hopes for clues from the judgment of the constitutional judges, he said on Tuesday in Karlsruhe. The court's decision will be announced in a few months at the earliest. 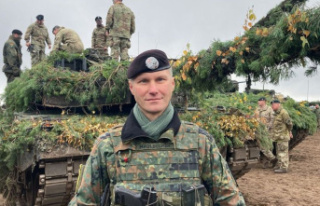