Mourning for a rock'n'roll icon: after the death of Jerry Lee Lewis, who achieved world fame with songs like "Great Balls of Fire" or "Whole Lotta Shaking' Goin' On", music greats like Elton John, Ringo Starr and Ronnie Wood nicknamed the artist "The Killer". 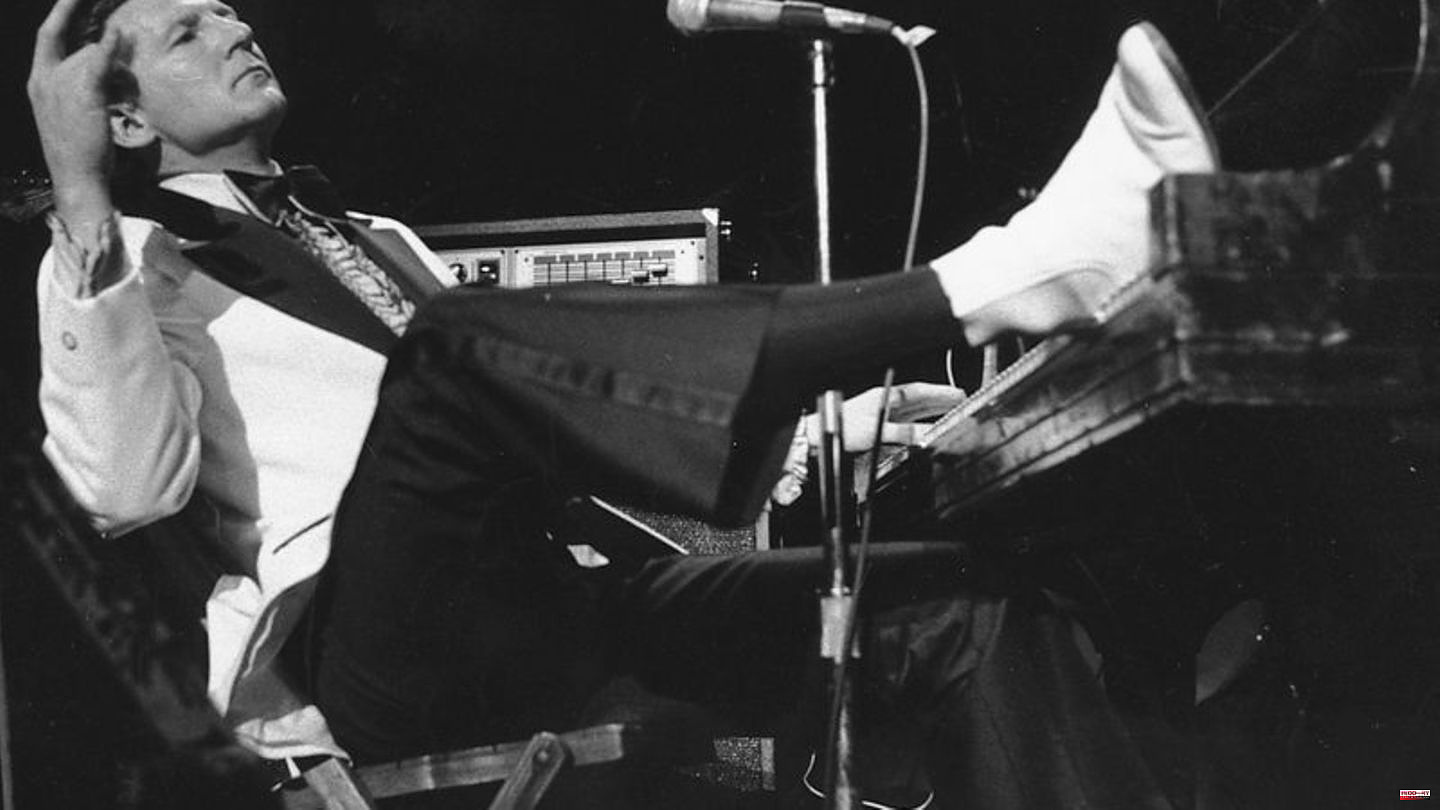 Mourning for a rock'n'roll icon: after the death of Jerry Lee Lewis, who achieved world fame with songs like "Great Balls of Fire" or "Whole Lotta Shaking' Goin' On", music greats like Elton John, Ringo Starr and Ronnie Wood nicknamed the artist "The Killer".

Lewis died Friday at his home in Mississippi, aged 87. His seventh wife, Judith Coghlan Lewis, was by his side, his management said in a statement. "Without Jerry Lee Lewis, I would not have become who I am today," wrote Elton John (75) on Twitter for a joint picture of the two musicians. "He was groundbreaking and exciting, and he shattered the piano." In addition, he was a brilliant singer, the British pop star paid tribute to the deceased.

"What a man," wrote Rolling Stones rocker Ronnie Wood (75) on Twitter. May the "killer" rest in peace. Gene Simmons (73) from the hard rock band Kiss praised him as a "rebel to the end". Ex-Beatle Ringo Starr (82) wished Lewis' relatives "Peace and Love".

For Hollywood star Dennis Quaid (68), Lewis was an "American icon" and the "greatest piano player in the world". People would still be hearing his hit songs 500 years from now. "I will miss him," the actor wrote on Instagram for a picture of the two together on a white grand piano. Lewis' eventful life was filmed in 1986, starring Quaid, under the title Great Balls of Fire.

Along with Elvis Presley, Chuck Berry and Little Richard, Lewis was considered one of the kings of rock 'n' roll. Born in 1935 in the US state of Louisiana, the musician was among the first to be inducted into the Rock Hall of Fame. At age 16, Lewis entered into the first of seven marriages. In total he had six children, two of whom died long before him. His turbulent personal life led to a career break when, at 22, he married his 13-year-old cousin, Myra Gale Brown. This triggered a storm of indignation in Great Britain, and Lewis had to cancel his tour there.

Lewis, who also released country hits like "Another Place Another Time" or "Would You Take Another Chance on Me", was recently inducted into the "Country Music Hall of Fame". The musician had to stay away from the ceremony in Nashville on October 16 because of a flu illness, it said on his Instagram page. One of his closest friends, Kris Kristofferson, accepted the award on his behalf.

The 86-year-old singer and actor presented them to him at his bedside last week. A shared picture shows Lewis lying sunken in bed with lots of medication on the bedside table. The musician, who suffered a stroke in 2019, has struggled with health problems for years. 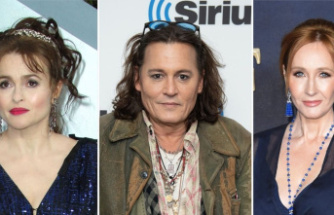 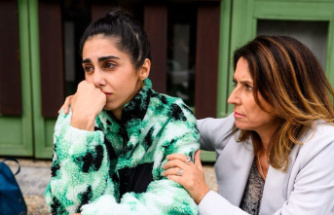 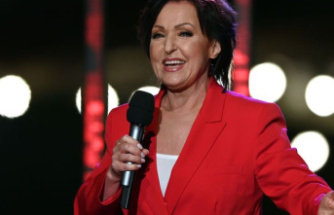 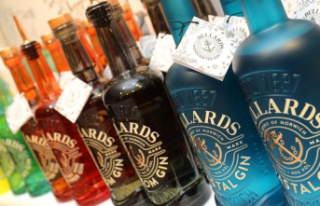