This year Ukraine does not celebrate Victory Day today. 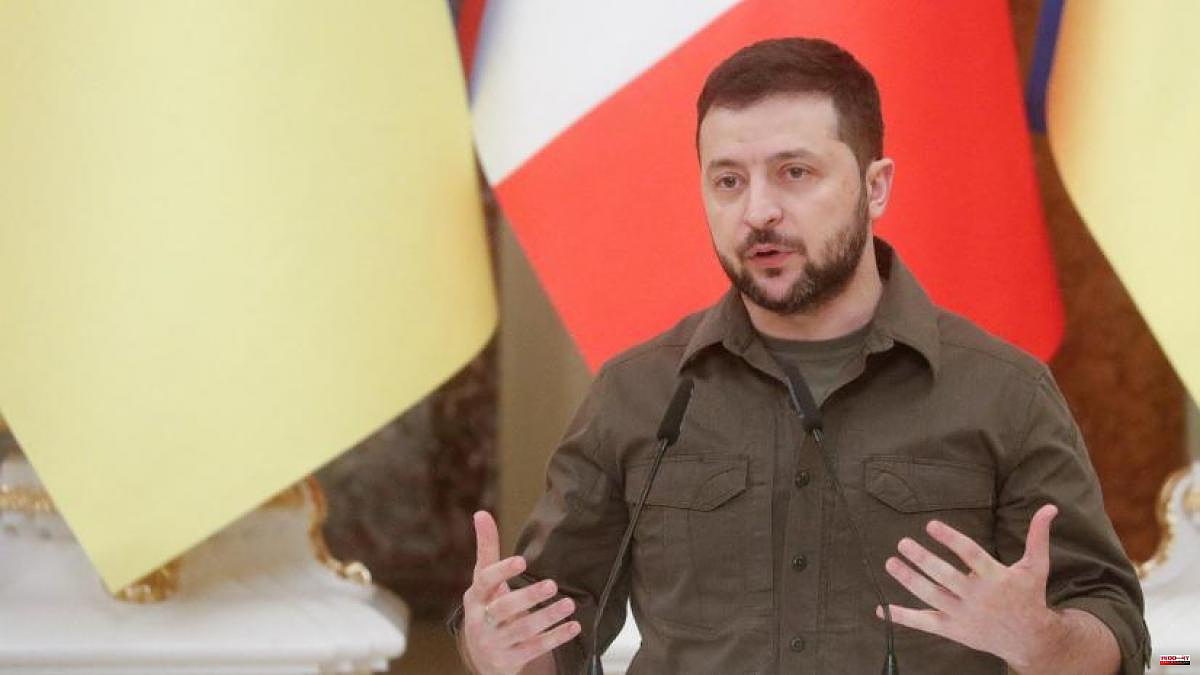 This year Ukraine does not celebrate Victory Day today. The war prevents it. There are no floral offerings before the monuments to the fallen, no concerts, no massive speeches. There has only been one, the most important, that of the Ukrainian president, Volodímir Zelenski, through the usual telematic channels.

The Russian president, Vladimir Putin, was in his sights and Zelensky has unloaded all his dialectical force on him. He has accused him of "repeating today the horrific crimes of the Hitler regime, following the Nazi philosophy, copying everything the Nazis did."

Zelensky assured that Putin will fall, that "very soon there will be two days of victory in Ukraine and someone will have none." "We won then - he has said in reference to the Second World War - and we will win now".

Always empathetic, clear and provocative, Zelenski once again stood out against Russia while the T72 battle tanks, cannons and howitzers parading through Moscow's Red Square tried to subdue their country.

Many Ukrainians took advantage of the weekend to get out of Kyiv and other cities. They believe they are safer in the countryside, away from urban conurbations, where sirens warning of air raids sound several times a day.

The mayor of Kyiv, Vitali Klitschko, has asked his fellow citizens to avoid crowds, but not to leave the city so as not to waste gasoline. The lack of fuel is today one of the main concerns of most Ukrainians after the attacks on several refineries in the country.

The message of Andriy Sadovyi, mayor of Lviv, has been very similar to that of Klitschko: avoid groups, save gasoline and check the state of bomb shelters.

Some veterans of the Second World War, but many more from the war in Afghanistan, the last one that the Soviet Union fought and lost, approached the monuments and deposited red tulips -a flower closely linked to Soviet memory-, but also poppies , a new symbol adapted from the Anglo-Saxon countries to commemorate those who fell in the two world wars. "We will never forget what our ancestors did in World War II -he added-, to the more than eight million Ukrainians who gave their lives".

1 Salah is injured two weeks before the Champions League... 2 Juanpe López sweats pink ink to keep the jersey 3 Lieke Martens is discharged in time for the final... 4 Bayern sports director confirms that Lewandowski wants... 5 Influenza left the Remparts locker room, place in... 6 The pre-candidates present their endorsements to opt... 7 Bagnaia arrebata la 8 Xavi: "When you don't win and you're... 9 Ancelotti: "Hazard stays" 10 Chelsea - Liverpool: schedule and where to watch the... 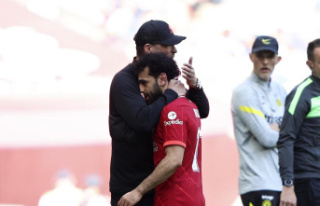 Salah is injured two weeks before the Champions League...