Mohamed Salah turns on all the alarms in Liverpool. 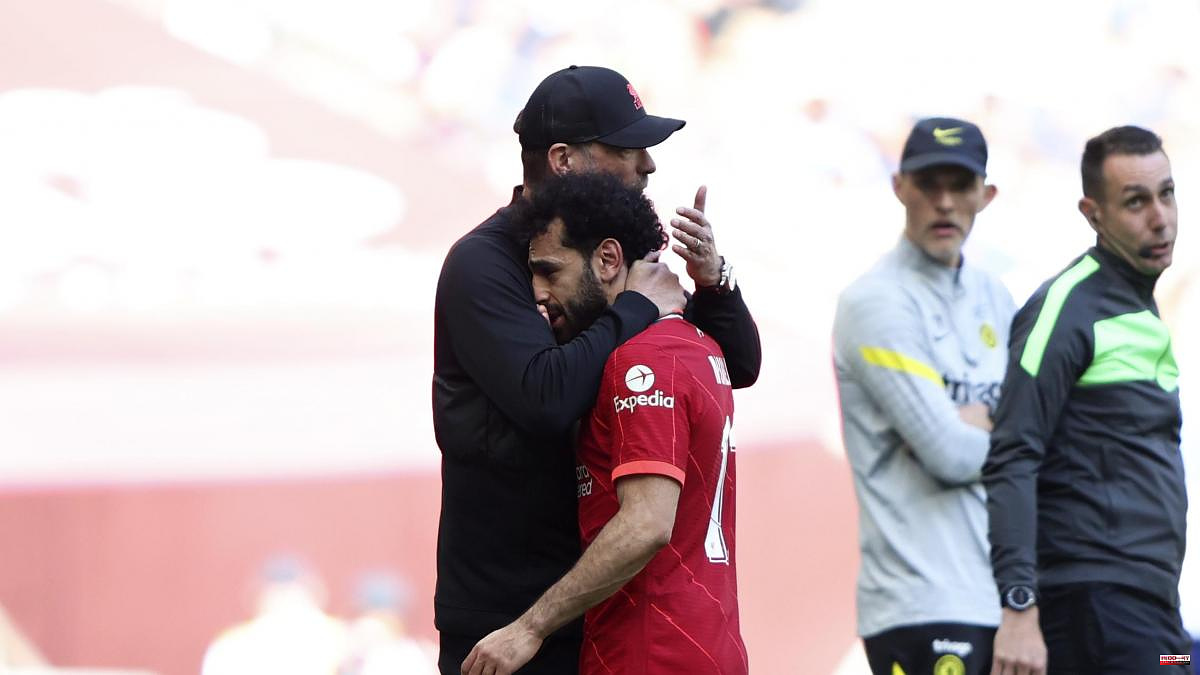 Mohamed Salah turns on all the alarms in Liverpool. The Egyptian attacker had to withdraw from the pitch due to injury during the FA Cup final that the Reds played against Chelsea this Saturday. Half an hour into the game at Wembley, Salah was substituted due to groin problems. Jürgen Klopp was forced to replace him with Diogo Jota.

The German coach tried to comfort the player, with clear gestures of concern. The misfortune struck Liverpool minutes after their goalkeeper Alisson Becker already had to be treated by the team's medical staff due to physical discomfort. Unlike Salah, the Brazilian was able to continue on the field.

Salah's injury, one of Liverpool's great stars, occurs two weeks before the Champions League final that the English will play against Real Madrid. We will have to see the extent of the injury to know if he will be available for the match at the Stade de France on May 28.

Salah, 29, has made 48 appearances for Liverpool this season, scoring 30 goals, as well as appearing in all seven African Cup of Nations games between December and January.

Days ago the attacker expressed his desire to face Madrid, wanting revenge for the 2018 final lost in Kyiv. Liverpool not only lost that Champions League, but Salah barely had any influence on it by injuring his shoulder after an action by Sergio Ramos.

1 Juanpe López sweats pink ink to keep the jersey 2 Lieke Martens is discharged in time for the final... 3 Bayern sports director confirms that Lewandowski wants... 4 Influenza left the Remparts locker room, place in... 5 The pre-candidates present their endorsements to opt... 6 Bagnaia arrebata la 7 Xavi: "When you don't win and you're... 8 Ancelotti: "Hazard stays" 9 Chelsea - Liverpool: schedule and where to watch the... 10 MotoGP France: Schedule, TV and where to see the classification... 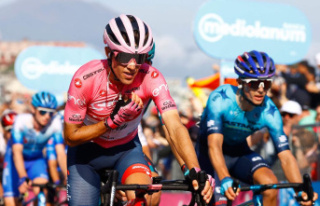