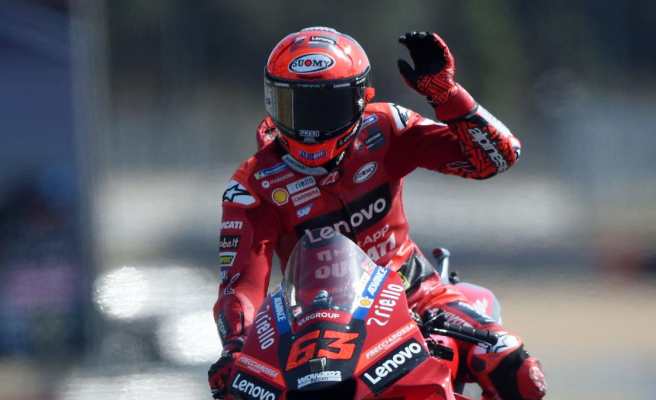 Pecco Bagnaia prevented Fabio Quartararo from taking pole honors at his home Grand Prix. The Ducati rider, with a superb lap, a new Le Mans record, took the Frenchman out of first place, and between Jack Miller and Aleix Espargaró they sent him to fourth place. The Devil will go out furious to win the race in France.

Bagnaia was the first to set the reference time in the qualifying session, in 1m30s910, with Quartararo marking him closely and Aleix Espargaró returning among the favorites, becoming second.

Although racing in Le Mans, Quartararo wanted to be a prophet in his land and soon rose to first place with a furious 1m30s688, which was 11 thousandths faster than the Ducati Italian's time. He repeated the steps of 2021, when he took the pole in front of his people.

After changing tyres, Bastianini joined the fight for pole position, reaching third place and Bagnaia gave a stratospheric lap in 1m30s450, pole position and a new record for the French track, 87 thousandths better. Jack Miller was added, second, so between the two official Ducati they pushed Quartararo to third place.

The French leader of the World Cup attacked for the first position before his followers. In his first attempt he was 2 tenths behind Bagnaia, and in the second, despite the fact that he had the best provisional time in the first set, he was again two tenths short (0.238) and dropped to fourth place, due to an Aleix Espargaró who pressed to start third, behind the two Ducati.

Bagnaia, who after waking up in Jerez repeats on pole, confessed "very happy" with the change in the set-up of his Ducati. "I have found the solution to go faster," said the Italian, who has 15 pole positions in the premier class and is running for his second victory in a row.

It was surprising to see the three Hondas closing Q2, with Marc Márquez 10th -he had been fourth in free practice-, Pol Espargaró 11th and Takaaki Nakagami, 12th.

1 Xavi: "When you don't win and you're... 2 Ancelotti: "Hazard stays" 3 Chelsea - Liverpool: schedule and where to watch the... 4 MotoGP France: Schedule, TV and where to see the classification... 5 Djokovic beats Auger-Aliassime and will face Ruud... 6 Curry and Thompson lead the Warriors back to the West... 7 Two forties in Seville, the drama of the City of Valencia... 8 They ask for a year and a half in prison for a man... 9 The Canary Islands close the door to the gas that... 10 Prison without bail for Clotilde's husband, the... 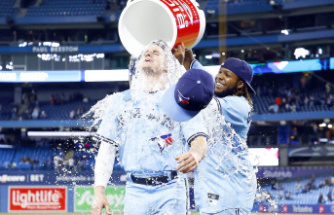 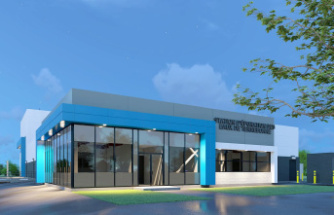 Small claims: delays have tripled since the arrival of the CAQ
BREAKING NEWS HEADLINES