Xavi: "When you don't win and you're not competitive, a lot of things have to be changed" 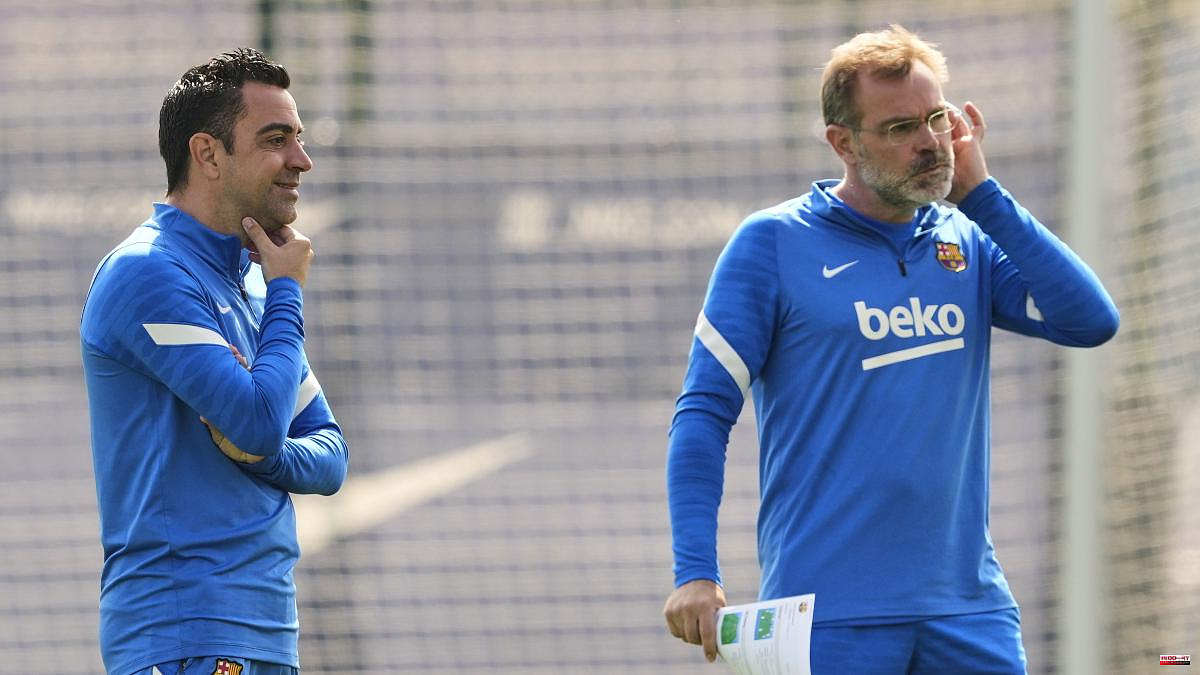 Desire and reality. Ideal world and earthly world. On paper and with your feet on the ground. Since his arrival at Barcelona, ​​Xavi's career has seen it difficult to combine his ideas with the facts. He has passed in the field and also in the offices. In the game and in the signings. It will be no different this summer for roster construction. The Barcelona coach wants to raise the level but he doesn't know how far he can improve. “The circumstances of the club are what rule. We have to know how we are to know who we can count on and who we can't. We would like to decide more things but it is obvious that the economic situation marks our present and future”, he admitted.

The coach assures that he is an "important part of decision-making", like Mateu Alemany and President Laporta. But there is a factor that is above them. And it is the state of the box. “It depends on the economic situation. In a few days we have to know how we are to start planning one thing or another. But we have to do it now, to know who we can count on and who we can't. The economic situation keeps us at bay, ”he clarified.

And that affects practically all footballers. Also to Frenkie de Jong, one of those sanctioned for Getafe-Barça this Sunday. “He is a very important player for me. He has been a starter almost always. For me he is essential. But then there is the financial situation of the club. I like the player very much. But you have to look at the whole situation,” he reasoned.

Almost no one is saved from that equation. Although the technician has his red lines. There must be Pedri, Ansu Fati and Araújo, the three renewed this year with a clause of 1,000 million. “Of course there are untouchables, non-transferable and transferable. But we have to see where we are to maneuver, ”he insisted.

After more than half a year working with the squad and getting to know the dressing room, Xavi considers that important pieces are missing and not just accessories. "Things are missing, when you don't win and you're not competitive, many things have to be changed, of course," he warned. Because the coach is clear that “next year we have to compete”. “This year it has not come to us. You have to be self-critical and demanding. Next year we have to fight for titles. Starting next year, much more will be demanded of us. And we, the players, will also demand them ”, he pointed out.

Without naming Lewandowski, who turns 34 this summer, Xavi made it clear that age is not a priority for him. “I have signed Dani Alves at 38. In the end, it is not age, but performance and it can help us. Now the footballers take care of themselves, they have cooks, they are very professional. There are the examples of Ibra, Modric, Alves, Cristiano, Messi, all in great teams. If what we have improves us, age is not a problem”, he analyzed.

On the other hand, the coach also pointed out that, although he is clear about them, he has not yet communicated his decision to the discards. “We haven't said anything because we haven't finished the season. We haven't talked to anyone. We need everyone involved to achieve the objectives”. Of course, as soon as Barça is mathematically second (it could be in Getafe), the casualties will be given so that the players find accommodation.

1 Ancelotti: "Hazard stays" 2 Chelsea - Liverpool: schedule and where to watch the... 3 MotoGP France: Schedule, TV and where to see the classification... 4 Djokovic beats Auger-Aliassime and will face Ruud... 5 Curry and Thompson lead the Warriors back to the West... 6 Two forties in Seville, the drama of the City of Valencia... 7 They ask for a year and a half in prison for a man... 8 The Canary Islands close the door to the gas that... 9 Prison without bail for Clotilde's husband, the... 10 The delicate case of Frenkie de Jong 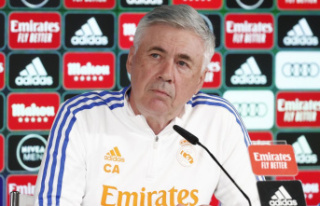