Lieke Martens has received a medical discharge this Saturday. 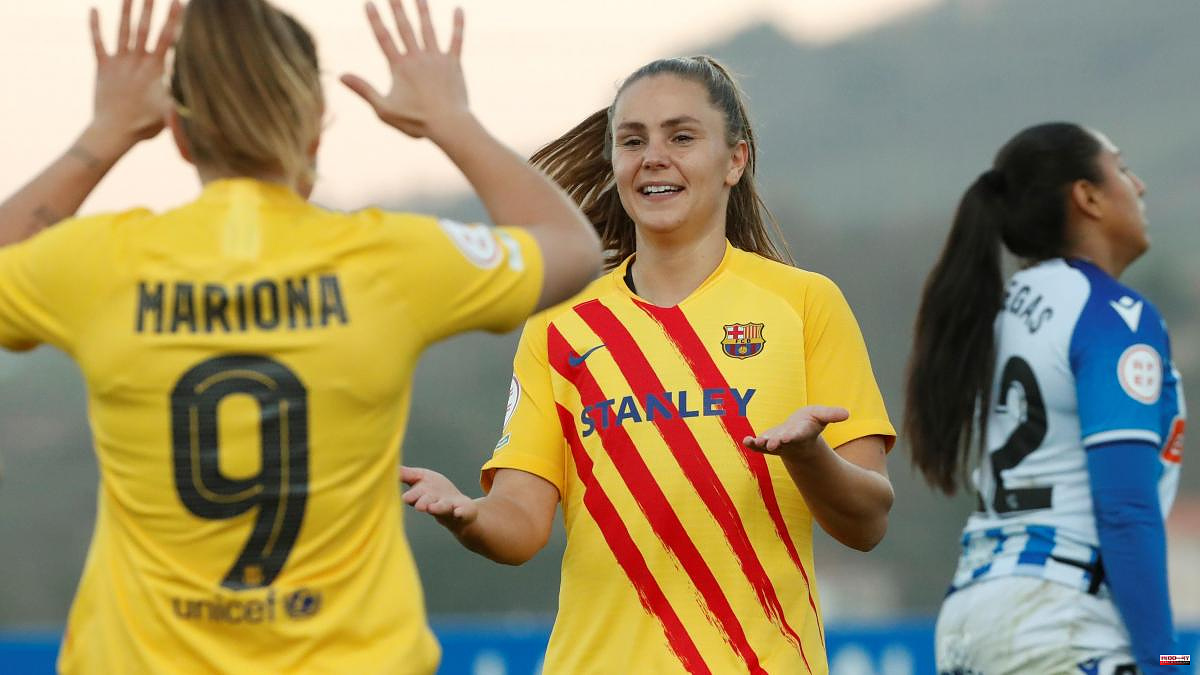 Lieke Martens has received a medical discharge this Saturday. Barça has reported that the Dutch soccer player is now recovered from her physical problems and will be available for the last League match (Sunday 12 noon, Atlético de Madrid), as well as for the important Champions League finals and the final four of the Copa de the Queen.

The striker was injured in the semitendinosus of the left thigh in March, in a league match against Rayo, and while she was recovering she suffered another muscle injury in the hamstrings of her right thigh. The forecast was four weeks off, so her participation in the final stretch of the season was in danger, but she will finally be available from this Sunday.

Barça hosts Atlético de Madrid at the Johan Cruyff, a final League game in which, despite the fact that the Catalans already have the title in their pocket, there are several things at stake. On the one hand, the game is of the utmost importance for an Atlético de Madrid team that is playing for being in the Champions League next season. The mattress team is now third, with 59 points, followed by Real Madrid, with 57. The Madrid team will play it at the same time (12 noon) at home against Villarreal, who have already secured their permanence in the First Division for another year, so he starts with an advantage to get the last European ticket.

On the other hand, in terms of Barça, the team has in its power to complete a perfect League, which they would achieve with a victory against the mattress team, the only one that managed to beat them last season, also at the end of the season and when Barça was already mathematically league champion. Giráldez's team has won the 29 games they have played in the Primera Iberdrola, and they have done so with a balance of 157 goals scored and only ten conceded.

The match at the Johan will also be the farewell to a historic figure like Melanie Serrano, who announced this week that she is hanging up her boots and will be able to receive the warmth of the fans one last time at the Barça fiefdom. But that of the Andalusian side may not be the only farewell. The aforementioned Lieke Martens, who ends her contract this summer, has been linked to PSG in recent days, although colleagues such as Graham Hansen have called this information 'fake news'. It has also been rumored with the departure of Leila Ouahabi who some place in England.

1 Bayern sports director confirms that Lewandowski wants... 2 Influenza left the Remparts locker room, place in... 3 The pre-candidates present their endorsements to opt... 4 Bagnaia arrebata la 5 Xavi: "When you don't win and you're... 6 Ancelotti: "Hazard stays" 7 Chelsea - Liverpool: schedule and where to watch the... 8 MotoGP France: Schedule, TV and where to see the classification... 9 Djokovic beats Auger-Aliassime and will face Ruud... 10 Curry and Thompson lead the Warriors back to the West... 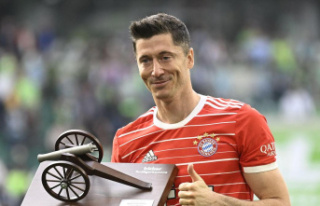