The clinic treating him said Pele died of "multiple organ failure" after a long battle with cancer. 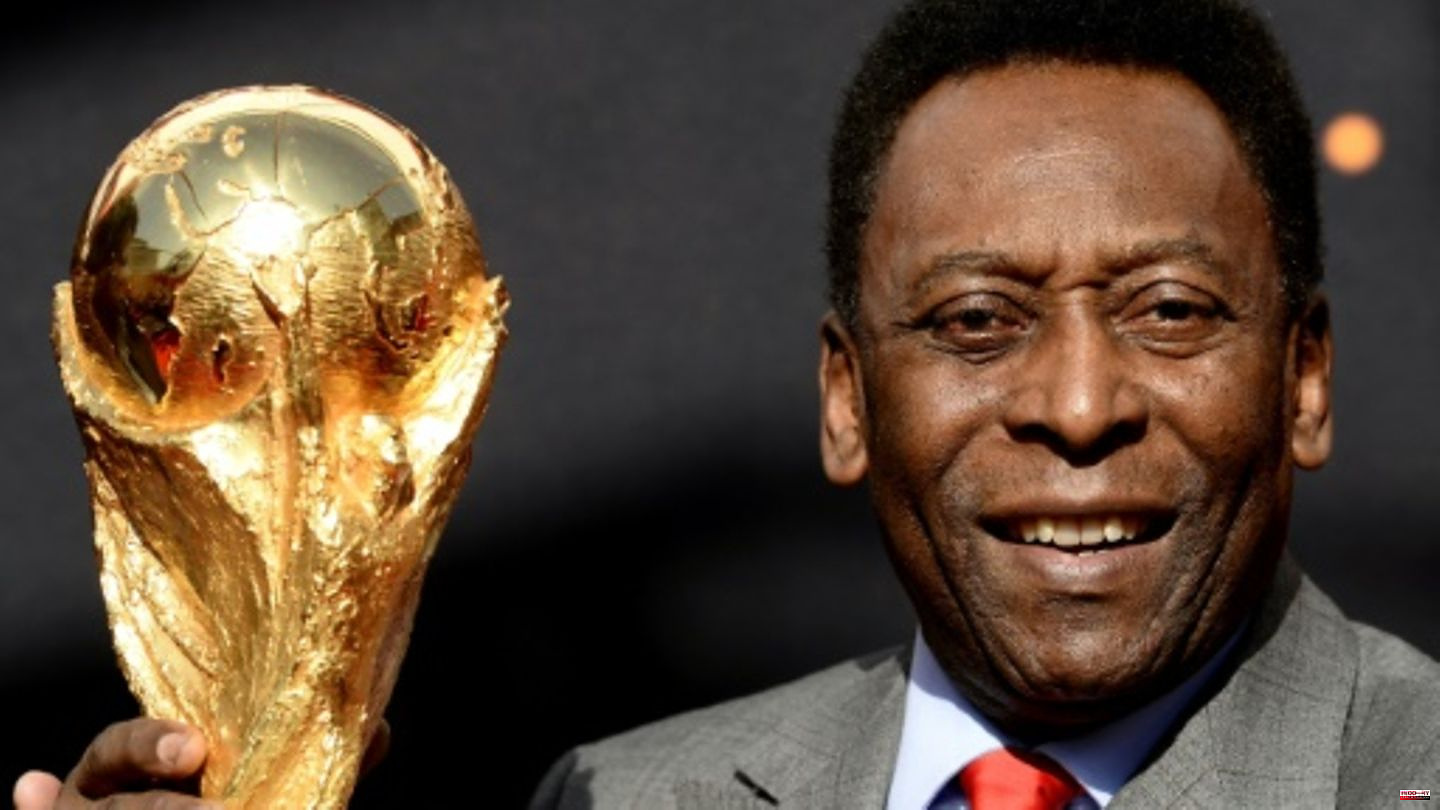 The clinic treating him said Pele died of "multiple organ failure" after a long battle with cancer. The legendary athlete, whose real name is Edson Arantes do Nascimento, is considered one of the greatest footballers of all time. In football-mad Brazil, he was worshiped as "O Rei," the king.

Pelé is the only soccer player to have won the world championship three times - in 1958, 1962 and 1970. "Everything we have we owe to you. We love you infinitely. Rest in peace," wrote his daughter Kely.

Brazil's President-elect Luiz Inácio Lula da Silva praised Pelé as a national hero. "Few Brazilians have carried the name of our country as far as he has," said Lula, who is due to take office on Sunday, on Twitter. French President Emmanuel Macron honored Pelé on Twitter with the words: "The game. The king. Eternity."

Several current football stars underlined on the occasion of his death how much Pelé changed football. "Everything you ever see a player do, Pelé did it first," wrote Norway's Manchester City striker Erling Haaland. The newly crowned Argentinian world champion Lionel Messi also expressed his sadness. "Rest in peace," he wrote on Instagram.

According to his longtime club FC Santos, the wake for Pele is to take place on Monday at the club's stadium in the Brazilian state of São Paulo. The coffin will be publicly laid out for 24 hours in the stadium where Pele played from 1956 to 1974, "in the middle of the field," said FC Santos. Pelé is to be buried on Tuesday.

In recent years, Pelé has repeatedly struggled with health problems. In September 2021 he had already been operated on for colon cancer and then underwent chemotherapy. Most recently, he was treated in a hospital in São Paulo.

In Brazil, Pelé had already become a legend as a young man. He was born on October 23, 1940 in Três Corações in southeastern Brazil in poor circumstances. At the age of 15 he played his first game for FC Santos in the state of São Paulo, just one year later he was called up to the Brazilian national team.

In 1958, at the World Cup in Sweden, he made his first major international appearance. With his spectacular performances and important goals, the 17-year-old made a decisive contribution to Brazil's first world championship title.

Four years later, Pelé helped his national team become the last team to defend the World Cup title, and in 1970 he led them to their third World Cup triumph. Later in his career, Pelé contributed to a brief football boom in the United States as a player for the New York Cosmos until 1977.

He then tried his hand at acting and pop singers. The football legend continued to earn big money with numerous advertising campaigns. Pelé was also socially involved, for example as a special ambassador for the UN education organization Unesco.

From 1995 to 1998 he was Brazil's Extraordinary Minister of Sports. In contrast to the later Argentinian football legend Maradona, Pelé was often said to be close to political power in Brazil - even during the military dictatorship that ruled the country from 1964 to 1985.

Pelé married three times, most recently in 2016, and had seven children. In the last years of his life, however, he was increasingly plagued by health problems: in 2014 he was in intensive care after a urinary tract infection, and in April 2019 he was treated again for a severe urinary tract infection. After operations on his spine and hips, Pelé found it difficult to walk.

After his operation in September 2021 for colon cancer, he was repeatedly treated in the intensive care unit. In 2022, Pelé had to go back to the hospital because of the progression of his cancer, and he was no longer able to celebrate Christmas at home. 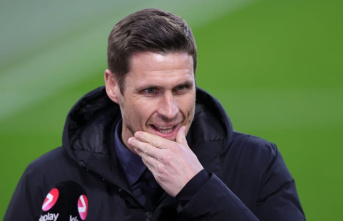