Anyone who watched West German children's television in the 1970s may remember his song "Who are the people next door?": Bob from "Sesame Street" is dead. 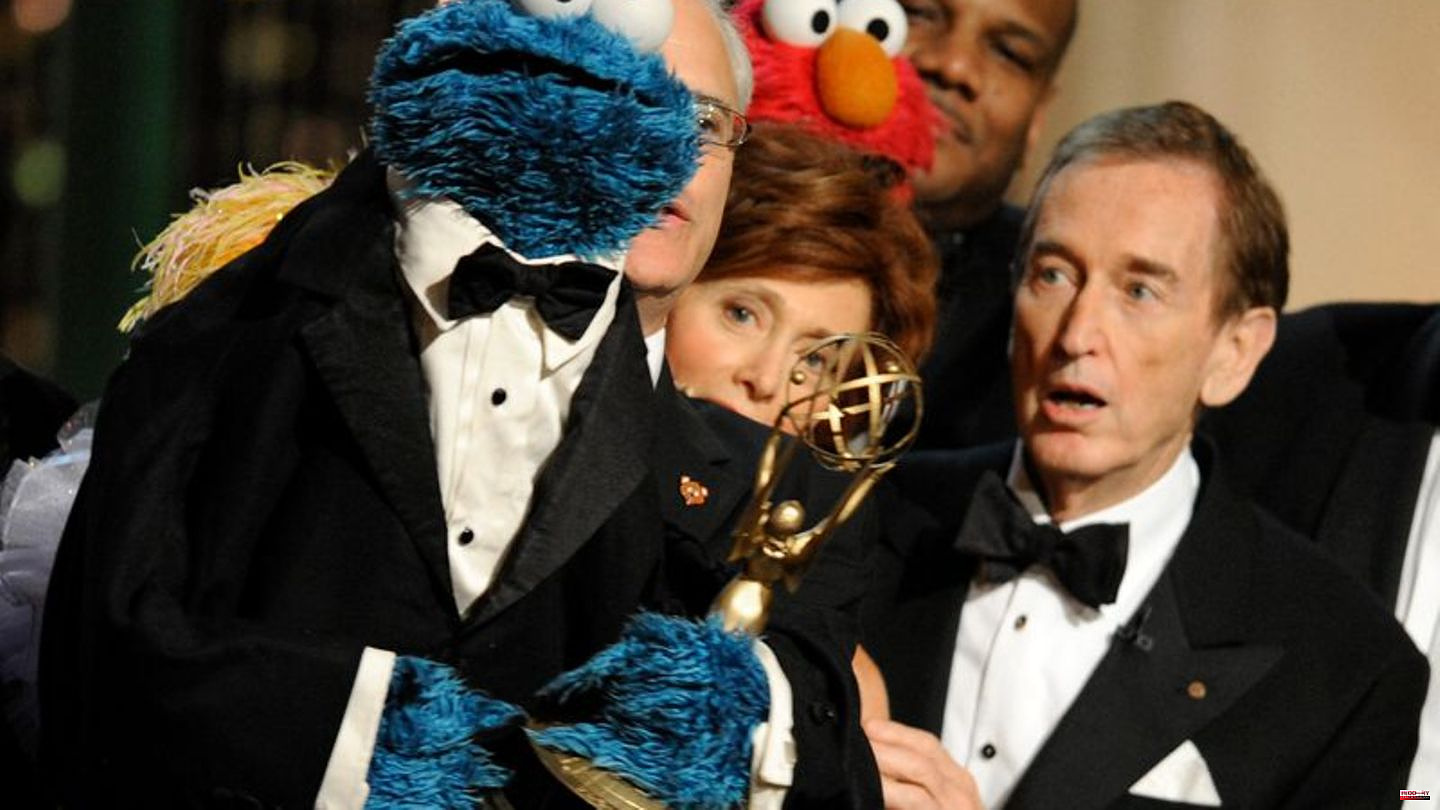 Anyone who watched West German children's television in the 1970s may remember his song "Who are the people next door?": Bob from "Sesame Street" is dead. The American actor Bob McGrath, who lived in Germany only in the At the beginning of the children's show, she sang and danced with the "Sesame Street" dolls in the USA for four more decades.

He has now died at the age of 90. "As a founding member, Bob embodied the tunes of Sesame Street like no other, and his performances brought joy and wonder to generations of children around the world," said the US production company "Sesame Workshop" late Sunday evening (local time).

McGrath appeared in the 1969 pilot of the series, which has since aired worldwide. He was the friendly music teacher - with the German dubbing voice of Lutz Mackensy. All in all, McGrath, who comes from the US state of Illinois, has appeared in more than 40 seasons of the US "Sesame Street". His active career ended in 2017 - but the actor didn't want to and couldn't quite let go and continued to represent the show at public events.

The "New York Times" reported, citing his daughter, that McGrath died as a result of a stroke. On the evening before his death, the family decorated his room for Christmas and sang and danced for him. "We just knew he wanted to walk down the path that he lived," Cathlin McGrath told the newspaper. "Sesame Street" is produced in Germany by NDR. 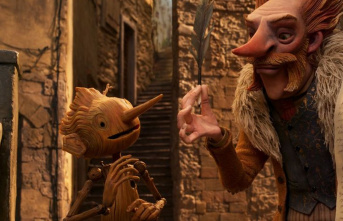