Because of a possible threat, the police cleared all Christmas markets in downtown Düsseldorf on Monday afternoon. 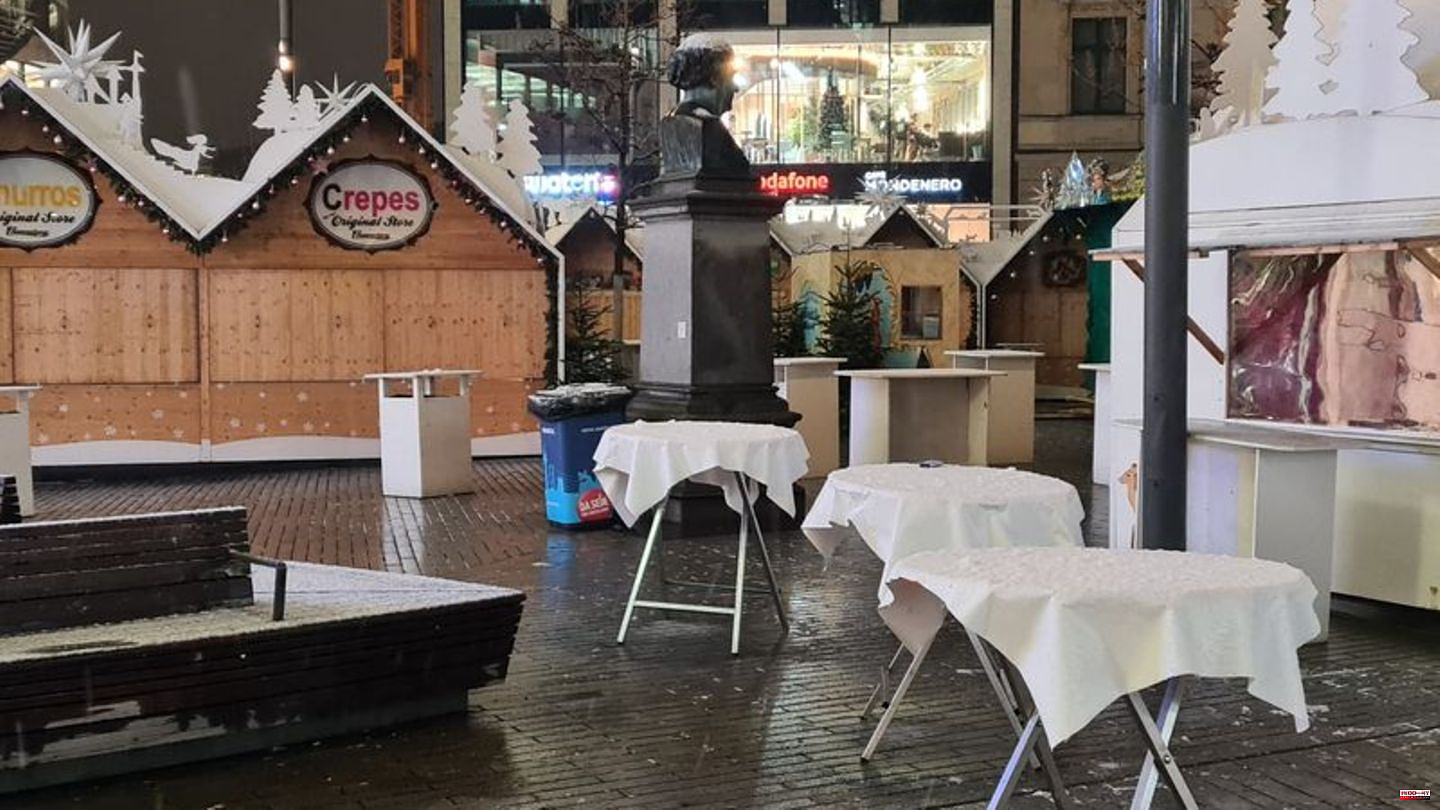 Because of a possible threat, the police cleared all Christmas markets in downtown Düsseldorf on Monday afternoon. The mulled wine stands and stalls were closed for several hours. The police did not give the all-clear until around 6 p.m.

A police spokesman for Düsseldorf said there was an "abstract threat from outside" against the markets. According to information from the German Press Agency, it was a threatening call to the police control center. The police have therefore decided to close the markets to be on the safe side. "Safety must come first," said the police spokesman.

The roads are also blocked

According to the police, the clearing of the markets went smoothly. All Christmas markets in downtown Düsseldorf were affected, as was the ice rink on the Kö. In order to rule out any danger, the police also blocked all roads to the Christmas markets.

1 Switzerland: Because she bombarded a man with nude... 2 Surgical decision made: relief for Schick and Leverkusen 3 Cesar Azpilicueta on failed Barça move 4 US actor: "Sesame Street" residents of the... 5 Guillermo del Toro's "Pinocchio": A... 6 Stock exchange in Frankfurt: Dax a little lower -... 7 India: Asia's richest man buys slum from the... 8 Robert Downey Jr.: He was a drug addict by the age... 9 People: Anna Wilken defends herself against reactions... 10 Problems with engine: "It's just a great... 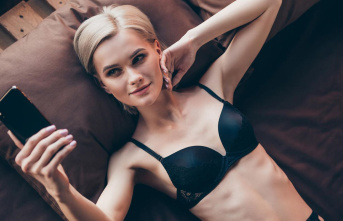 Switzerland: Because she bombarded a man with nude...