In the Netflix documentary "Sr. 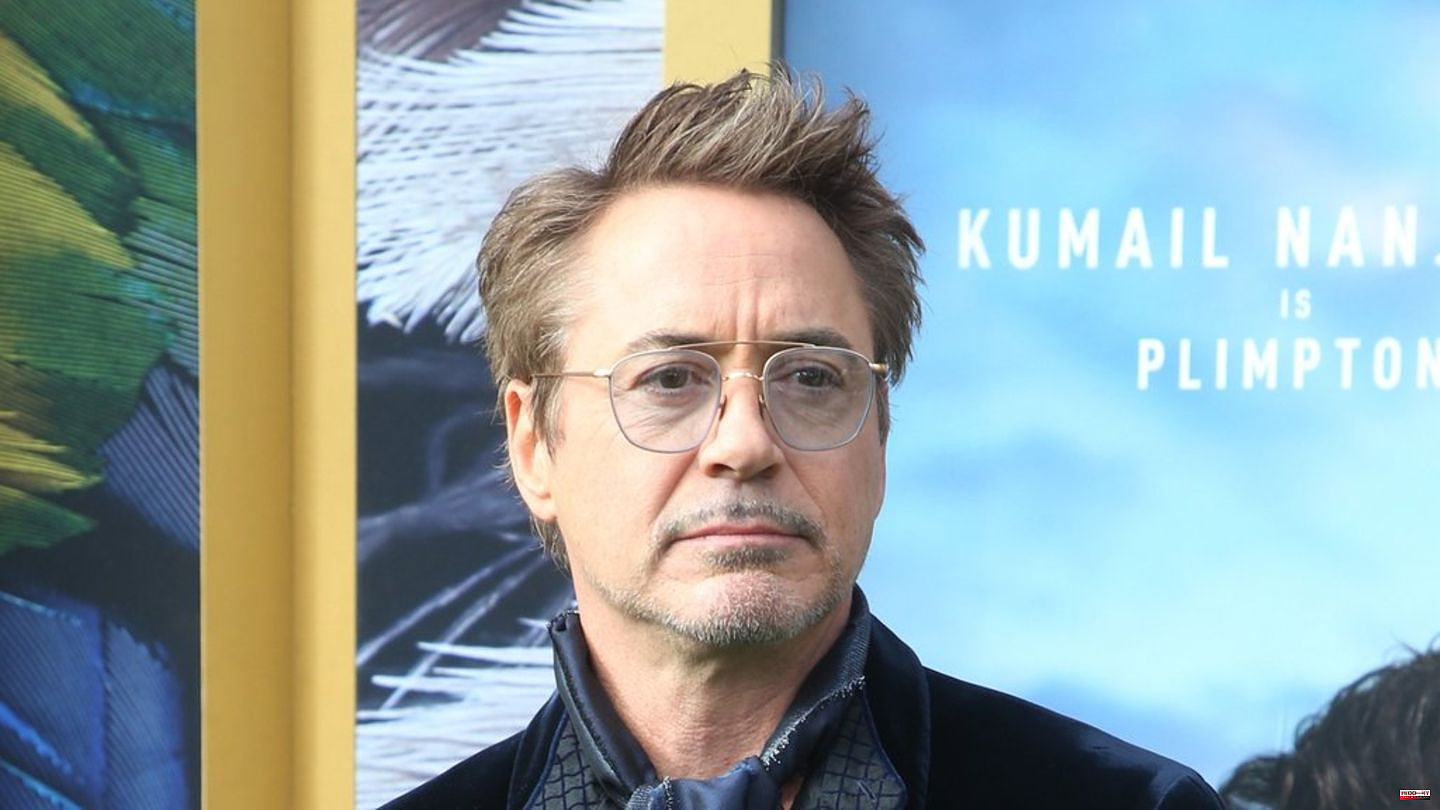 Years later, the director has realized he made "a terrible, stupid mistake" when he gave his son drugs. Life at home consisted of "growing up in a family where everyone did drugs," Downey Jr. said. He was said to have been addicted to drugs by the age of eight.

The documentary includes a snippet of an interview, apparently from the 1990s, in which Downey Sr., standing next to his son, admits about drug use: "A lot of us were doing things and found it hypocritical not to let our kids participate, so we let her have a smoke. It was really stupid of us all to share that with the kids. Luckily he's still around."

Robert Downey Jr., who was close to his father, was arrested multiple times for drug possession in the '90s and spent a total of over a year in prison. According to his own statements, he has been clean since July 2003 and made a spectacular comeback with his roles as "Iron Man" and "Sherlock Holmes".

1 People: Anna Wilken defends herself against reactions... 2 Problems with engine: "It's just a great... 3 Care for the elderly: "At some point it was clear:... 4 Health: "Cracked" and "wrong posture":... 5 Baden-Württemberg: crime scene Schulweg – 14-year-old... 6 Illerkirchberg near Ulm: fatal attack on girls: 27-year-old... 7 This is how Schalke plans in the winter transfer window... 8 These defense candidates are under discussion at Mainz 9 Concern for singer Steven Tyler: Aerosmith cancels... 10 Rihanna and more: The musical comebacks of 2022 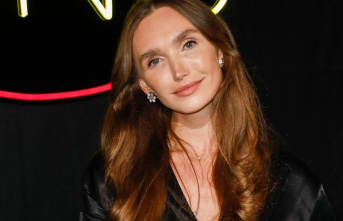