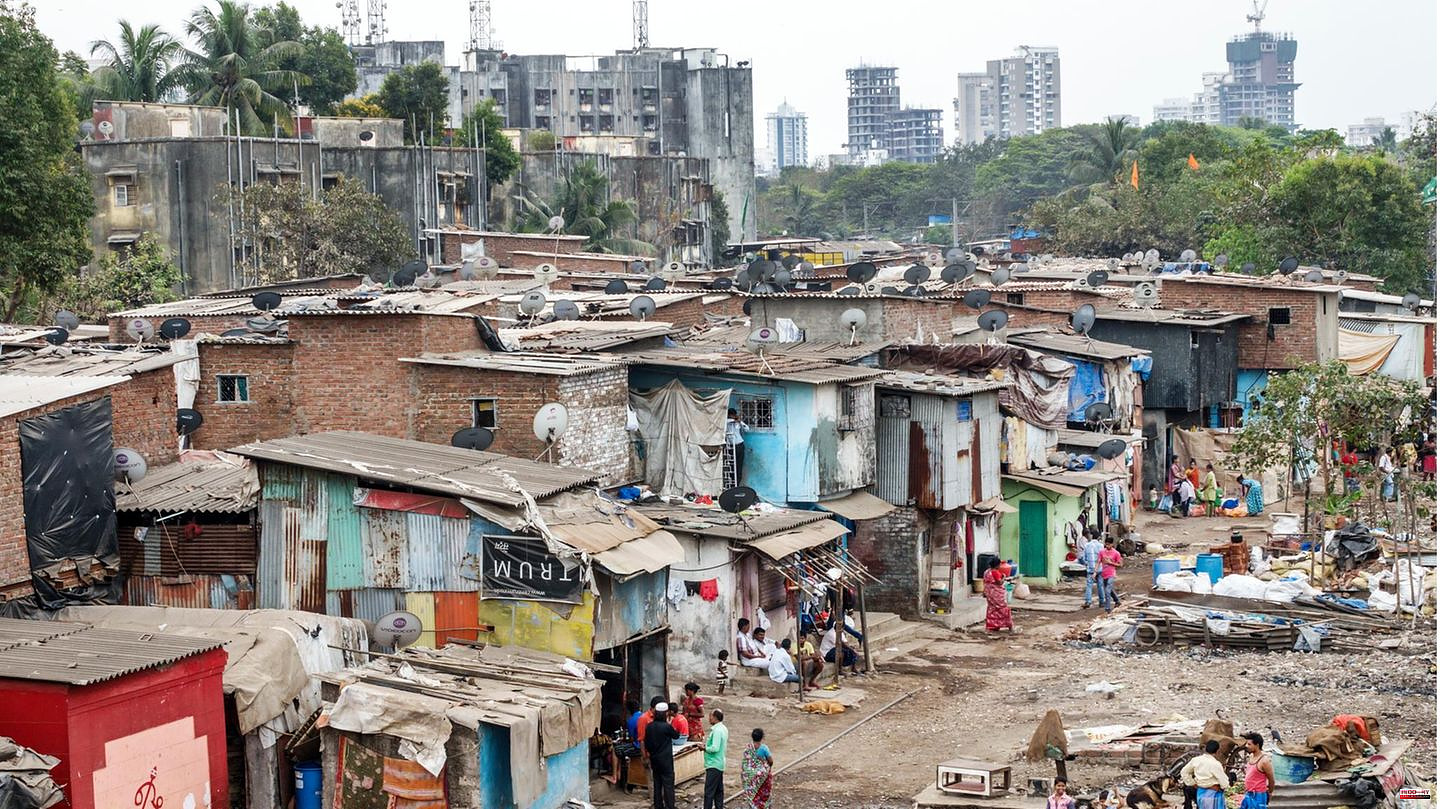 Indian billionaire Gautam Adani announced last week that he wants to renovate Asia's largest slum: Mumbai's Dharavi district. 68,000 very poor families are currently living there in a very small space and in small huts. Many residents have neither running water nor clean toilets. The district is surrounded by skyscrapers and is situated between a financial district and the airport in Mumbai. A town planner says it makes sense to further develop the piece of land.

The large businessman Adani had made an offer of 50 billion rupees (equivalent to around 580 million euros) to buy the land - and was awarded the contract. His offer is said to have been twice as high as that of another company. Indian authorities describe the construction project as "the largest urban renewal program in the world". After the renovation, the quarter should be able to be used for both commercial and residential purposes.

However, there is one problem: the thousands of people who have lived in the district so far have to be resettled for the conversion. The big question is how the whole thing should be implemented, where people should live in the meantime and whether they can even return to the renovated district. It is still unclear whether and how people can be persuaded to move.

Dharavi became world famous in 2008 because the film "Slumdog Millionaire" was filmed there. Winner of eight Oscars, this one revolves around Jamal Malik, a poor young man from the neighborhood. He takes part in an Indian quiz show "Who wants to be a millionaire?" resembles, and wins 20 million rupees. At first, Malik is accused of fraud, but the newly minted millionaire is able to convince the police with evidence to the contrary.

1 Robert Downey Jr.: He was a drug addict by the age... 2 People: Anna Wilken defends herself against reactions... 3 Problems with engine: "It's just a great... 4 Care for the elderly: "At some point it was clear:... 5 Health: "Cracked" and "wrong posture":... 6 Baden-Württemberg: crime scene Schulweg – 14-year-old... 7 Illerkirchberg near Ulm: fatal attack on girls: 27-year-old... 8 This is how Schalke plans in the winter transfer window... 9 These defense candidates are under discussion at Mainz 10 Concern for singer Steven Tyler: Aerosmith cancels... 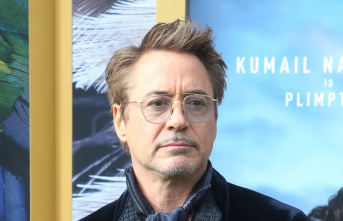 Robert Downey Jr.: He was a drug addict by the age...