This behavior is probably best known from men in particular: they send photos of their genitals to women without being asked and give little thought to the fact that these photos could be unwanted or disturbing. 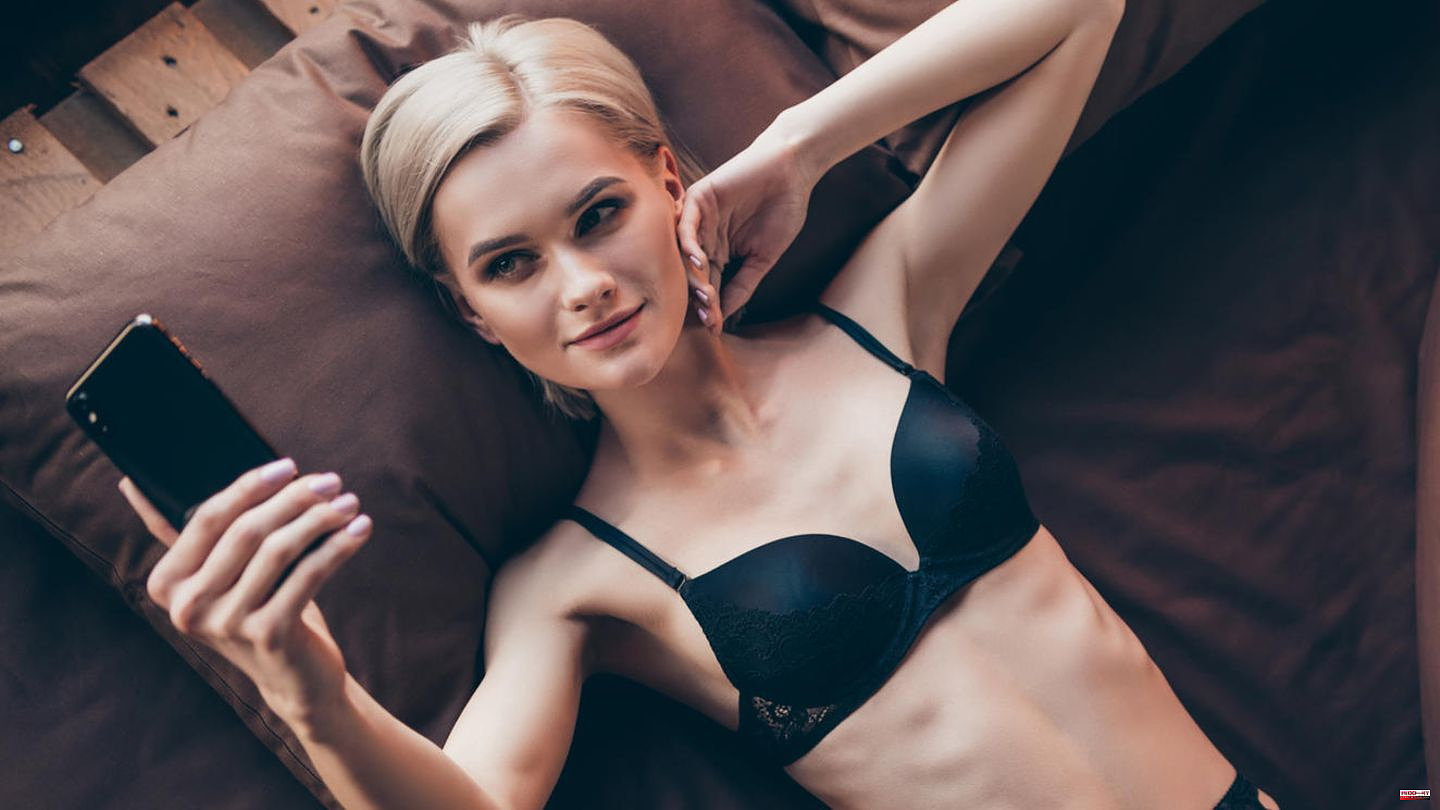 This behavior is probably best known from men in particular: they send photos of their genitals to women without being asked and give little thought to the fact that these photos could be unwanted or disturbing. "Dickpics" are the popular names for the pictures, and their distribution is punishable in Germany.

It is statistically rarer, but no less undesirable and no less punishable, when women send naked photos of themselves. A 30-year-old Greek woman in Switzerland had to experience the same thing: Over a period of almost 2 years, she repeatedly bombarded a Swiss man with photos of her bare breasts and genitals.

The deeds didn't stop when he finally blocked her on Instagram: Instead, she kept creating a new account, with which she again sent nude pictures. According to the penalty order, there were around 15 accounts with which she repeatedly sent unwanted photos to the Swiss.

Because she also bothered him with calls, visited him at his apartment and wrote messages on his car, the man finally found himself forced to change his place of residence and his license plate. This should now be over if it is up to the Swiss judiciary: The woman has now been sentenced to a fine of 1300 francs (approx. 1325 euros) for coercion, pornography and misuse of telecommunications means. If she continues to be unreasonable, a further fine will also be due.

In Germany, among other things, an edition of "Joko

1 Surgical decision made: relief for Schick and Leverkusen 2 Cesar Azpilicueta on failed Barça move 3 US actor: "Sesame Street" residents of the... 4 Guillermo del Toro's "Pinocchio": A... 5 Stock exchange in Frankfurt: Dax a little lower -... 6 India: Asia's richest man buys slum from the... 7 Robert Downey Jr.: He was a drug addict by the age... 8 People: Anna Wilken defends herself against reactions... 9 Problems with engine: "It's just a great... 10 Care for the elderly: "At some point it was clear:... 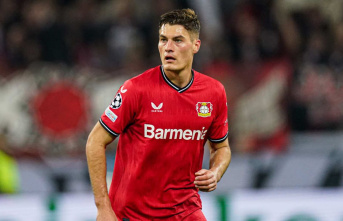