Before the award ceremony and the handing over of the World Cup to the Argentine team after the World Cup final in Doha, individual players were honored for their special achievements. 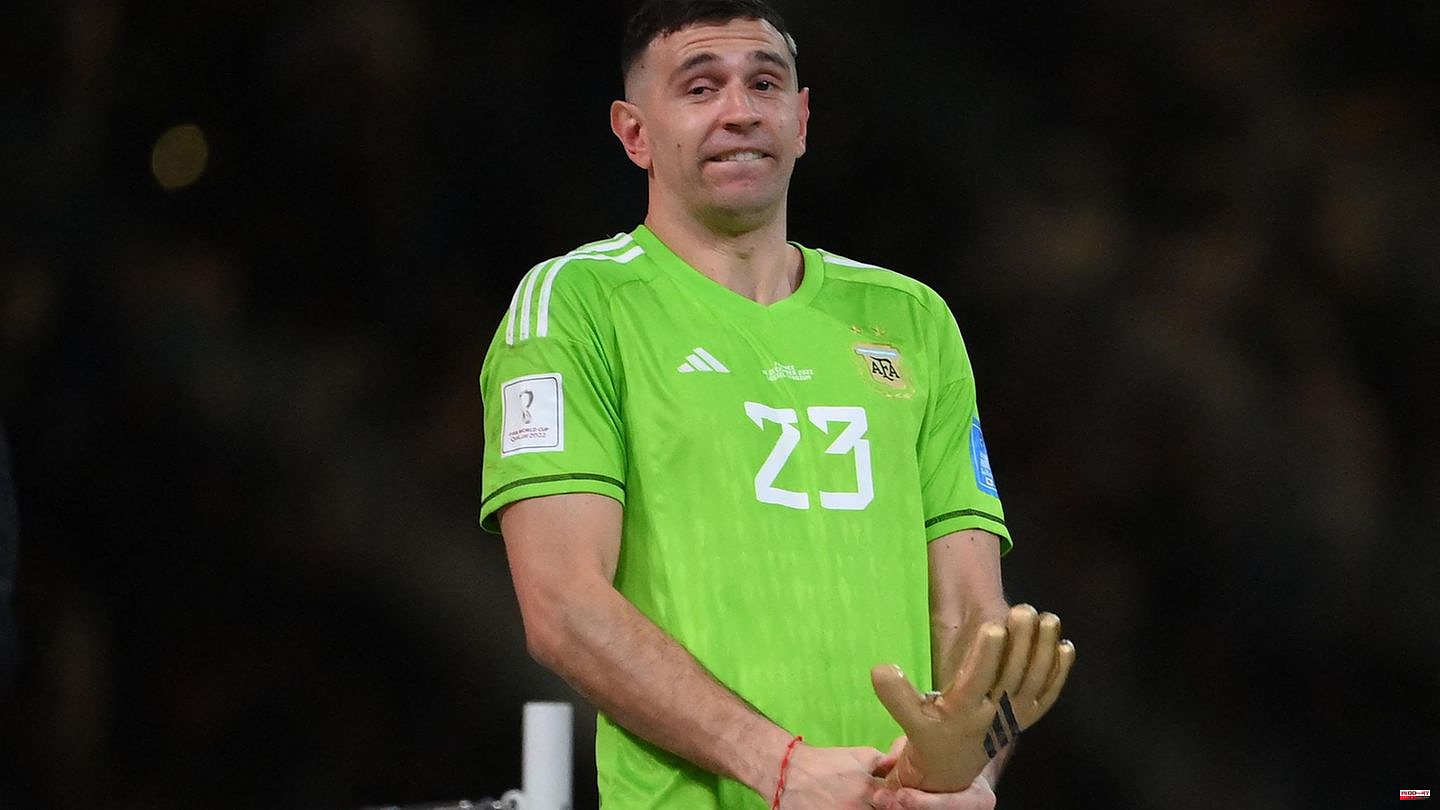 Before the award ceremony and the handing over of the World Cup to the Argentine team after the World Cup final in Doha, individual players were honored for their special achievements. Among them was the Argentine goalkeeper Emiliano Martínez. He received an award for the best goalkeeper of the tournament. Fifa boss Gianni Infantino presented him with a trophy in the form of a golden glove. And what did Martinez do? As he walked off the podium, he obscenely cheered by provocatively holding the golden glove in front of his groin.

It is not known what exactly he intended to do in front of a worldwide TV audience of probably around two billion viewers. Maybe the keeper thought he was in his own dressing room for a moment. Or he simply forgot his good upbringing. Elsewhere, Martínez showed he's a fair winner. Pictures show him on the pitch after the final, together with French President Emmanuel Macron, consoling attacking star Kylian Mbappé, who lost with his team on penalties to Argentina. For Mbappé it would have been the second world title in a row after 2018.

It will hardly have comforted Mbappé that he was also honored as the top scorer. In the final against the South Americans, he saved his team with three goals in extra time and on penalties, and scored again there. In total, Mbappé scored eight goals in Qatar. Of course, the undisputed star of the evening, Lionel Messi, also received an extra award. As in 2014, he was honored as the best player of the tournament. The 21-year-old Argentinian Enzo Fernandes was named the best young player. England won the fair play rating. 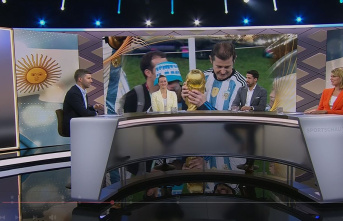