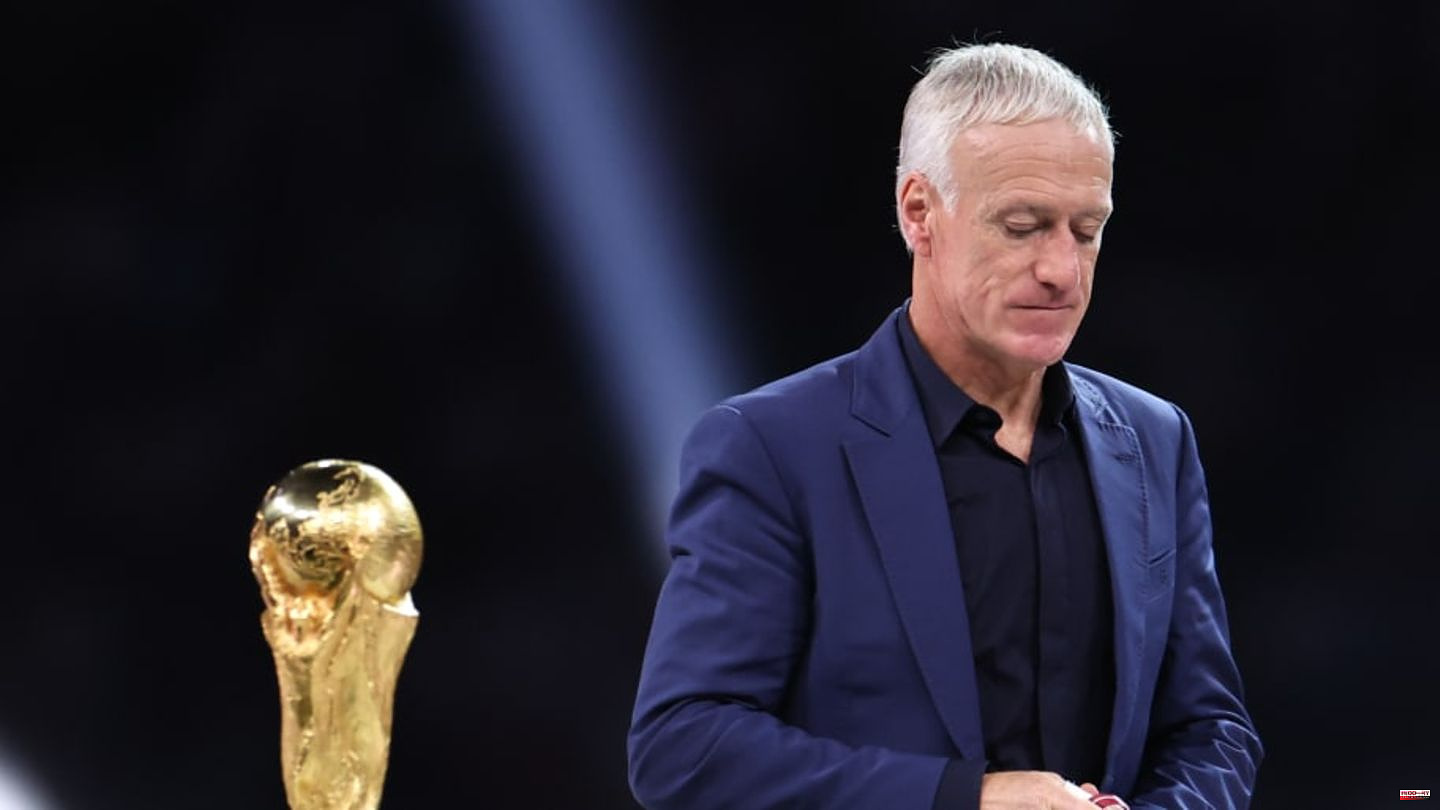 Didier Deschamp's contract as France coach expires. How to proceed is not yet clear. Deschamps took a stand after losing the World Cup final against Argentina.

The trend is clear: the French federation wants to continue working with Deschamps. The semi-finals were set as the minimum goal for the World Cup, the defending champions even reached the final and only lost to Argentina on penalties. An outstanding achievement given the core squad that Deschamps had to put together in the face of numerous absences.

Even before the final, club president Noël Le Graët had emphasized that he would like to continue working with Deschamps after the World Cup. The 54-year-old has been the national coach of the Equipe Tricolore for ten years and can look back on an extraordinarily successful time. So the trend is clear: the association wants to continue with Deschamps and extend the contract. The 54-year-old should also lead the team at the 2024 European Championships in Germany. But what does Deschamps want? After the World Cup final, the world champion coach from 2018 commented - and unsurprisingly asked for time. "I have a meeting with the president of the association at the beginning of the new year," Fabrizio Romano quoted the French coach as saying. "I'll discuss it with him." Deschamps stressed that the defeat has no impact on the roadmap for the moment. "I would say the same if we had lost, it takes time." Deschamps is expected to inform the association of his decision in the upcoming meeting with the association president. After this World Cup it should at least be clear that the ball is definitely in his hands and the association wants to continue working with him. 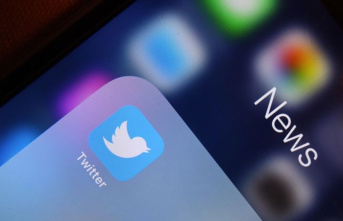