Weather: black ice is still possible, but not a white Christmas

Before Christmas, streets and sidewalks in parts of Germany can turn into dangerous slides again. 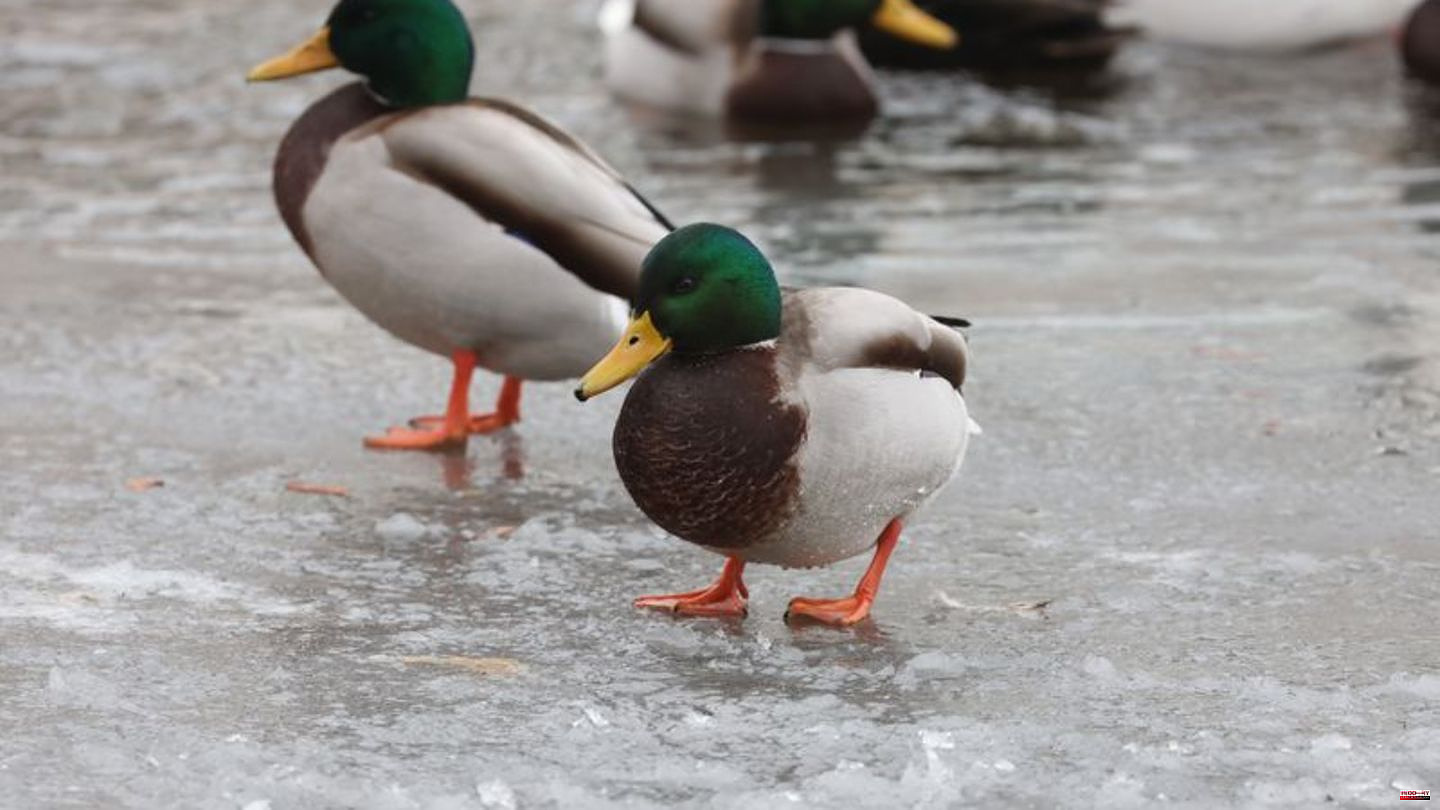 Before Christmas, streets and sidewalks in parts of Germany can turn into dangerous slides again. The German Weather Service (DWD) expected black ice on Wednesday night - especially in the Saxon mountains and in parts of Bavaria. On Tuesday, face-to-face classes were canceled in many regions of Bavaria, especially in Lower Franconia, Middle Franconia and the Upper Palatinate. In the district of Neustadt an der Aisch-Bad Windsheim, the school buses sometimes did not run.

Large parts of Germany were already struggling with slippery roads on Monday at the start of the Christmas week. There were hundreds of accidents and full hospital emergency rooms. As a precaution, parks, zoos and Christmas markets remained closed due to the weather. The situation calmed down during the day.

Nevertheless, the police and emergency services had to move out to many accidents on Tuesday. According to their own statements, the police registered 49 accidents by noon in the area around the Saxon state capital Dresden alone. Mostly it was left with sheet metal damage. According to the rescue control center, there were more than 100 operations in the Würzburg region between midnight and 8 a.m.

The return of winter is not in sight

In the Thuringian Forest, on the other hand, day trippers and winter sports enthusiasts were happy about the weather. Up to 25 centimeters of snow lay in some areas. According to the winter sports report, around 110 kilometers of groomed cross-country skiing trails were available to people.

According to the German Weather Service on Tuesday, there can be ice until Wednesday morning, especially in the Saxon mountains and in some regions of Bavaria. After that, the situation should calm down. Nationwide, gray weather and occasional rain is to be expected. The temperatures rise to 6 to 11 degrees, up to 13 degrees are possible on the Upper Rhine, in south-eastern Bavaria only 2 to 6 degrees. Stormy gusts are expected in the mountains and by the sea. In the night to Thursday it can be slippery again in the southeast.

Winter will probably not return even on the holidays in most regions. According to the DWD, at Christmas it will remain “with these values ​​that are clearly too mild in windy and sometimes wet weather”. 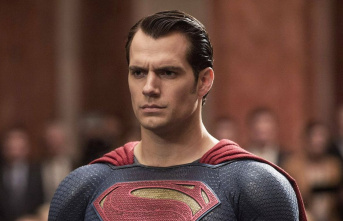 Henry Cavill: Will Superman be cut from The Flash?