George Santos, a rising new face for the Republicans in the US House of Representatives, appears to have forged large parts of his résumé. 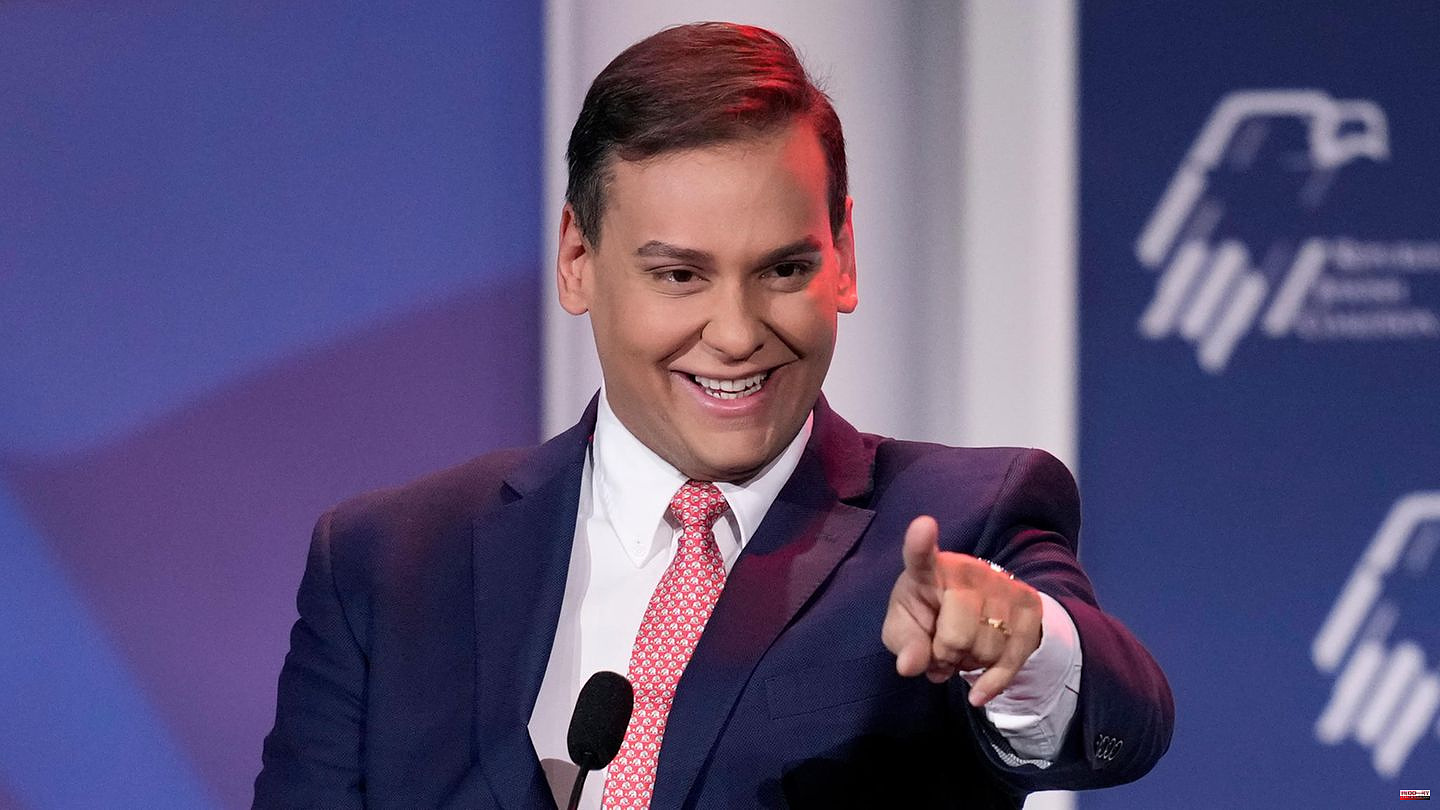 George Santos, a rising new face for the Republicans in the US House of Representatives, appears to have forged large parts of his résumé. This is confirmed by research by the "New York Times". Santos won a contested seat in the Long Island House of Representatives in New York two months ago. He is the son of Brazilian immigrants and is considered the first openly homosexual MP to win a formerly democratic seat.

The report by the "New York Times" suggests that Santos invented many stations in his vita. During the election campaign, he presented himself as the incarnation of the American dream. Out of a public college in New York he would have made it onto Wall Street and made great fortune there. He said he owned 13 properties and an animal welfare organization that had already rescued more than 2,500 dogs and cats.

As the "New York Times" reports, the two large Wall Street investment houses Goldman Sachs and Citigroup did not hire him, even if Santos had always claimed this. When asked by the newspaper, both companies confirmed that there was no record of Santos being professionally involved. In addition, despite intensive research, no employees could be found who claimed to have worked with Santos. The company also denied his post-2010 post-2010 posting as an associate asset manager in Citigroup's real estate business. This line of business would have been resold in 2005.

However, his alleged lies did not only begin in professional life. According to the report, Santos' alleged university, Baruch College in New York, has no data or documents on the current MP in its archives. While Santos was supposed to be enrolled at the American university, there was also a criminal case against the 34-year-old for fraud in Brazil.

According to "CNN", Santos disclosed his finances in the run-up to the midterms. There he stated that he received a salary of $750,000 from a company called "Devolder Organization". This is a family business that would manage assets of up to $80 million. The company was registered in Florida in 2021, but is listed by the US state under the status "inactive". According to CNN, Santos was unable to provide any evidence of customers from the Devolder Organization.

Santos has not yet commented on the allegations. Only his lawyer published a short statement. It said: "No wonder Congressman-elect Santos has enemies at The New York Times who are trying to drag his good name through the mud with these defamatory allegations."

34-year-old Santos' victory in November's congressional elections was seen as surprising and disappointing for Democrats. The Liberals had sent Robert Zimmermann into the race in the newly drawn constituency between Queens and Long Island. Zimmermann said on Monday that he had already drawn attention to ambiguities in Santos' résumé during the election campaign. Regional Republican Party leader Nassau Joe Cairo said he would question Santos about the allegations. Some voters announced a protest outside Santos' home in Queens for Tuesday. They are asking the congressman to resign.

The electoral success in the suburbs of New York is considered a decisive factor in the Republican retaking of the House of Representatives. The Conservatives defeated the Democrats in the Congress Chamber with a narrow majority of nine seats.

Santos ran unsuccessfully for a seat in Congress two years ago. He belongs to the extreme right-wing Republican camp and often aligns himself with former President Donald Trump. He proudly admits to having been involved in the January 6, 2021 rally, which later culminated in massive riots and the storming of the Capitol. Earlier this month, he attended a gala hosted by right-wing conspiracy theorists and nationalists in Manhattan. 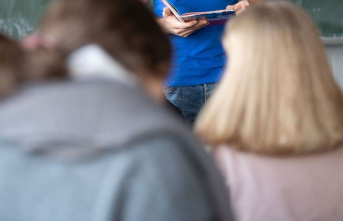