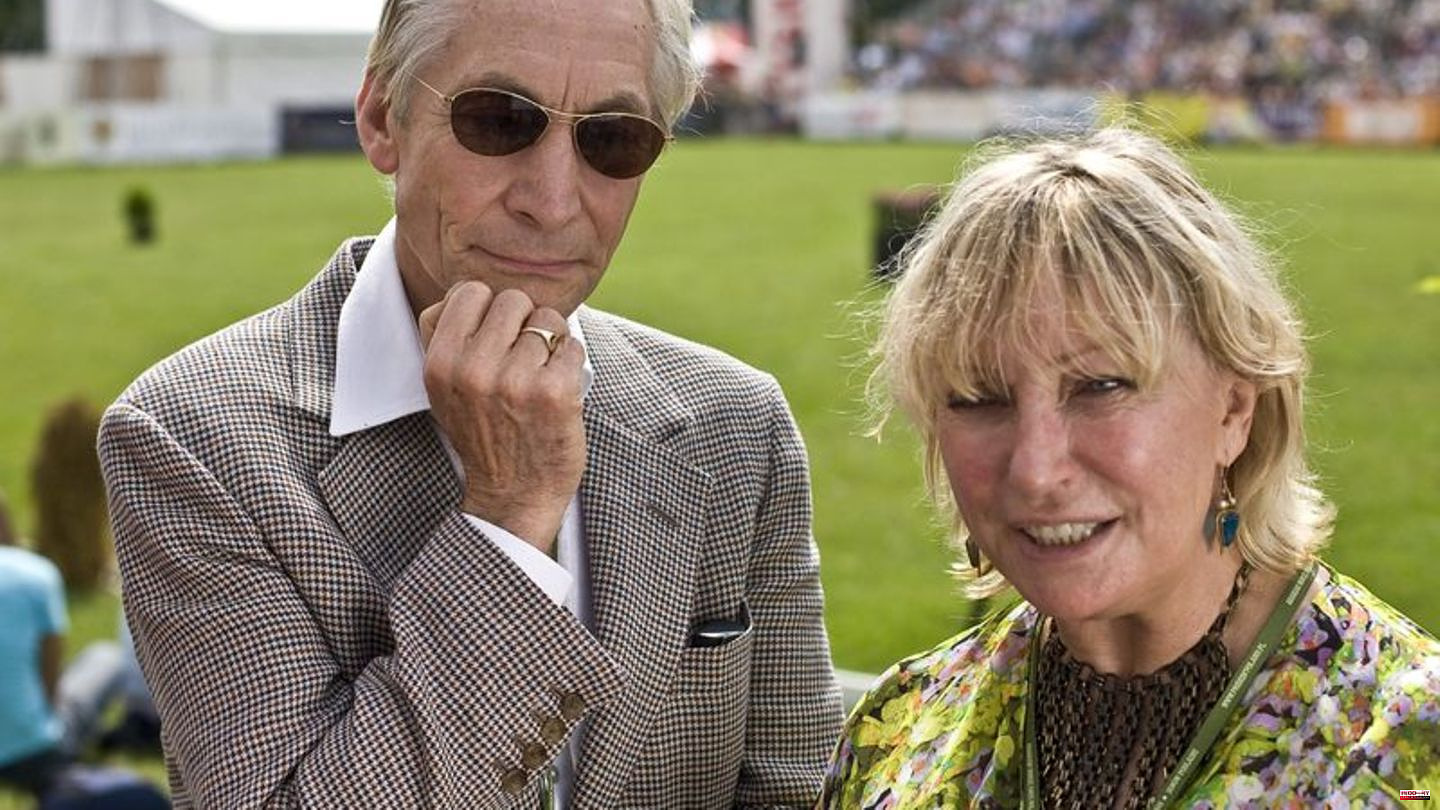 The artist and widow of Rolling Stones drummer Charlie Watts, Shirley Ann Watts, has died. She died peacefully with her family in Devon on Friday after a short illness, the family told Variety magazine. Watts was 84 years old. "She is now forever reunited with her beloved Charlie," the statement said. Charlie Watts died in a London hospital in August 2021 at the age of 80.

Shirley and Charlie Watts met as students at the Royal College of Art in London in 1961 - almost two years before the drummer became a member of the Rolling Stones. The couple initially even kept their wedding in 1964 a secret so as not to damage the band's rock star image. Their daughter Seraphina was born in 1968. The family lived on a stud farm in Devon, where they professionally bred Arabian horses.

Longtime Stones guitarist Ronnie Wood sent his condolences to Watts' family on his Twitter account. He and his wife are very sad about the death of their friend Shirley, the 75-year-old wrote on Monday: "We will miss you very much." 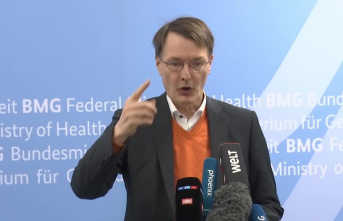