Ukrainian authorities announced on Monday that their troops have pushed back their Russian counterparts and regained control of part of the border with Russia in the Kharkiv region in the northeast of the country. 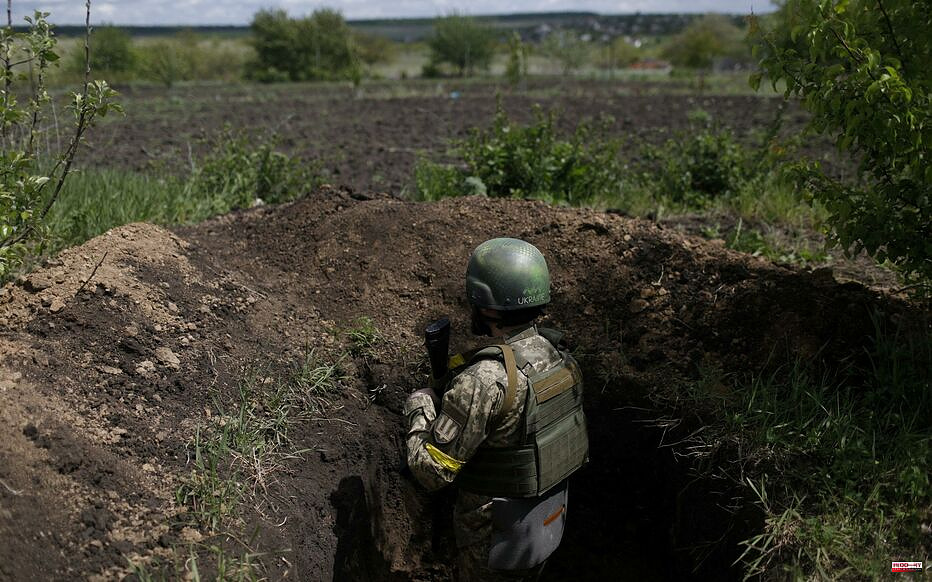 Ukrainian authorities announced on Monday that their troops have pushed back their Russian counterparts and regained control of part of the border with Russia in the Kharkiv region in the northeast of the country. Also according to the Ukrainian authorities, four people have been killed in missile strikes in the past 24 hours, including two in the bombing of a hospital in Severodonetsk, in the Luhansk region, which also injured nine, in the east of the country, and two in Mykolaiv, in the south, following a series of missile strikes.

"The 227th Battalion of the 127th Territorial Defense Brigade of the Kharkiv Armed Forces expelled the Russians and moved to the border," Kyiv posted on Facebook, posting a video of armed soldiers in front of a border post painted in yellow and blue, colors of the Ukrainian flag, and with a trident, the coat of arms of Ukraine. On Telegram, Kharkiv region governor Oleg Sinegoubov posted this message: “We are proud of our soldiers who restored the border sign. We thank all those who, at the risk of their lives, liberate Ukraine from the Russian invaders. »

On Sunday evening, Ukrainian presidential adviser Oleksiï Arestovich assured that the Russians were transferring troops from the Kharkiv region to that of Lugansk, in the Donbass, with the aim of taking the city of Severodonetsk. "To achieve a semblance of victory, the enemy is concentrating on two objectives: either to advance towards the borders of the Luhansk region (part of which has been controlled since 2014 by pro-Russian separatists), or to take Severodonetsk", the current regional capital under control of kyiv, Luhansk region governor Sergiy Gaidai said in a video on Telegram.

In Lviv, western Ukraine, Deputy Mayor Andriï Moskalenko reported on the consequences of a Russian cyberattack on May 13, which allowed access to "certain city files that were stolen and published on enemy Telegram channels".

1 Burkina: forty dead in three attacks by suspected... 2 Spanish Championship: "Griezmann will stay next... 3 The City Council offers 1,319 places to conciliate... 4 The Thermal Social Bonus has benefited 23,788 people... 5 With the proclamation of Ángel Felpeto, the Big Week... 6 Joan Ribó leaves his candidacy in the air to continue... 7 Despite bombings, families with children refuse to... 8 The writer Domingo Villar, admitted "very seriously"... 9 Ximo Puig presents his new Government with Mónica... 10 The decision of the PP to leave the PSOE out of its... 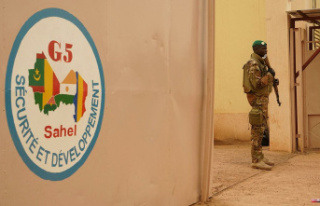