Von der Leyen has arrived in Kyiv for the third time

"So much has changed," von der Leyen wrote on Twitter. 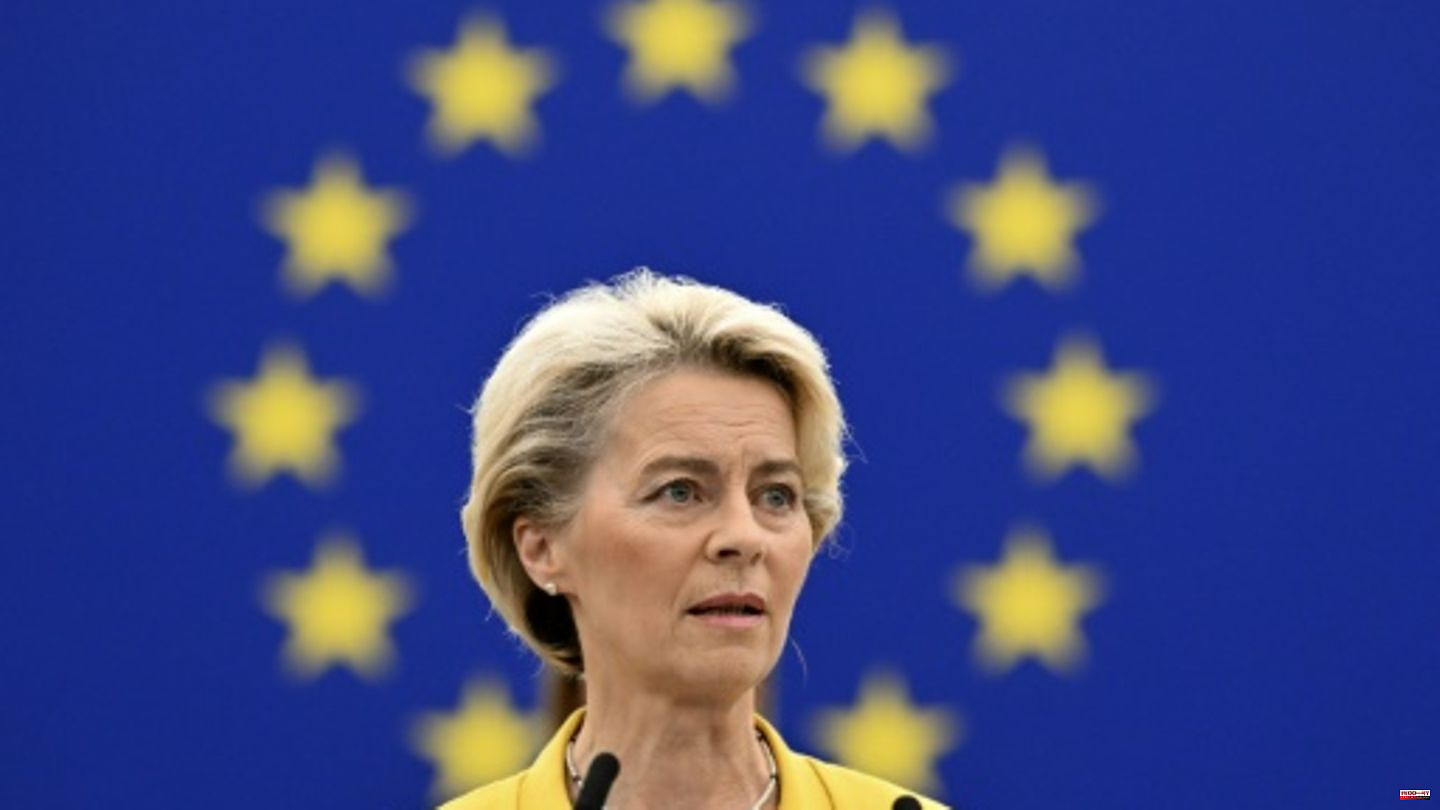 "So much has changed," von der Leyen wrote on Twitter. Ukraine is now an EU candidate. She will discuss with Selenskyj and Schmyhal "how we can bring our economy and our population closer together on the way to accession". Ukraine was granted EU candidate status in June.

Von der Leyen traveled to Kyiv by train. The photo she shared on Twitter shows her at the train station in the Ukrainian capital.

The President of the Commission announced her trip on Wednesday in her speech on the state of the European Union in Strasbourg. In it she said she wanted to "work with Ukraine to provide seamless access to the single market - and vice versa".

Individual EU Member States are supporting Ukraine in a variety of ways. So they supply arms to the country and have imposed a number of sanctions on Russia. In addition, the Ukrainian government is pushing for financial aid.

In May, Finance Minister Sergei Marchenko said his country needed $5 billion a month to cover the budget deficit it had incurred as a result of the war. 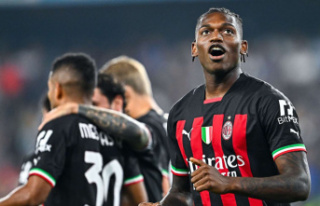