While the classic "Creator" series from Lego is intended more for small children (between six and nine years of age), the "Expert" series is aimed at advanced builders. 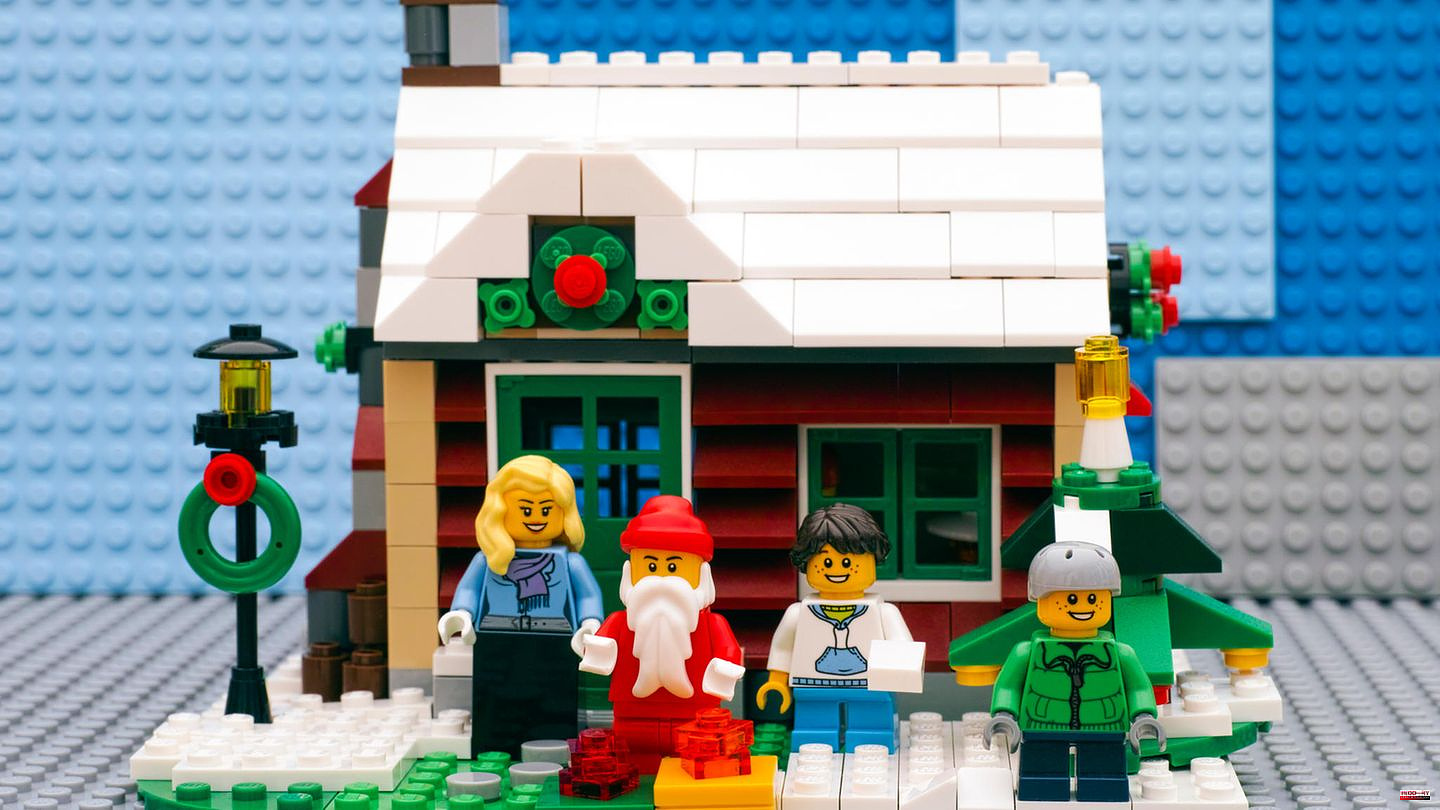 While the classic "Creator" series from Lego is intended more for small children (between six and nine years of age), the "Expert" series is aimed at advanced builders. This is indicated by the age statement on the respective sets, for which you should be at least twelve or 16 years old. Some buildings, vehicles or attractions are even so complex that they are only suitable for adults (18 ). Due to the large number of individual parts, the models from Lego Creator Expert are not exactly cheap, but they are a lot of crafting fun - and are considered real collector's items.

Big Benjamin, better known as "Big Ben", is a London landmark: the famous bell and clock tower border Westminster Palace and Elizabeth Tower - together they make up a 4163-piece Lego set from the "Creator Expert" series . Due to the complicated construction, the manufacturer recommends that you do not assemble this model under the age of 16. For those old enough, Big Ben is a great way to show off your building skills. You can get the set here.

Here, too, Lego recommends that the 4124-piece roller coaster set be tackled only from the age of 16. The chain elevator model is fully functional and comes with eleven minifigures, two trains and a ticket booth, cotton candy truck, fountain, waiting area (including bench), pond and concession stand. After the 44-part roller coaster track has been assembled, it can be put into operation immediately. You can get the set here.

This set from the "Lego Creator Expert" series is a detailed replica of the Apollo 11 Lunar Module - including two astronaut minifigures. It contains 1087 individual parts and is recommended by the manufacturer for hobbyists 16. In addition to separate descent and ascent stages, the world-famous lunar landing ladder and the flag of the USA should not be missing - after all, the result should be at least as impressive as the first manned space mission to the moon. You can get the set here.

Attention football fans: The legendary "Old Trafford" stadium from Manchester United - one of the most famous football clubs in the world - is now also available as a Lego set with 3898 individual parts (from 16 years). The replica looks confusingly like the real thing, but it's around 600 times smaller than the real stadium in England. Opened in 1910, Old Trafford still delights millions of football fans today. You can get the set here.

Lego wouldn't be Lego if there weren't a variety of popular vehicles in the "Creator Expert" series - such as a 1960 Ford Mustang: The car is assembled from 1471 individual parts with a dark blue body, white racing stripes and five-spoke wheels a real classic that can be optionally expanded. For customization there is a supercharger, ducktail spoiler, exhaust pipes, front spoiler and nitrous oxide tank. You can get the set here.

In keeping with the pre-Christmas period, this set is all about gingerbread. The LEGO Creator Set includes 1477 pieces, three figures and various accessories - such as a Christmas tree with gifts, a stroller, a snow blower and various kitchen utensils. The recommended age is 12, so the house is more suitable for advanced hobbyists. You can get the set here.

The grand finale is a special treat from India: the world-famous Taj Mahal. The architectural masterpiece includes four facades (including gables and arched windows), a main dome, four capsule-shaped side chambers and four towers. It consists of an impressive 5923 individual parts and can therefore only be created from the age of 16, if Lego is to be believed. The model can be divided into seven modules for easier transport. You can get the set here.

Also based on winter, this fire station consists of 1166 parts and, according to Lego, can be tackled from the age of twelve. The two-storey building includes holiday accessories such as an ice rink with a firefighter statue, a decorated tree, a sleigh, a bench, a street lamp and a Lego light brick. Of course, a fire station should not be without a fire engine, a fire extinguisher and a fire mast. You can get the set here. 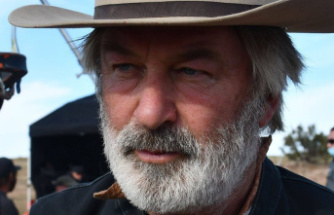 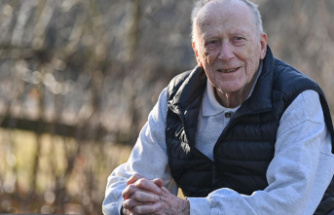 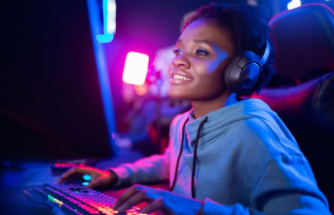 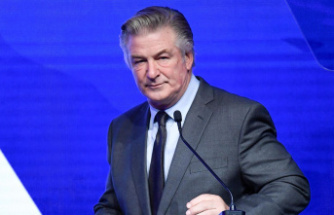 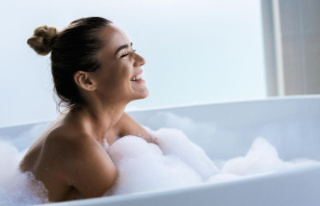