Royals: Sad birthday for Prince Harry in the old homeland 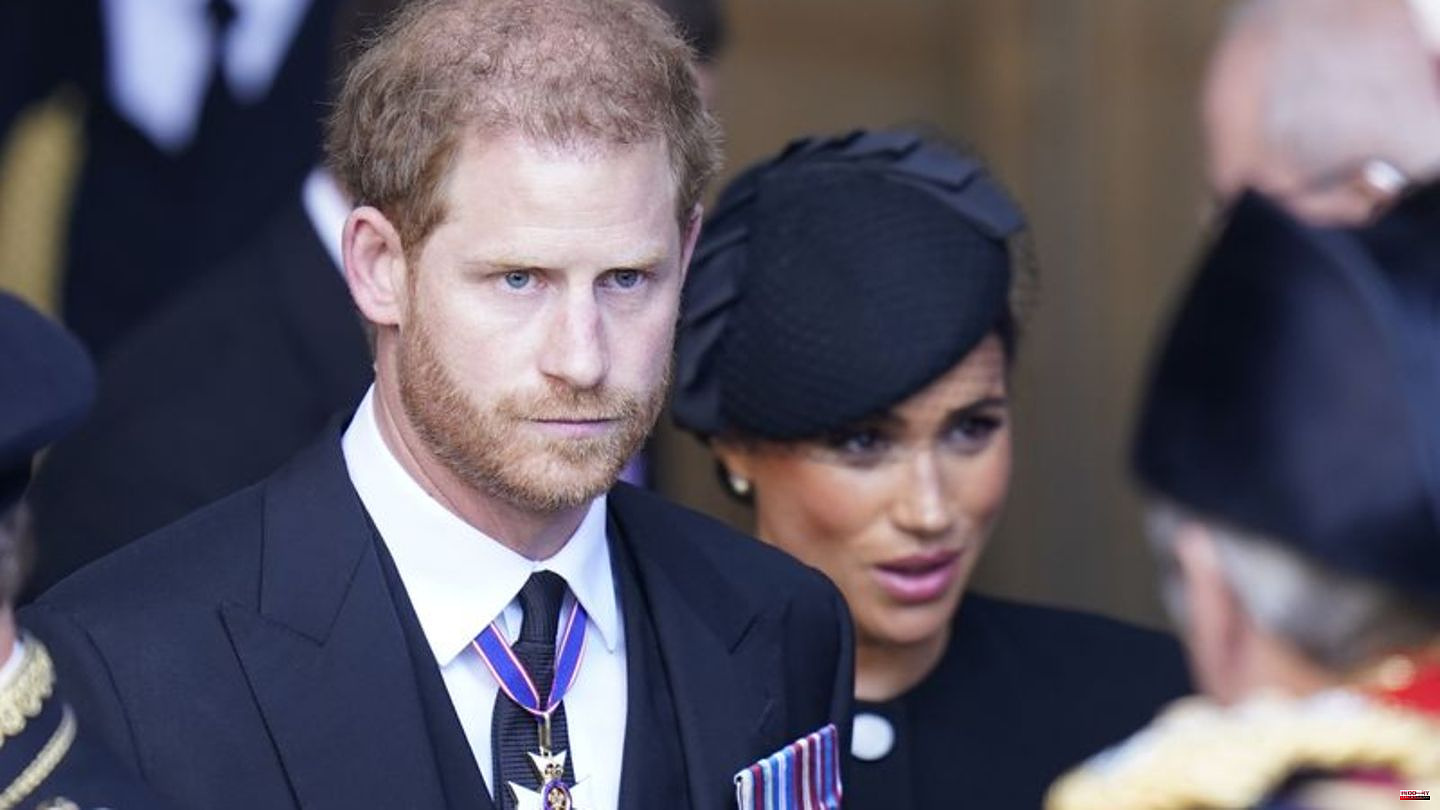 His birthday falls within the ten-day state mourning for his grandmother Queen Elizabeth II: Prince Harry turns 38 today. After the Queen's death a week ago, he and his wife Duchess Meghan stayed in Great Britain longer than originally planned to attend the mourning ceremonies. Their two children Archie (3) and Lilibet (1) stayed in the USA.

The 38-year-old shouldn't feel like celebrating at the moment, the relationship with his grandmother was considered humorous and intimate. In a personal, emotional message, Harry thanked her for her "contagious smile." He and his family are also smiling at the thought that the Queen is now reunited with her beloved husband, Harry's grandfather Prince Philip, he wrote. The state funeral for the monarch will take place next Monday.

In the days after the Queen's death, Harry, Meghan and the Royal Family showed demonstrative unity. Whether the common grief is good for reconciliation, however, is open. Harry's relationship with his father, the new King Charles III, is considered tense - as is that with heir apparent William. 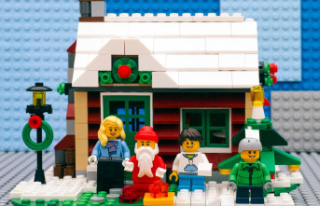