Paolo Maldini has confirmed that Chelsea wanted to sign Rafael Leao in the summer - but AC Milan politely declined. 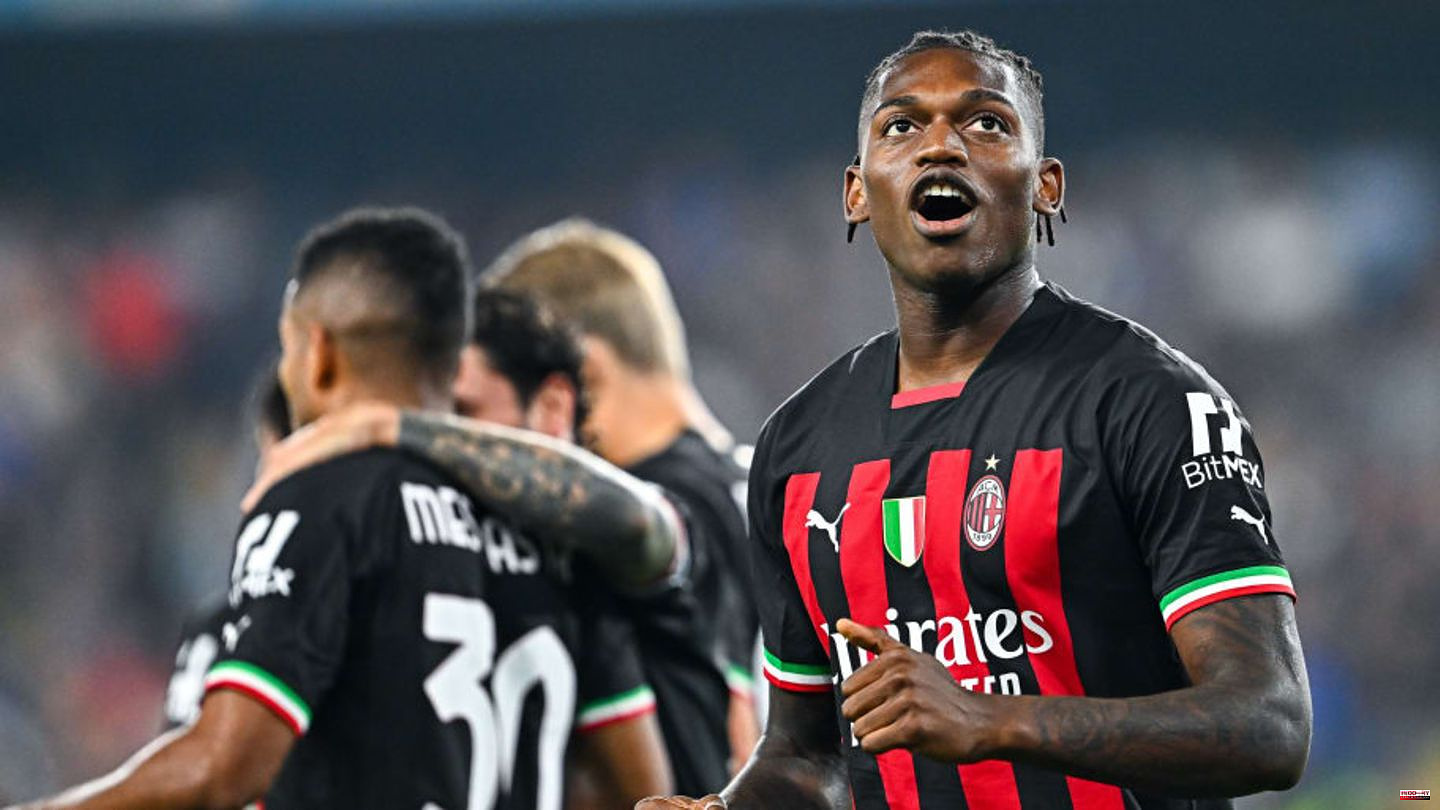 Paolo Maldini has confirmed that Chelsea wanted to sign Rafael Leao in the summer - but AC Milan politely declined.

90min revealed in late August that Milan and Chelsea were in talks over Rafael Leao. On the fringes of the Champions League game against Dinamo Zagreb (3-1), Paolo Maldini now confirmed that an "informal" verbal offer had arrived from the Blues, but it wasn't even considered.

"An official offer from Chelsea has not been received, but on an informal level it was. Of course it was rejected," he confirmed to Sky Italia.

Chelsea have been interested in Leao throughout the summer but no deal ever materialized. Milan insisted any club who wanted him would have to pay the €150m release clause.

Maldini and Milan will deal with that release clause knowing Chelsea remain interested in the Portuguese star. The Milanese have been planning for several weeks to extend their top performer's contract, which runs until 2024.

"We've been talking about [renewal] with Leao, [Ismael] Bennacer and [Pierre] Kalulu for a while now," Maldini said. "Is Leao's the most complicated? Each extension can be more complicated or simpler. The will of the players plays a big role."

"Rafa knows that to get better, the solution is to stay with us. We're a young and growing team. He still has a lot to learn and if he reaches a higher level than Milan, I'll keep it It's also normal for him to run away at some point. But we plan to do big things and grow with him."

90min have learned that Leao remains a key transfer target for Chelsea - even if he were to agree a new contract with Milan, interest would not be off the table. 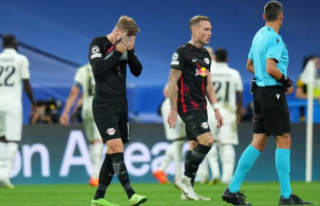