It is a decision that is not virtual. 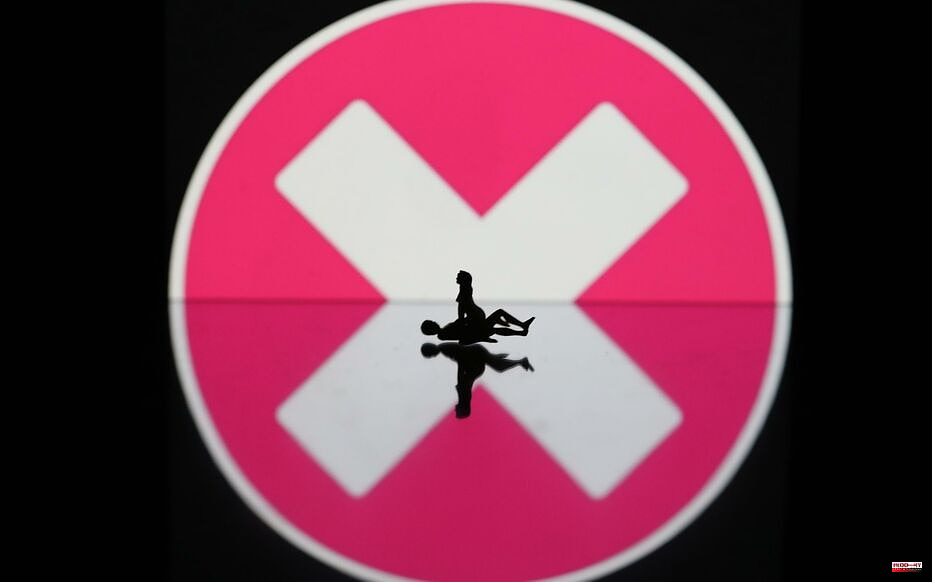 It is a decision that is not virtual. The highest judicial court rejected on Wednesday, in a judgment, an appeal from the National Confederation of Catholic Family Associations (CNAFC) to qualify the sulphurous and lucrative business of sex via webcam as prostitution. In recent years, this pornographic offering has exploded onto hundreds of online platforms.

Prostitution not defined by law

For the CNFAC, the managers of these websites were liable to prosecution for "aggravated pimping" because the "models" of the site would engage in what is qualified as "prostitution". But the Court of Cassation contradicted this reasoning and confirmed that of the Court of Appeal, which starts from the incrimination by the Criminal Code of pimping, "which consists for anyone, in any way whatsoever, in aiding or assisting prostitution others, to protect this activity, to convince a person to engage in it, to benefit from it or to facilitate the exercise of it".

To "determine whether a behavior can be prosecuted as pimping, it is necessary, beforehand, to define what falls under prostitution", which has no definition in the law, but which since a judgment of the criminal chamber of the Court of Cassation of 1996, is defined as a practice which "consists of lending oneself, for remuneration, to physical contact of any kind whatsoever, in order to satisfy the sexual needs of others".

In the absence of physical contact, to say that the practice of "caming" would fall under prostitution "supposes an extension of the definition" of this practice, which the legislator did not "intend" to do, "including at the occasion of recent laws penalizing certain behaviors of a sexual nature", dismisses the Court of Cassation.

1 Margarita del Val's prediction about the arrival... 2 Two injured in Belvís de la Jara after the frontal... 3 Pedro Campos, Don Juan Carlos' host in Sangenjo:... 4 Here's what we know about monkeypox 5 COVID-19: 14 additional deaths in Quebec 6 A stamp for the benefit of Ukraine 7 A child under 3 years of age dies in Navarra after... 8 Biden stresses that Sweden and Finland meet "all... 9 The European Parliament asks to accelerate the adoption... 10 Escrivá is dispatched against the Bank of Spain:...