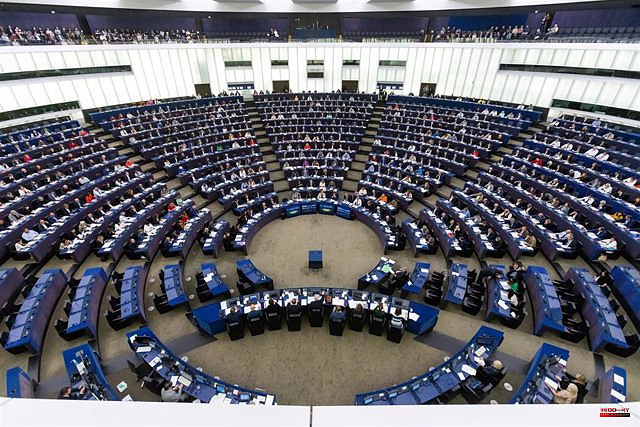 The plenary session of the European Parliament has requested this Thursday that the adoption of the minimum rate of 15% of corporate tax for multinationals be accelerated, which will be debated by the Ministers of Economy and Finance in the Council next Tuesday.

With 503 votes in favour, 46 against and 48 abstentions, MEPs supported the commission's proposal to establish a minimum corporate tax rate of 15% for multinationals with revenues of more than 750 million and with a subsidiary or subsidiary company in any EU Member State as well as the application limit of December 31, 2022.

The European Parliament has requested the introduction of revision clauses to reassess the annual income threshold above which a multinational would be subject to this taxation and they have also requested to analyze the impact of this legislation in developing countries.

In addition, it has introduced an article to avoid structures that could contribute to tax evasion. Parliament's opinion will now be forwarded to the Council, which must formulate the final text unanimously.

"We would have liked a higher rate. But it is the result of a compromise. The urgent thing now is for the Member States to commit to applying it quickly," said the Socialist MEP, Aurore Lalucq.

1 Escrivá is dispatched against the Bank of Spain:... 2 The final of the 'Champions' between Barça... 3 The transport sector predicts another strike due to... 4 Roberto Díaz Pérez del Palomar from Vitoria will... 5 Oldani is inspired by Van der Poel and Contador to... 6 Formula 1, red hot in Spain 7 NATO membership: Finland and the alliance want to... 8 CaixaBank presents its new 2022-2024 strategic plan... 9 The Supreme Court files the complaint against Rufián... 10 Castilla y León goes on alert for high temperatures... 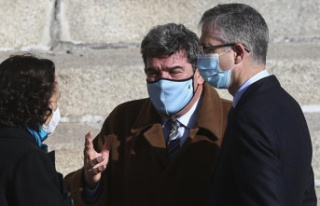 Escrivá is dispatched against the Bank of Spain:...