A head-on collision between two cars this Thursday has left two injured, a 55-year-old woman and a 60-year-old man, at kilometer 150 of the N-502, in the municipality of Belvís de la Jara. 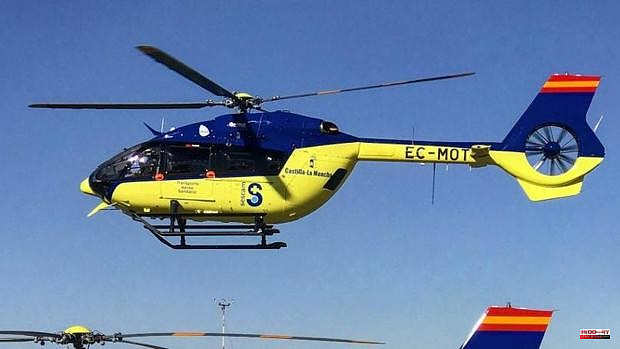 A head-on collision between two cars this Thursday has left two injured, a 55-year-old woman and a 60-year-old man, at kilometer 150 of the N-502, in the municipality of Belvís de la Jara.

The Castilla-La Mancha 112 Emergency Service received a notification at 1:45 p.m. about a traffic accident in which two cars collided head-on.

As a result of the impact, a 55-year-old woman was injured, who had to be released by firefighters and transferred by helicopter to the University Hospital of Toledo. The other affected, a 60-year-old man, has been taken by ambulance to the 'Nuestra Señora del Prado' Hospital in Talavera de la Reina.

Agents from the Civil Guard, firefighters from Belvís de la Jara, two ambulances and a helicopter have intervened in the operation.

1 Pedro Campos, Don Juan Carlos' host in Sangenjo:... 2 Here's what we know about monkeypox 3 COVID-19: 14 additional deaths in Quebec 4 A stamp for the benefit of Ukraine 5 A child under 3 years of age dies in Navarra after... 6 Biden stresses that Sweden and Finland meet "all... 7 The European Parliament asks to accelerate the adoption... 8 Escrivá is dispatched against the Bank of Spain:... 9 The final of the 'Champions' between Barça... 10 The transport sector predicts another strike due to... 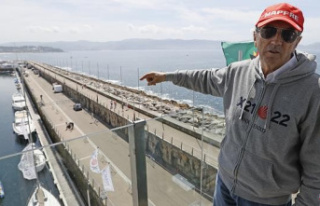