A child under 3 years old died this Thursday after ingesting hydrogen peroxide. 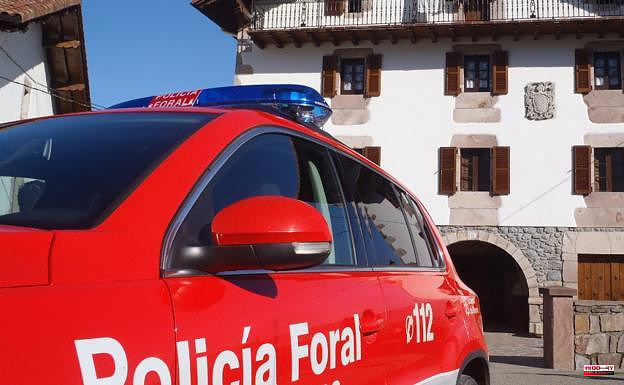 A child under 3 years old died this Thursday after ingesting hydrogen peroxide. The events have taken place in a booth or warehouse located in the municipality of Corella, as reported by the Foral Police.

The autonomous body has been notified of the urgency at around 1:05 p.m. and agents of the Corella Municipal Police have traveled to the place, at kilometer 6 of the NA-6920 road, as well as Citizen Security personnel of the Foral Police .

The agents have found the minor, who had ingested hydrogen peroxide, in cardiorespiratory arrest and have carried out resuscitation maneuvers, which have then been followed by the health professionals who have come to the scene. The minor died around 2:00 p.m.

Agents of the Judicial Police of the Foral Police are in charge of carrying out the corresponding procedures.

1 Biden stresses that Sweden and Finland meet "all... 2 The European Parliament asks to accelerate the adoption... 3 Escrivá is dispatched against the Bank of Spain:... 4 The final of the 'Champions' between Barça... 5 The transport sector predicts another strike due to... 6 Roberto Díaz Pérez del Palomar from Vitoria will... 7 Oldani is inspired by Van der Poel and Contador to... 8 Formula 1, red hot in Spain 9 NATO membership: Finland and the alliance want to... 10 CaixaBank presents its new 2022-2024 strategic plan... 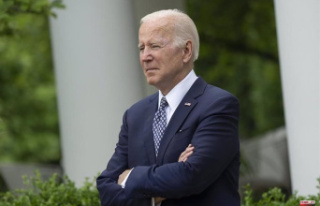 Biden stresses that Sweden and Finland meet "all...