Two people were killed in a magnitude 6. 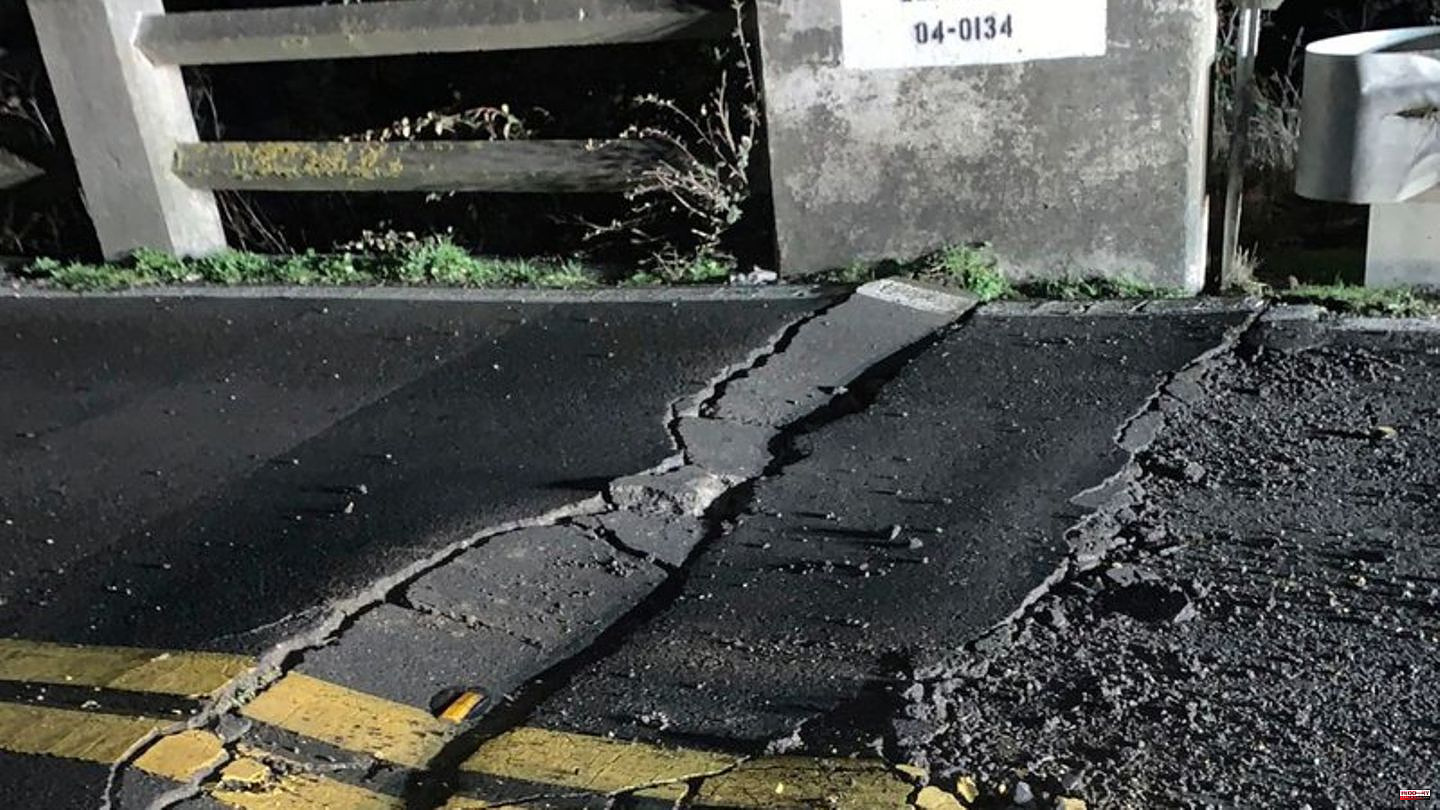 Two people were killed in a magnitude 6.4 earthquake in northern California. Two people died as a result of a "medical emergency" during or immediately after the tremor, the Humboldt County Disaster Management Authority said on Tuesday afternoon. At least eleven people were injured.

Hours after the earthquake, more than 70,000 residents in the affected region were without power. According to the authorities, roads, houses and supply networks suffered major damage. The population was warned of aftershocks. The epicenter of the quake was near the small town of Ferndale, a good 400 kilometers north of San Francisco, according to the USGS. It happened early in the morning (around 2:34 a.m.) local time when many people were still sleeping. 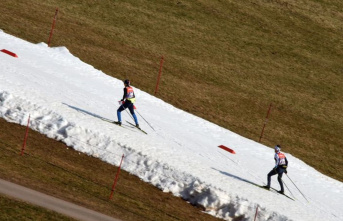