Last generation: Brandenburg Gate: Activists saw off the top of the Christmas tree

Climate activists from the Last Generation group sawed off the top of the Christmas tree in front of the Brandenburg Gate in Berlin. 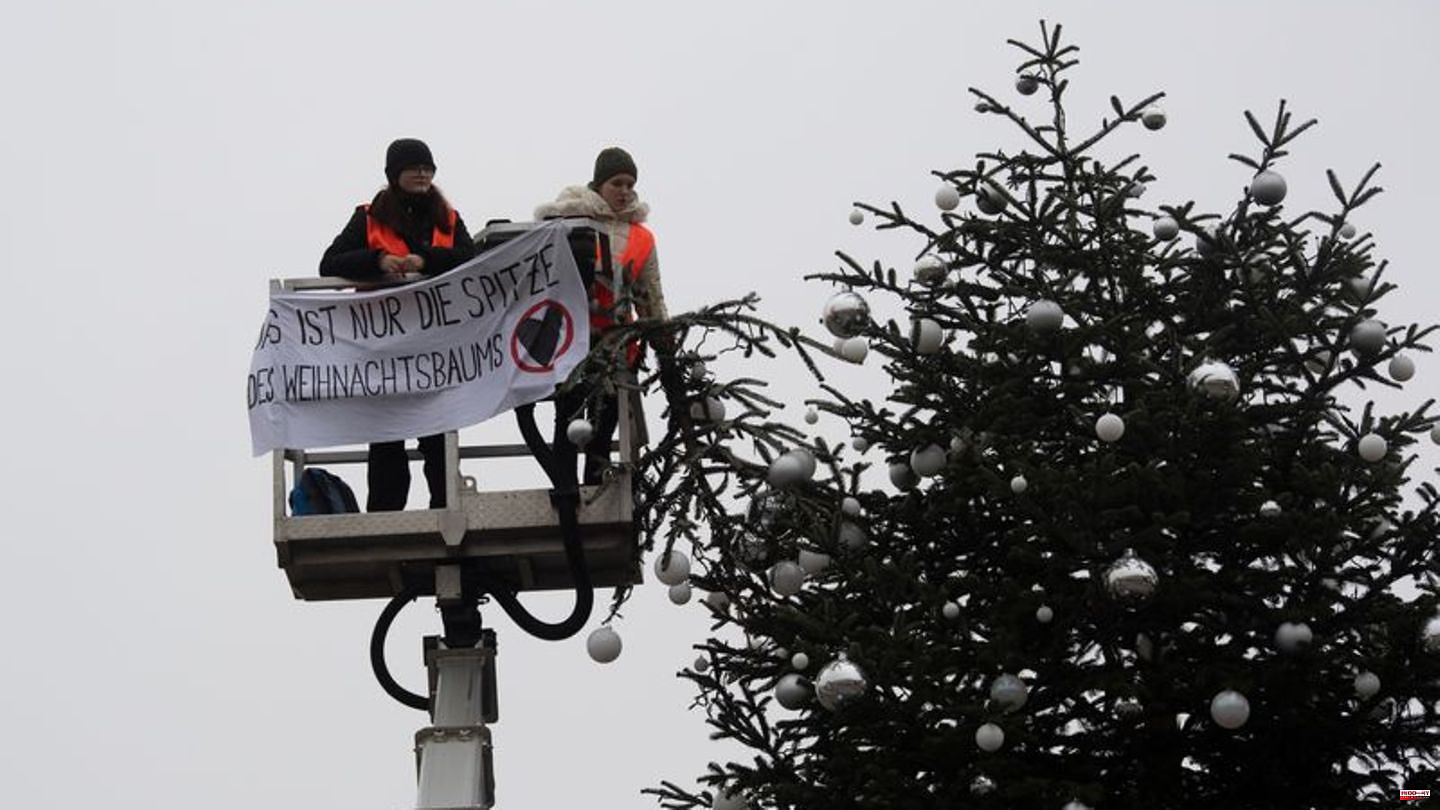 They cut off the tip with a hand saw, as the climate activists from the Last Generation group themselves announced. "So far in Germany we have only seen the tip of the underlying catastrophe," said an activist about the protest. According to their own statements, the police were on site. Measures are now being taken, said the police spokeswoman, without giving any further details. 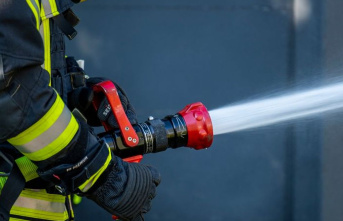