Reinhard Mey became famous for his hits like "Above the clouds" or "The murderer is always the gardener". 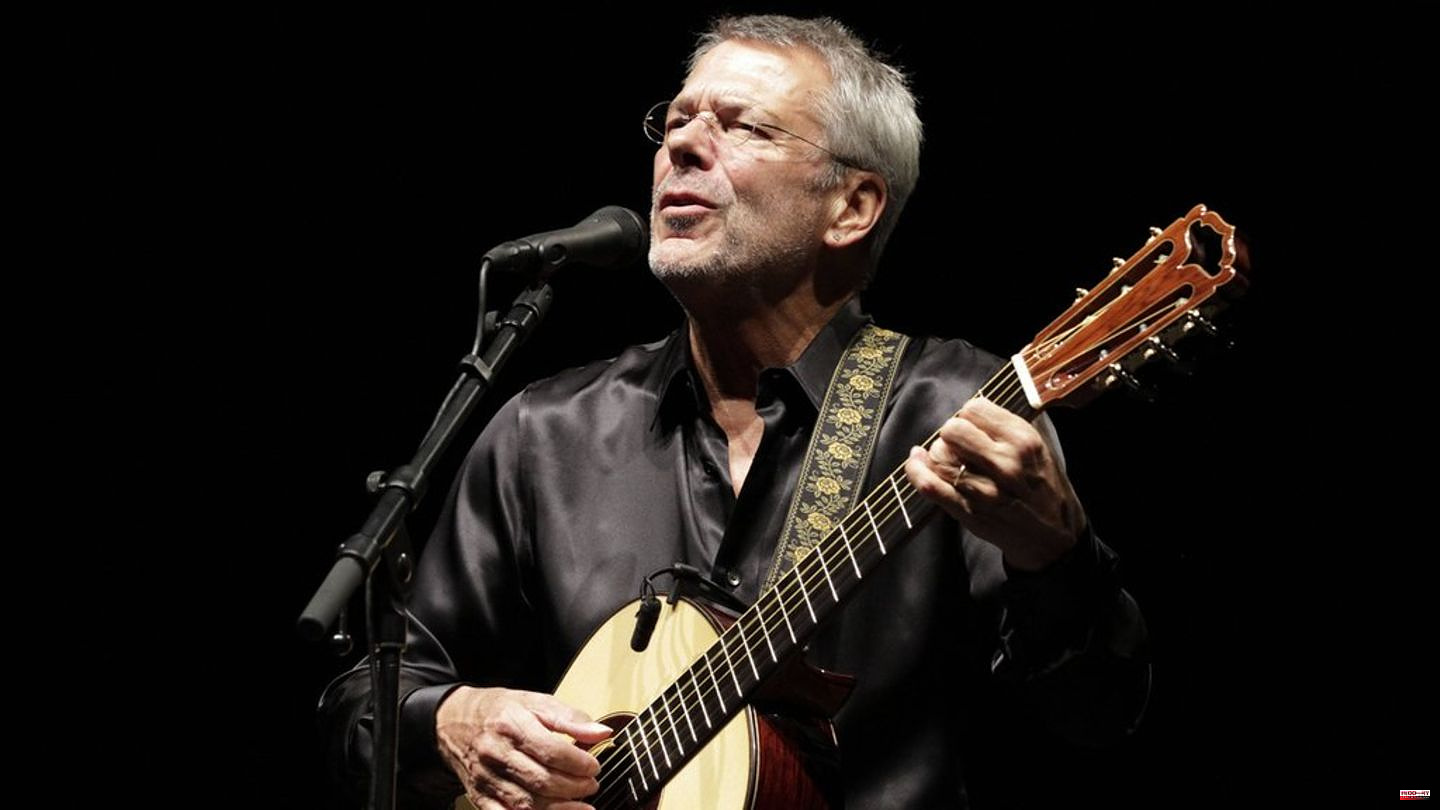 Reinhard Mey became famous for his hits like "Above the clouds" or "The murderer is always the gardener". The musician has been one of the most popular figures on the German singer-songwriter scene since the 1970s. This brought him numerous golden records, music prizes and other awards, such as the Federal Cross of Merit.

Away from the singing, Mey was also able to live it up. But heavy blows of fate also paved his way through life. On the occasion of his 80th birthday on December 21st, here are seven exciting facts about Reinhard Mey.

Reinhard Mey was born in Berlin in 1942, more precisely in the Wilmersdorf district. At the age of twelve he got his first piano lessons, a year later the trumpet was added and in 1956 he finally got his first guitar. At the age of 15 he joined the first band, the Rotten Radish Skiffle Guys. He also completed the French high school in Berlin.

After training as an industrial clerk and breaking off his studies in business administration, he devoted himself entirely to making songs. Mey's first chanson "I wanted to sing like Orpheus" was released in 1964, followed three years later by the debut album of the same name.

Reinhard Mey initially impressed in France. In 1967 he played at the Knokke Festival in Belgium and got a French record deal as a result. Together with the singer-songwriter Hannes Wader (80), whom he met at a festival in 1966, he toured Germany in the same year and played in clubs and theaters - both German and French plays.

However, Mey decided to continue on his own and eventually got a German record deal. It was not until 1971 that he made his big breakthrough with the live album "Reinhard Mey live" and the single "Der Mörder ist immer der Gärtner".

But Mey has not only made a name for himself in the music scene over the years. He also appeared regularly as a presenter, including leading the program "Chansonnade" on Swiss television in the 1970s. In 1982 he produced the show "I love you" for ZDF, two years earlier he had replaced Frank Elstner (80) on the ARD program "Die Montagsmaler" - but after three episodes it was over.

From 1987 to 1996 Mey led through the music festival "Songs on a summer evening". But the Berliner has also worked as an actor. In 2002, he was seen in the love comedy "Die Frauenversteher – Men among themselves" by the "Tatort" star Jan Josef Liefers (58). And in the 1974 cartoon "Robin Hood" Mey lent his voice to a character.

Reinhard Mey not only published songs under his real name. In France, the musician released seven albums and two live LPs under the pseudonym Frédérik Mey. The name derives from his middle name Friedrich.

The Berliner also hides behind Alfons Yondraschek and Rainer May. However, the latter pseudonym was created unintentionally. In 1965 he released the song "Geh und fang den Wind" as Rainer May - but only because the producer had misspelled his name.

To date, Reinhard Mey has released 28 German studio albums, his last work to date "Das Haus an der Ampel" was released in 2020. There are also numerous live albums. Despite this proud sum, only three of them made it to number one in the German charts: "Mein Achtel Laurelblatt" (1972), "Bunter Hund" (2007) and "dann macht's gut" (2013).

Gold records, on the other hand, trickled more frequently and Mey can also shine in terms of the number of concerts. So far, the musician has performed more than 1,300 times in Germany, Austria, Switzerland, France, Belgium and the Netherlands.

The musician has been involved in charitable causes for many years. In 2000, Reinhard Mey acted as an ambassador for the German Society for the Rescue of Shipwrecked Persons (DGzRS) and regularly gives benefit concerts, including for children's cancer aid. He is also committed to animal welfare and has been a vegetarian for a long time. He also addresses the subject of animal welfare in some songs such as "Hasengebet" or "Tierpolizei".

In addition, over time he became more and more political in his lyrics, opposed the war and sang for peace. In 2003 he performed together with Konstantin Wecker (75) and Hannes Wader in front of thousands of demonstrators in Berlin who were protesting against the US war in Iraq. In 2022, Mey was one of the signatories to an open letter to Chancellor Olaf Scholz (64), in which some stars spoke out against arms deliveries to Ukraine.

In 2014, Reinhard Mey had to cope with a heavy blow of fate. His son Maximilian, born in 1982, caught pneumonia and collapsed. He was therefore in a vegetative state for around five years and finally died in 2014 at the age of 32. "The pain of the loss" will "always stay there", but also the many beautiful memories, "the thoughts of him, the pictures, the laughter," said the musician in 2020 in an interview with the "Frankfurter Allgemeine Sonntagszeitung" (FAS). .

Maximilian came from Mey's marriage to his wife Hella, they have been married since 1977. They have two more children: Victoria-Luise (born 1985) and Frederik (born 1976). It is Mey's second marriage, from 1967 to 1976 he was in a relationship with the French Christine. 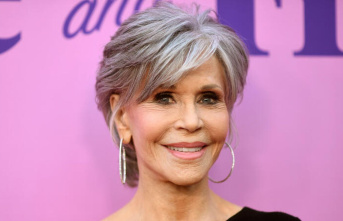