Birthday: Jane Fonda turns 85: "It's much easier to be older than to be younger" 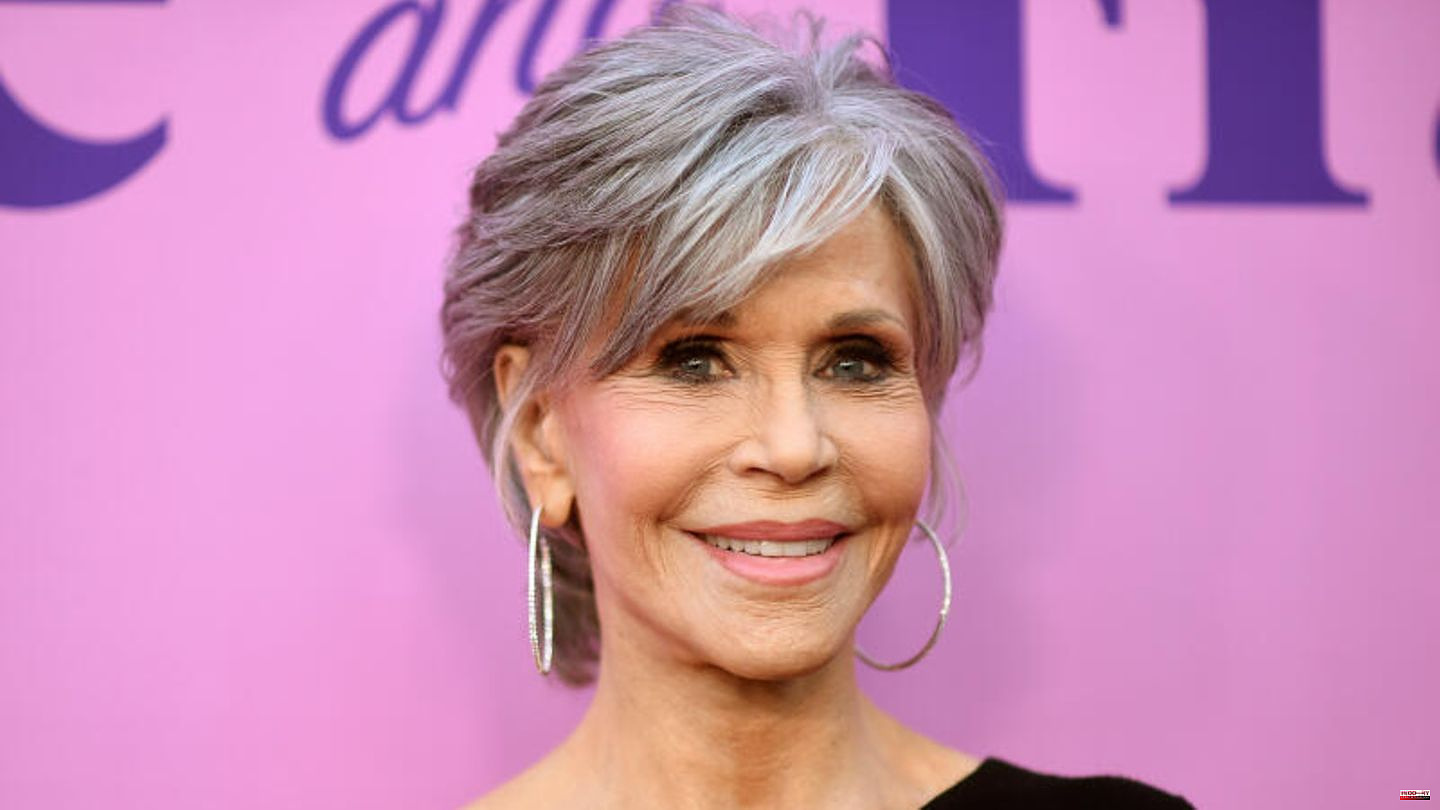 Jane Fonda is celebrating her 85th birthday today, December 21st. She is aware that she has the majority of her life behind her. The 'Grace and Frankie' star recently told Entertainment Tonight that she's "realistic" about her future and knows she "won't be around much longer."

She doesn't seem to be sad: the mother of three and two-time Oscar winner said she had a "great life". "When you get to my age, you should be more aware of how much time is behind you versus what is ahead. I mean, that's just realistic," said the actress and environmental activist: "I have Don't be afraid to go, I'm ready, I've had a great life." She added: "Not that I want to go but I'm aware it will be sooner rather than later."

Last Thursday, Jane Fonda shared very good news with her fans. On Instagram she wrote: "Best birthday present ever". And she said: "Last week I was told by my oncologist that my cancer is in remission and I can stop chemo." She feels "so blessed, so lucky," she added. "Thank you to everyone who has prayed and sent me good wishes. I'm sure that played a part in the good news."

In September, Jane Fonda, who had a history of breast cancer, announced that she had been diagnosed with non-Hodgkin's lymphoma. She also explained on Instagram at the time: "This is a very treatable cancer. Eighty percent of people survive".

Fonda wants to celebrate her 85th birthday with her family, as she told "Entertainment Tonight": "My daughter and my grandchildren will be from Vermont and will be my son, his wife and their child who live in Los Angeles and some friends come over and we'll just have a quiet time."

In general, she doesn't seem to struggle with age. In an interview with The Herald Sun, Jane Fonda said, "It's a lot easier being older than being younger. It's so hard being young. There's nothing but questions." In addition, the fitness icon of the 1980s explained in "Vogue": "I want young people to no longer be afraid of getting older. What matters is not age. What matters is your health." She added that her father died of heart disease when he was six years younger than she is now.

Before her career as an actress, Jane Fonda was a sought-after model, appearing twice on the cover of "Vogue". She also studied art history for a few months in Paris. When she returned to the United States in 1958, she met the eminent drama teacher Lee Strasberg (1901-1982), a meeting that would change her life. He would have certified her "real talent", Jane Fonda later recalled. After that, all she could think about was acting. In the early 1960s she started her film career with films like "On Glowing Pavement" or "Sunday in New York".

Her final breakthrough came in 1965 with the film "Cat Ballou - Hang in Wyoming". After that she played alongside stars like Robert Redford and Marlon Brando (1924-2004). The 1968 film "Barbarella" finally made Jane Fonda the sex symbol of her time. Just one year later, another milestone followed: her performance in "Only horses are given the coup de grace" was well received by audiences and critics alike, and brought her an Oscar nomination for best actress. She was very picky when it came to her engagements, and she is said to have turned down leading roles in "Rosemary's Baby" and "Bonnie and Clyde".

Fonda won her first Best Actress Oscar in 1972 with the thriller Klute, in which she played a call girl. In the years that followed, the Hollywood star was mainly politically involved. It was not until 1977 that she celebrated success on the big screen again with "Julia" and "The money is lying on the street". "Coming Home" - a film about the aftermath of the Vietnam War - secured her second Oscar for best actress in 1979. Previously, the actress had already announced that she would only make films that focus on important issues.

After the commercial success of Why Don't We Kill The Boss? (1980), co-starring Lily Tomlin and Dolly Parton, was a dream come true for Fonda: she had long wanted to work with her father in hopes it would help their strained relationship. In "Am goldenen See" (1981) the two stood in front of the camera together with Katharine Hepburn (1907-2003). They eventually became the first father-daughter duo to earn Oscar nominations for their roles in the same film. Henry Fonda won his only Oscar for Best Actor, which his daughter accepted on his behalf because he was ill. He died five months later.

Not only did Jane Fonda appear in numerous movies in the 1980s, she also launched a second career with her at-home workout videos, which sparked a fitness boom. In 1982 she released her first workout video, "Jane Fonda's Workout", which became the best-selling VHS of the 20th century.

After a quieter 1990s in which she retired from the film business, Jane Fonda returned to the big screen in 2005, opposite Jennifer Lopez in 'Monster In Law' (2005). Most recently, she was seen in the film "Book Club - The best is yet to come" and in the Netflix series "Grace and Frankie", in which she and Lily Tomlin embody the two main characters.

Jane Fonda has been politically active throughout her life, including for the civil rights movement and against the Vietnam War. In recent years, her protests for climate protection have made headlines, and she has been arrested several times in Washington.

Jane Fonda's love life was never boring either: over the decades, the actress has been said to have numerous love stories with prominent men. Jane Fonda was married three times: in 1965 she tied the knot with director Roger Vadim (1928-2000), and in 1968 their daughter was born. The marriage ended in divorce in 1973. Shortly thereafter, she married for the second time, with the politician Tom Hayden (1939-2016), from this relationship came a son who was born in 1973, and in 1982 the couple adopted another child. In 1990, Hayden and Fonda divorced. The actress married TV tycoon Ted Turner in 1991, and divorced ten years later.

In 2020, Fonda revealed about her sex life during a virtual appearance on The Ellen DeGeneres Show: "I don't have time. I'm old and I've had so much of it. I don't need it right now because I'm too busy. " But what she still does at 85 is her workout. Even if it's slower now, as she said "Entertainment Tonight". 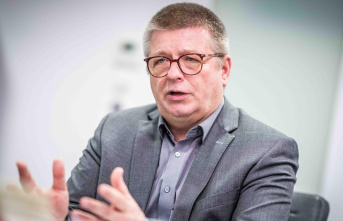 Thomas Haldenwang: Head of the Office for the Protection...