Fire brigade operation: EUR 500,000 damage due to fire in Offenbach

A major fire in Offenbach caused damage of around 500,000 euros. 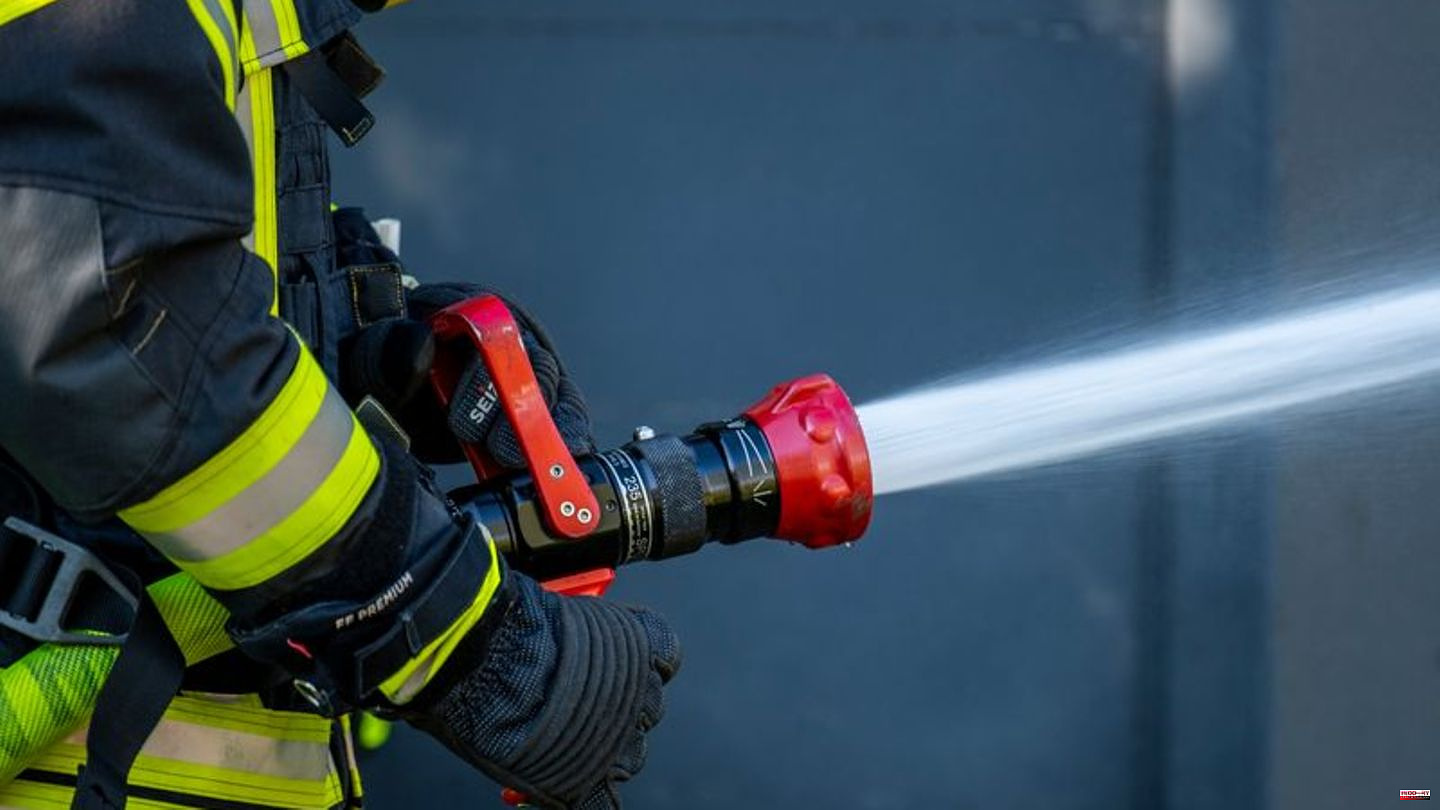 A major fire in Offenbach caused damage of around 500,000 euros. There were no injuries, said a police spokesman on Wednesday. According to the fire brigade, the fire broke out in a residential building in the city center on Tuesday evening. The house and the two neighboring buildings had been evacuated. Due to the persistent rain, the 25 people affected were taken care of in a bus. Firefighters quickly got the fire under control. The cause of the fire is not yet known. According to initial findings, the fire started on the outside of the house. 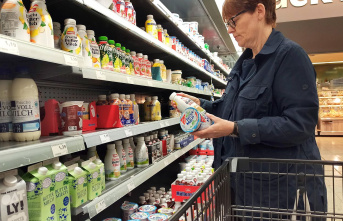