UN "concerns" about evidence of kidnappings of children from Ukraine

UN Deputy Secretary-General for Human Rights Brands Kehris told the United Nations Security Council that her office was "concerned" that the Russian authorities had introduced a "simplified procedure" for granting Russian citizenship to Ukrainian children left without parental care - and that these children are "eligible for adoption by Russian families". 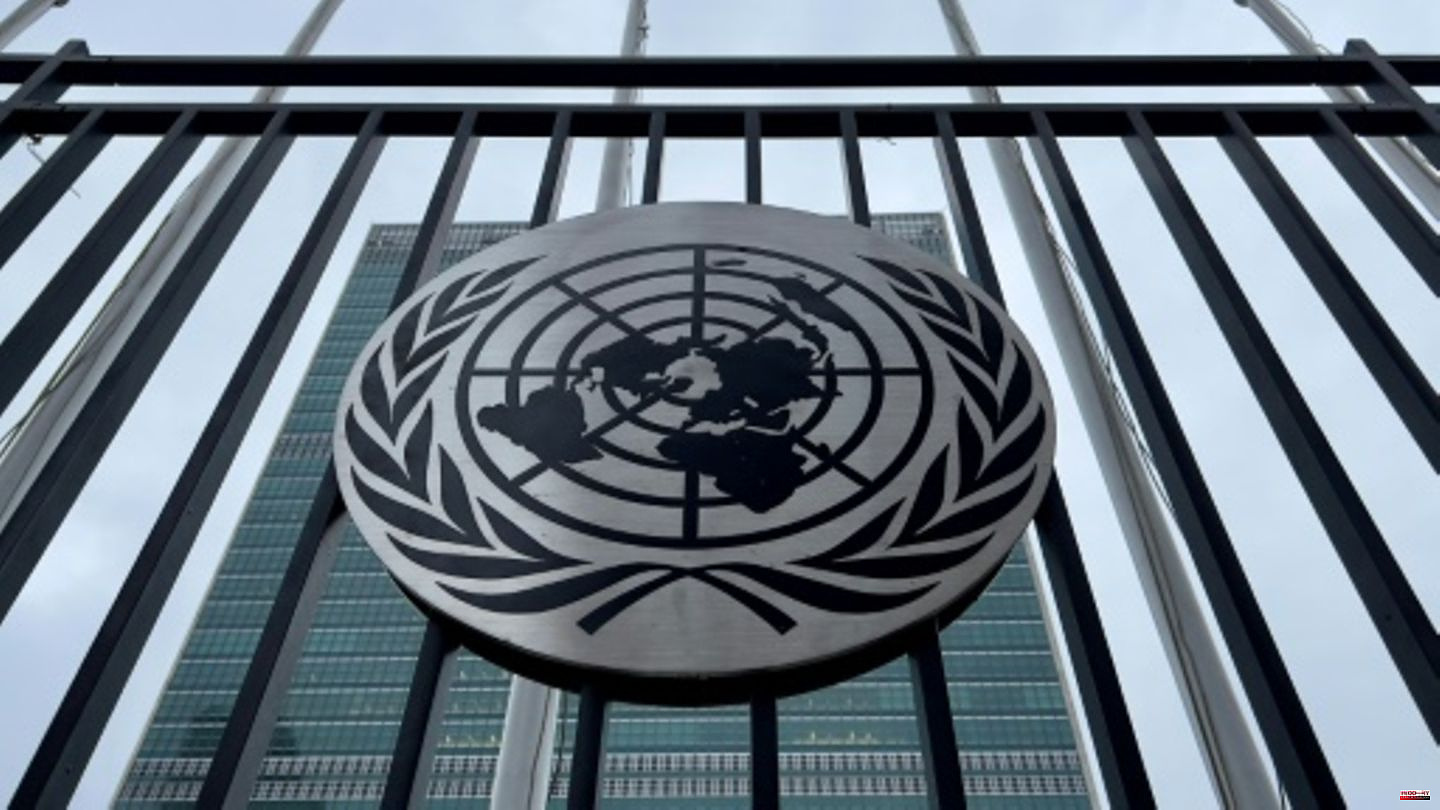 UN Deputy Secretary-General for Human Rights Brands Kehris told the United Nations Security Council that her office was "concerned" that the Russian authorities had introduced a "simplified procedure" for granting Russian citizenship to Ukrainian children left without parental care - and that these children are "eligible for adoption by Russian families".

According to Kehris, the Russian occupiers have set up centers to search Ukrainian civilians and collect their personal information as part of a program dubbed "filtration." People would have to undergo physical searches and, in some cases, would have to undress completely. In addition, their mobile devices would be searched and personal and biometric data would be collected.

There is "credible" information about numerous human rights violations in these procedures. Her office is particularly concerned about the risk of sexual abuse that girls and women face during "filtration," Kehris said.

The deputy secretary-general reported that these checks are carried out on people who want to leave a combat zone or who want to cross the areas under Russian control. Ukrainian citizens whom Russia accuses of being close to the government or the armed forces of Kiev have been tortured and sent to Russian penal colonies.

The US government has accused the office of Russian President Vladimir Putin of organizing the forced resettlement of thousands of Ukrainians to Russia. A spokesman for the State Department in Washington also accused Moscow of "filtration" in occupied areas. In particular, these procedures targeted people who could pose a threat to Russian rule.

The US government has information that officials at the Russian presidential office are preparing "lists of Ukrainians" who are subject to "filtration," the spokesman said. The Kremlin also receives reports on the extent and progress of these procedures.

Russian Ambassador to the UN Vasily Nebensia dismissed the "baseless" allegations, calling them "legends". Ukrainians who voluntarily flee to Russia are only registered. "As far as we can tell, this is a similar procedure as in Poland or other EU countries," said Nebensia.

Meanwhile, the head of the operating company of the Zaporizhia nuclear power plant, Petro Kotin, accused the Russian occupiers of kidnapping, torturing and killing Ukrainian employees. "About 200 people have already been arrested, we don't know what happened to some of them, there is no indication where they are," the head of Energoatom told the newspapers of the Funke media group.

Some employees were killed, Kotin said. "We know that people have been tortured." According to the Energoatom boss, the Russian occupiers are trying to find out which employees are pro-Ukrainian. "It's very difficult for our staff to work there," said Kotin. But the employees knew that staying on site was important for nuclear safety and fire protection. "You are doing your duty." 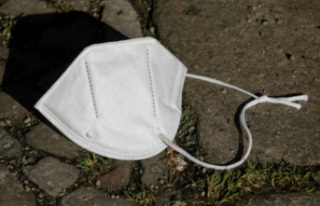