Christoph Maria Herbst: He had Ancient Greek as an advanced course 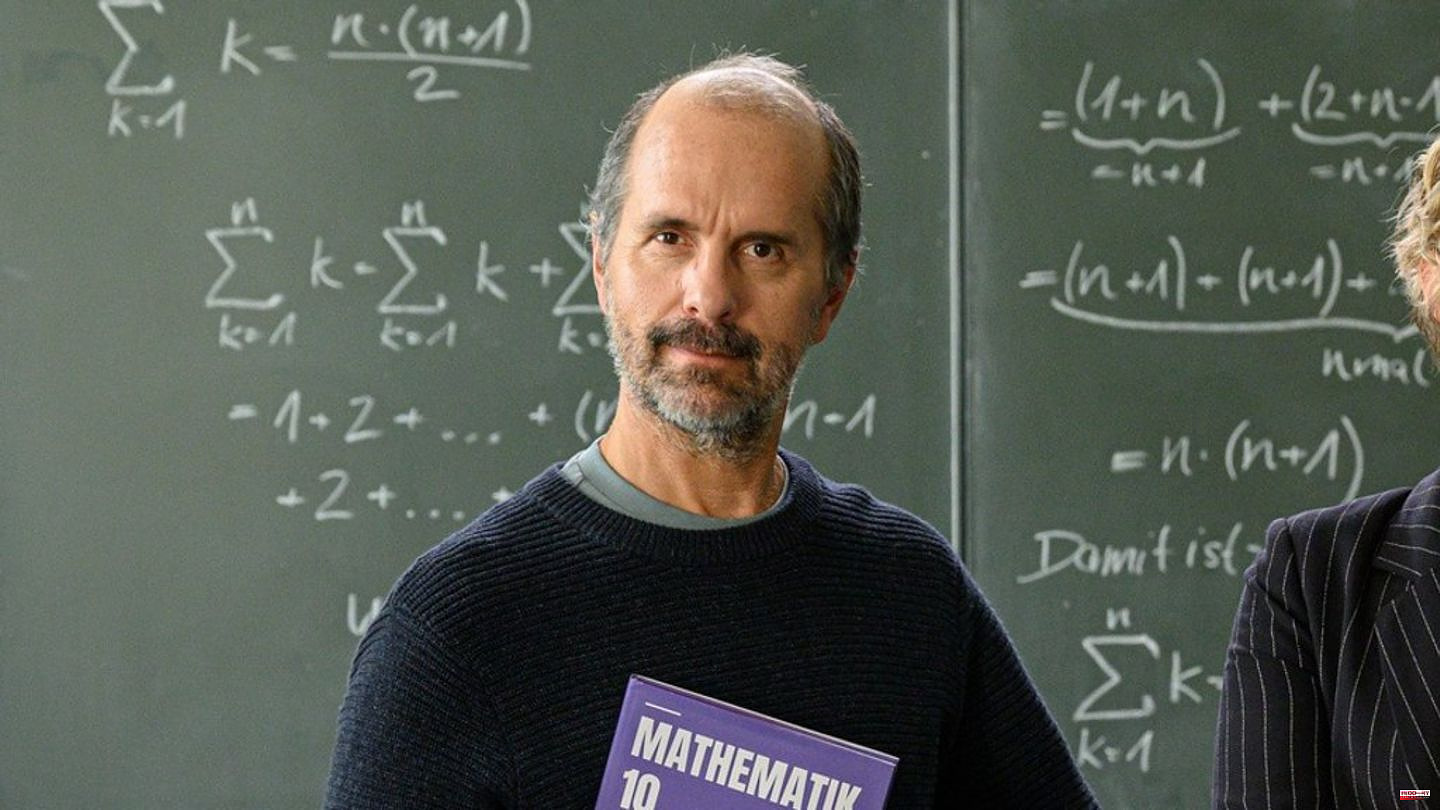 In the TV comedy "Anyone can teach!" (September 8th, 8:15 p.m., ZDF) actor Christoph Maria Herbst (56) dares to change careers as a mathematics teacher. Richard Glossat uses his second chance, that much can already be revealed. In which situation Herbst would have liked to have had a second chance, he told the broadcaster. "Not a single acting school wanted to take me back then. Here and there I would have wished for a second audition," he says. In retrospect, he is happy about it, because as an autodidact he has remained curious to this day.

It is uncertain what his own math skills were like at school. But it is clear which unusual subject suited the native of Wuppertal. "I had an advanced course in ancient Greek. I loved it because our teacher was a humanistic charisma," says Herbst. His role as a teacher, Richard Glossat, also gradually becomes more charismatic. He encourages his students by explaining that everyone has a superpower and is therefore special. When asked about his own "superpower," the actor says, "I'm not sure if that counts as a superpower, but I consider myself to be patient, wide awake and not completely unsympathetic - at least worth its weight in gold for my job."

Would the teaching profession have been something for him? "The fact that he is a mathematician with a doctorate and is becoming a teacher as a career changer. There was so much going on here that had nothing to do with me that I just had to face this task," dismisses Herbst.

Life hasn't been kind to mathematician Richard Glossat (Herbst) lately: His wife Anke (Brigitte Zeh, 47) has separated from him and he has also lost his job. But his heart is still in his family, and as a dedicated father, he is heavily involved in the school affairs of daughter Isabell (Virginia Leithäuser, born 2003). So he seizes the opportunity to start at his wife's school as a career changer in mathematics, in order to get closer to his family and win Anke back.

But all new beginnings are difficult. Anke is anything but enthusiastic about her new "colleague" and everyday school life is more like a den full of lions. In the teaching staff, sports teacher Christoph Geiger (Kai Lentrodt, 53) warmly welcomes the newcomer, but there is something strange about him.

What begins as a clumsy excuse by Richard to be back with his family gradually becomes an affair of the heart. He realizes that he could actually be a pedagogue with heart and hand... 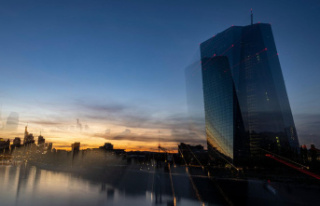