About three weeks ago, a company spokesman for the SKW nitrogen works Piesteritz in Wittenberg said that due to the extremely high gas prices and the gas levy, there was a risk of a production stop and short-time work. 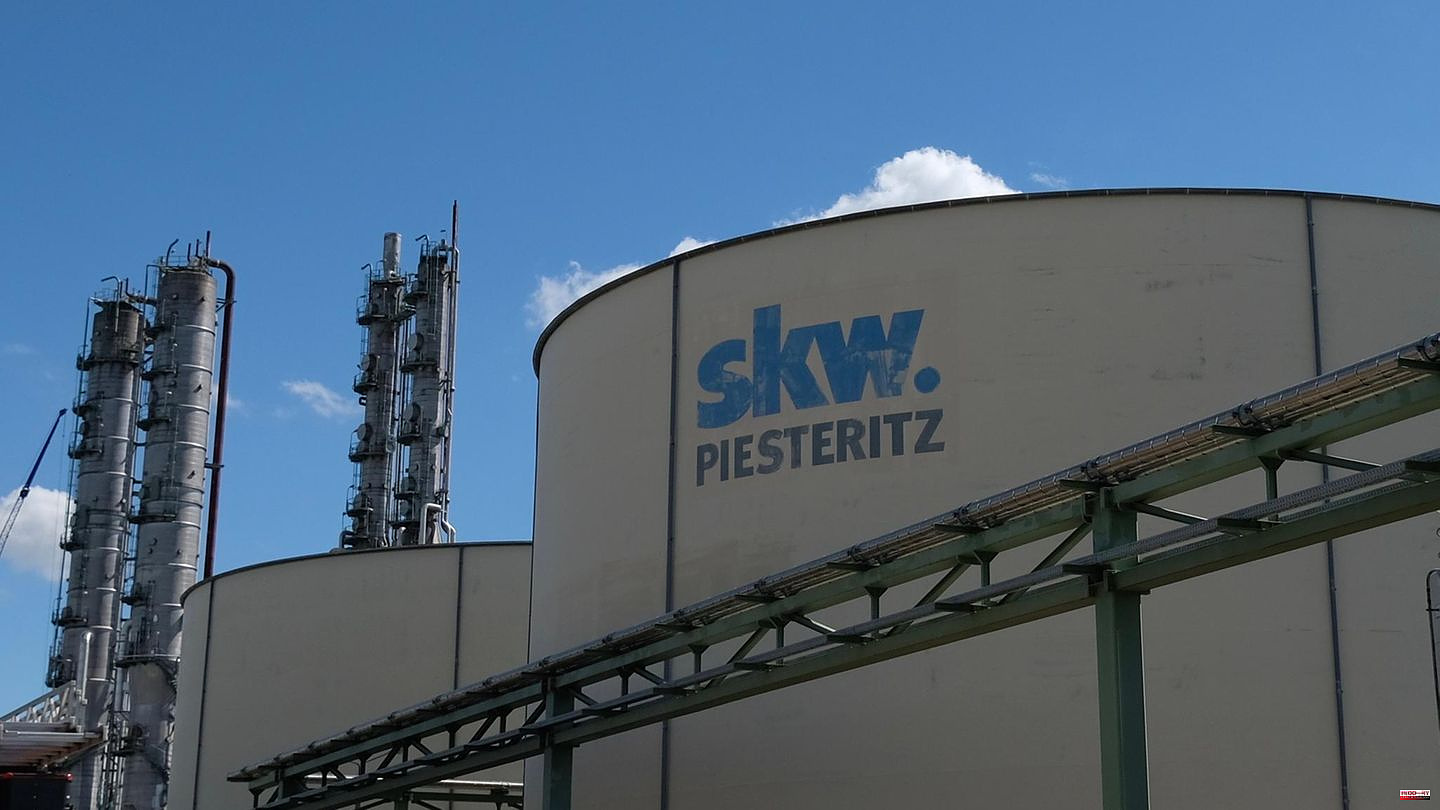 About three weeks ago, a company spokesman for the SKW nitrogen works Piesteritz in Wittenberg said that due to the extremely high gas prices and the gas levy, there was a risk of a production stop and short-time work. It was said that one would be forced to go on short-time work by October 1st at the latest if the situation at the time persisted.

On Wednesday, the company announced that its stocks of Adblue were almost gone. "We're running dry. We're emptying our stocks because we're no longer producing," a spokesman for the largest Adblue manufacturer in Germany told the Reuters news agency. SKW stopped production two to three weeks ago due to high gas prices - gas is needed to produce the urea solution. There is now concern that there could be an Adblue shortage in Germany. According to the company spokesman, SKW will now sell its holdings to avoid further losses.

Spokesman for the board of directors at the Federal Association of Road Haulage, Logistics and Disposal (BGL), Dirk Engelhardt warned against the "Bild" of a bottleneck in two weeks. "No Adblue means no trucks. And that means no supply in Germany," Engelhardt told the newspaper. He called on the federal government to act.

An Adblue deficiency would have major consequences. Because the substance is used for exhaust aftertreatment not only in modern cars, but also in the majority of all diesel-powered trucks and buses. Since the stock of diesel vehicles in Germany is very large, the need for AdBlue is correspondingly high. In addition, construction machines and ships also need the urea solution. There had already been reports of AdBlue shortages last autumn.

However, the Ministry of Economic Affairs contradicts a possible Adblue deficiency. "We haven't seen any real shortages yet, but we are prepared and will take action if necessary to keep this important substance available," a spokesman for the economy ministry told Reuters, adding that the government is monitoring markets, which are strong rely on gas. According to the spokesman, imports from abroad could be an option. Manufacturers could also receive emergency government funding.

In addition to SKW, the chemical giant BASF and the Norwegian company Yara also produce ammonia, the basic ingredient of Adblue. BASF stated that it will continue to supply the Adblue industry. He did not want to say whether the chemical company can compensate for the lack of its competitors. However, earlier in the week BASF announced that it was reducing its ammonia production in Europe due to rising gas prices and sourcing part of it from external suppliers. Yara also announced last month that it would only use about 35 percent of its European ammonia capacity due to high gas prices.

Ammonia and the related urea are important for the production of nitrogen fertilizers and thus have an impact on the food industry - as well as for some engineering plastics. High purity CO2, which is required in the meat and beverage industry, is produced as a by-product.

Sources: Reuters, picture, with material from the dpa 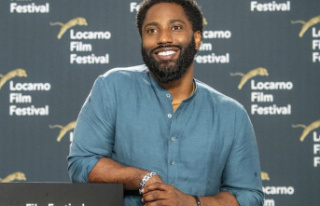