Loris Karius has found a new club: The goalkeeper is about to join Newcastle United. 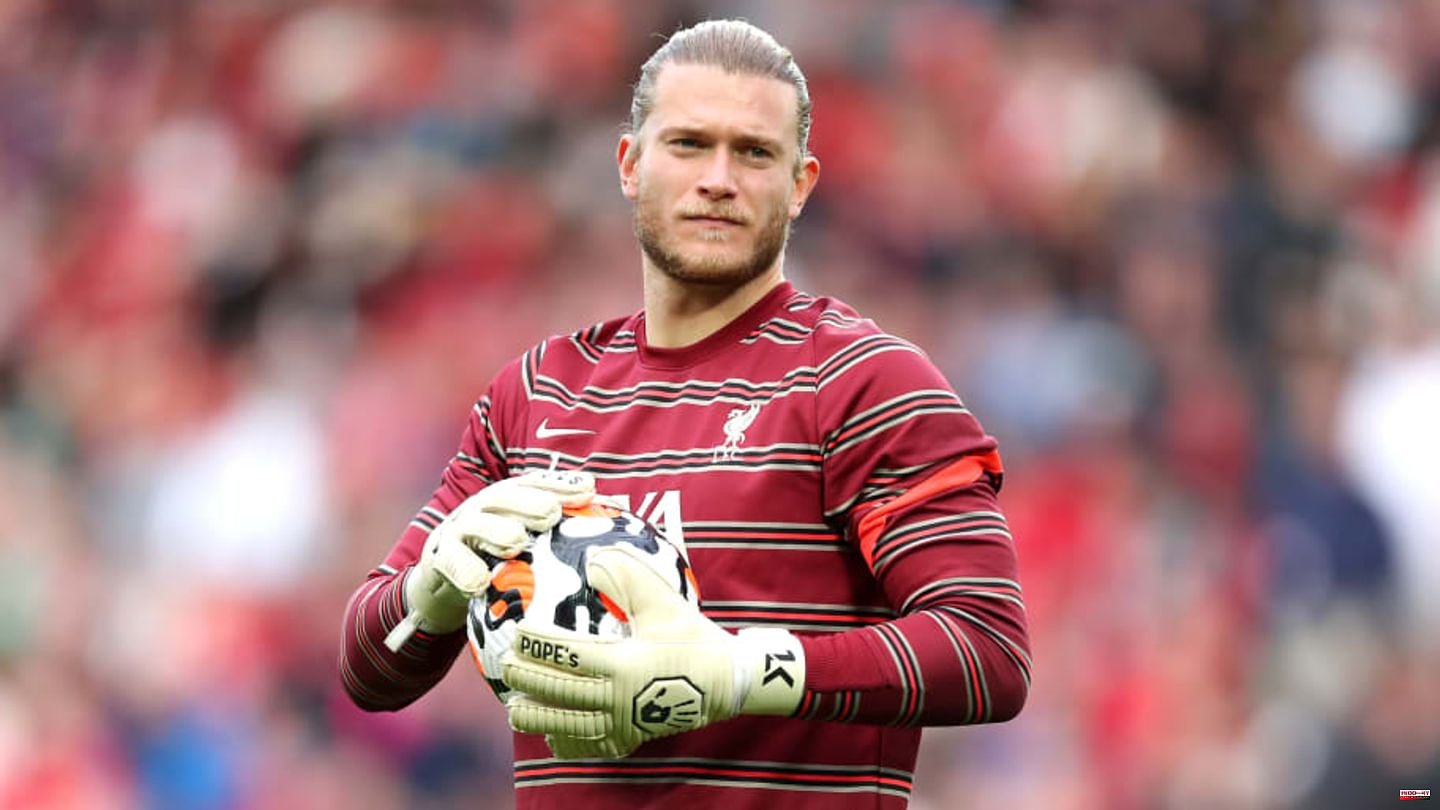 Loris Karius has found a new club: The goalkeeper is about to join Newcastle United.

After unfortunate loan spells at Besiktas Istanbul and Union Berlin, Loris Karius spent last season back at Liverpool FC - but he was no longer used for the Reds. His contract at Anfield ran this summer, and unsurprisingly there were no attempts to extend it.

According to Sky, the ex-Mainzer now has a new opportunity: the 29-year-old will join Newcastle United! The goalkeeper has therefore already arrived in Newcastle, where he will soon complete his medical check. Karius should get a short-term contract with the Magpies.

Nick Pope remains untouchable in the goal of the nouveau riche club - but behind it Karius can possibly recommend himself for new tasks in the coming weeks.

This article was originally published on 90min.com as Loris Karius before joining Newcastle United. 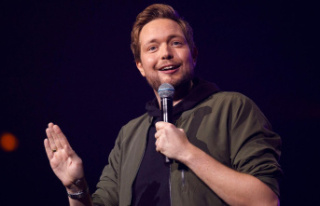