According to his own statements, US actor John David Washington (38) is not afraid of failure - thanks to his famous father Denzel (67). 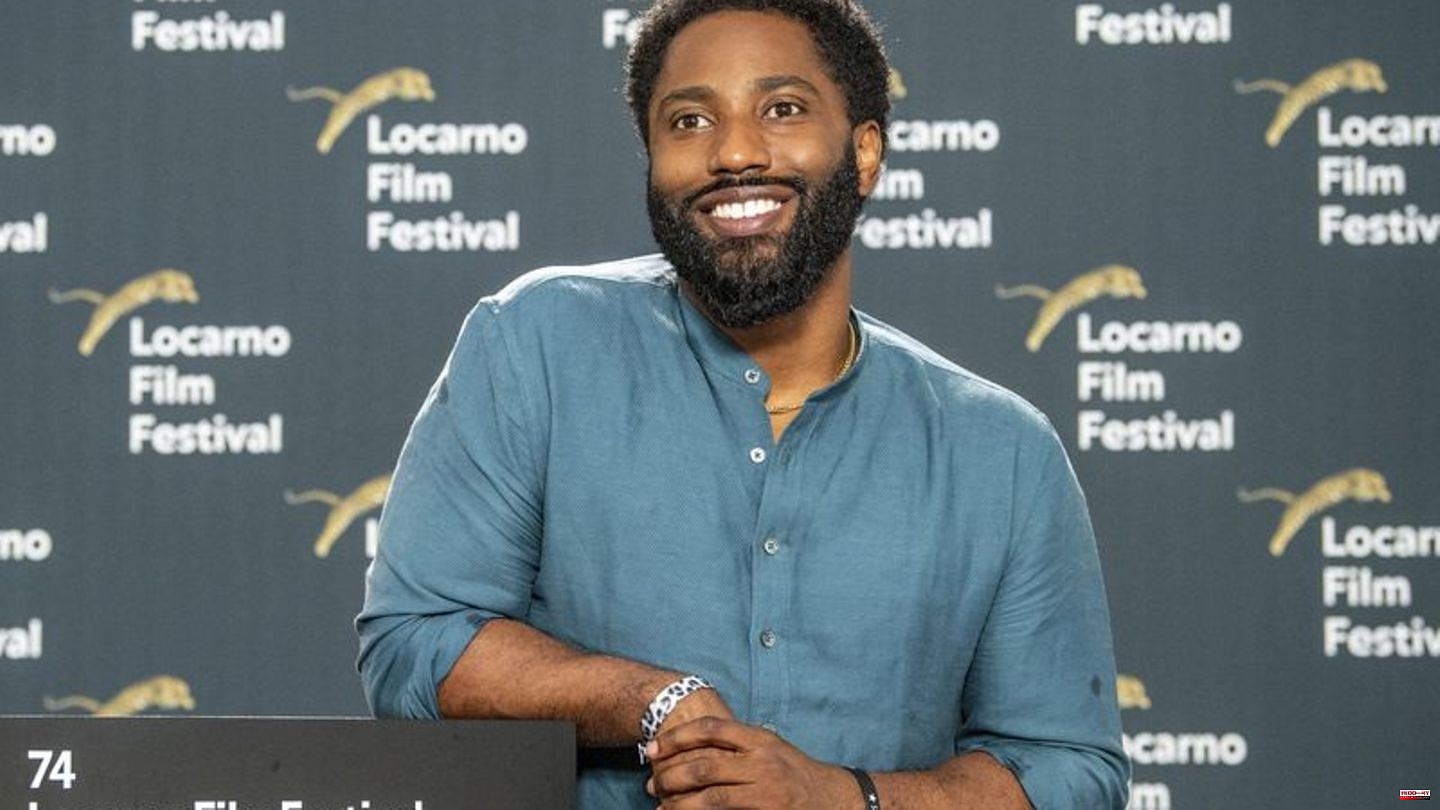 According to his own statements, US actor John David Washington (38) is not afraid of failure - thanks to his famous father Denzel (67). "The freedom to fail, to find something out in the process, to thrive in failure," Washington said at a press conference about the things he learned from his father, according to People magazine. "When you're uncomfortable, you discover the greatest parts of you as an artist."

The movie star ("Tenet") and former professional footballer is on the Broadway stage for the first time for the play "The Piano Lesson". He also learned a lot during rehearsals with his stage colleagues Samuel L. Jackson and Danielle Brooks, Washington said: "This is an apprenticeship for me. I feel like I'm becoming a different artist, an artist that I've been doing for a long time wanted to be." 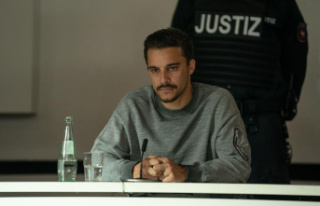