KYIV | The European Union pledged on Friday to provide additional aid of half a billion euros to support Ukraine's fight against the Russian invasion while in Georgia a pro-Russian separatist region took its turn a step towards its attachment to Russia. 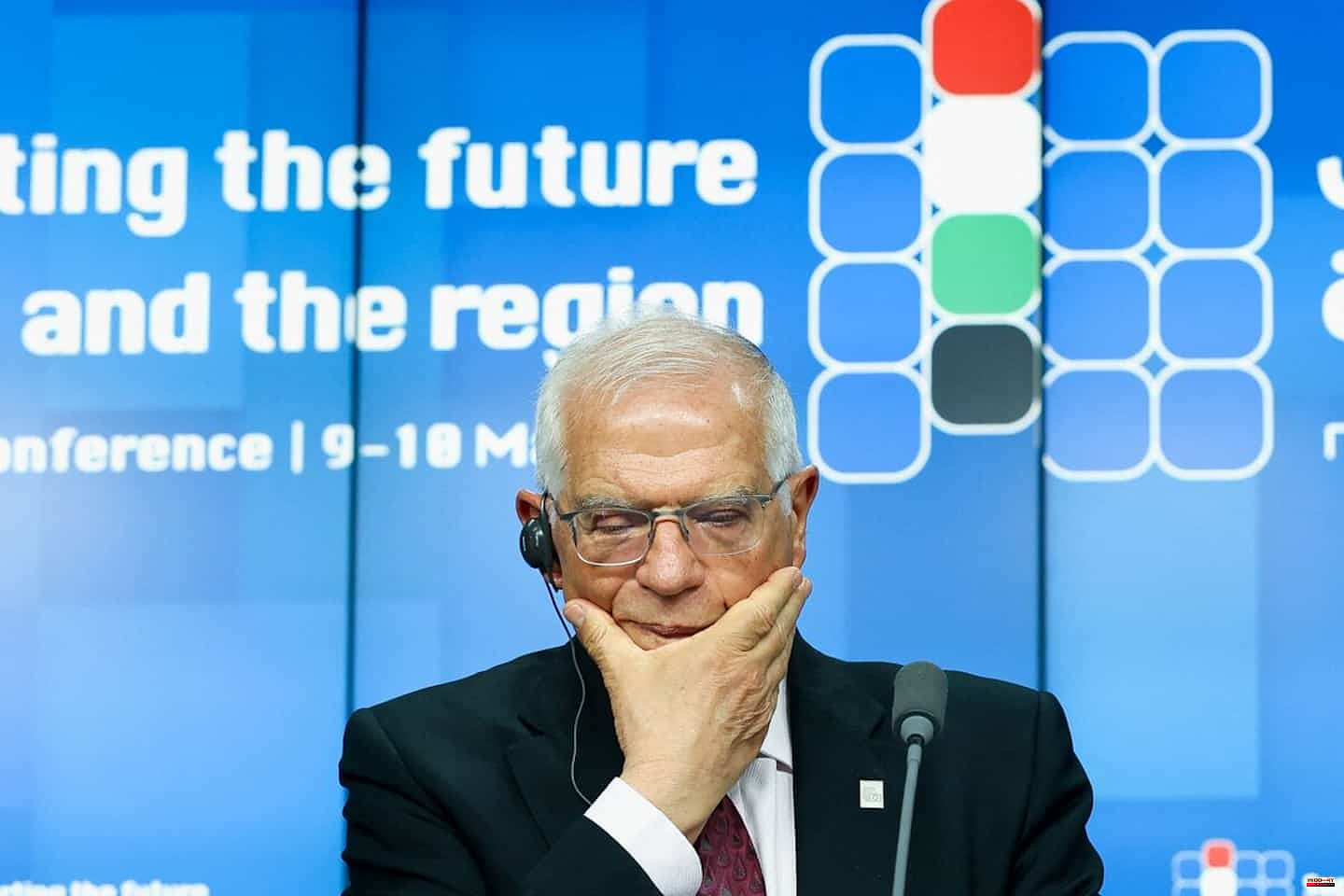 KYIV | The European Union pledged on Friday to provide additional aid of half a billion euros to support Ukraine's fight against the Russian invasion while in Georgia a pro-Russian separatist region took its turn a step towards its attachment to Russia.

• Read also: The United States asks Russia for a ceasefire, but in vain

• To read also: War in Ukraine: the tone rises between Zelensky and Macron

The authorities of this self-proclaimed separatist "republic", de facto independent of pro-Western Georgia and occupied by Moscow forces since a Russian military intervention in 2008, announced on Friday that they would organize a referendum on July 17 on its integration into Russia.

"The time has come to unite once and for all." "South Ossetia and Russia will be together, this is the beginning of a great new story", declared the "president" of South Ossetia Anatoly Bibilov, raising fears of the appearance of another outbreak of tension, this time on the flank of Georgia, which has made a long-standing vow, like Ukraine, to join the European Union and NATO.

In Ukraine, fighting continued in the east between Russian forces and the Ukrainian army, particularly in Mariupol, the large port city in the south-east where a thousand Ukrainian soldiers are still resisting, entrenched in the bowels of the Azovstal steelworks.

“There are nearly 600 wounded on Azovstal, the Russians continue to bombard the military hospital”, testified from the factory Sviatoslav Palamar, the deputy commander of the Azov regiment, one of the Ukrainian formations which are there.

"I would like the United States to help evacuate our wounded and mobilize all efforts to help extract our regiment" from this encirclement, he said.

International efforts, including those of Pope Francis, have so far proved unsuccessful in rescuing the Ukrainian soldiers entrenched in this city 90% destroyed by Russian bombing.

Without specifying whether this issue had been raised, US Secretary of Defense Lloyd Austin noted on Friday that his meeting with his Russian counterpart Sergei Shoigu had not led to any progress.

According to a senior Pentagon official, “the call itself did not resolve any acute issues or lead to direct changes in what the Russians do or say.”

Iryna Vereshchuk, Ukrainian Deputy Prime Minister, made the same observation after the call for help from the Azov regiment. "We must not exaggerate the power of world leaders" in the face of Moscow's determination, she noted on Telegram, adding that "negotiations with the enemy are very difficult".

“We will not stop trying to save all of our people in Mariupol and Azovstal,” Ukrainian President Volodymyr Zelensky assured in his daily message Friday evening. “Very difficult negotiations are underway on the next phase of evacuation, the seriously injured and the medical personnel. That's a lot of people."

He also said he was “grateful to all those who work to strengthen sanctions against Russia and to increase material and financial support to help us, for Ukraine. This is the only recipe for defending freedom against the Russian invasion”.

Regarding the situation on the ground, he indicated that the recovery of territories that fell into Russian hands was continuing. "As of today, 1,015 localities have been liberated, six more in the last 24 hours."

Water, electricity, communications, transport and public services have been restored there, he said, confident to keep in mind the cities and territories still under Russian occupation. “The gradual liberation of the Kharkiv region proves that we will not leave anyone to the enemy,” he assured.

Faced with the continuation of the bombardments and the Russian offensive in Ukraine, the European Union announced on Friday that it was going to add 500 million euros to its financing of the Ukrainian military effort, bringing it "to 2 billion 'euro in total'.

On the subject of sanctions, the 27 members of the EU have however still not succeeded in agreeing to gradually stop their purchases of Russian oil, Hungary having considered the exemption obtained insufficient.

"We are not at war with Russia, it is Russia that is at war with Ukraine: there is an aggressor and an attacked and we support the attacked," he said.

Sweden and Finland on the doorstep of NATO

On Friday, an official Swedish report paved the way for the country's accession to NATO, multiplying the favorable conclusions before the decision of this Nordic country and its Finnish neighbor in the coming days.

"Sweden's membership in NATO would raise the threshold (of triggering) of military conflicts and thus have a deterrent effect in Northern Europe", concludes the report prepared in recent weeks by the government and the parties in Parliament.

As a direct consequence of the Russian invasion of Ukraine, Sweden and Finland, two EU members who have remained outside military alliances for decades, are due to announce their candidacy for NATO by the start of next week.

As for Turkish President Recep Tayyip Erdogan, he expressed Friday his hostility to the accession of these two countries to NATO, at the risk of blocking the whole process which requires the unanimity of the members of the Atlantic Alliance.

He explained that he blamed Stockholm and Helsinki for serving as a "hostel for the terrorists of the PKK", the Kurdistan Workers' Party.

Accusations of crimes are piling up against the Russian army on Ukrainian soil in the 12th week of war, in particular for the forced displacement of thousands of people in “filtration camps”.

US channels CNN and Britain's BBC on Thursday aired CCTV footage alleged to show the murder of two Ukrainian civilians shot dead by Russian soldiers in the Kyiv suburbs in mid-March.

The first war crime trial since the Russian invasion of Ukraine is due to begin on May 18 in Kyiv: that of a young Russian soldier suspected of having killed a 62-year-old man. The preliminary hearing took place on Friday in Kyiv.

The acts of the Russian army will be the subject of investigations, in particular by the special commission of the UN Human Rights Council, which received the green light on Thursday from the International Criminal Court.

"Shocked by the atrocities committed by the Russian occupiers on our land, the free world has set a new joint goal: not to stop but to defeat the Kremlin," Ukrainian Defense Minister Oleksiy Reznikov said on Friday, noting however that the heavy weapons that his country is beginning to receive would take time to equalize the forces against the Russian army.

1 The federal government plans more than $500 million... 2 Violent fire in Montreal: a problematic building for... 3 NASCAR: if the trend continues... 4 Case of influenza: another tile falls on the head... 5 Over $3M worth of heroin seized from suitcases 6 Too dangerous to be released 7 A crazy year for Allison Russell 8 Disappearance of a septuagenarian in Montreal 9 Illegal destruction of heritage 10 A fifth straight loss for the Blue Jays 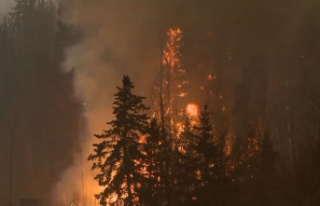