Too dangerous to be released

Even after five years in the penitentiary, a Montreal arms dealer who sold AK-47 assault rifles still learned nothing, so he was declared too dangerous to be granted full parole. 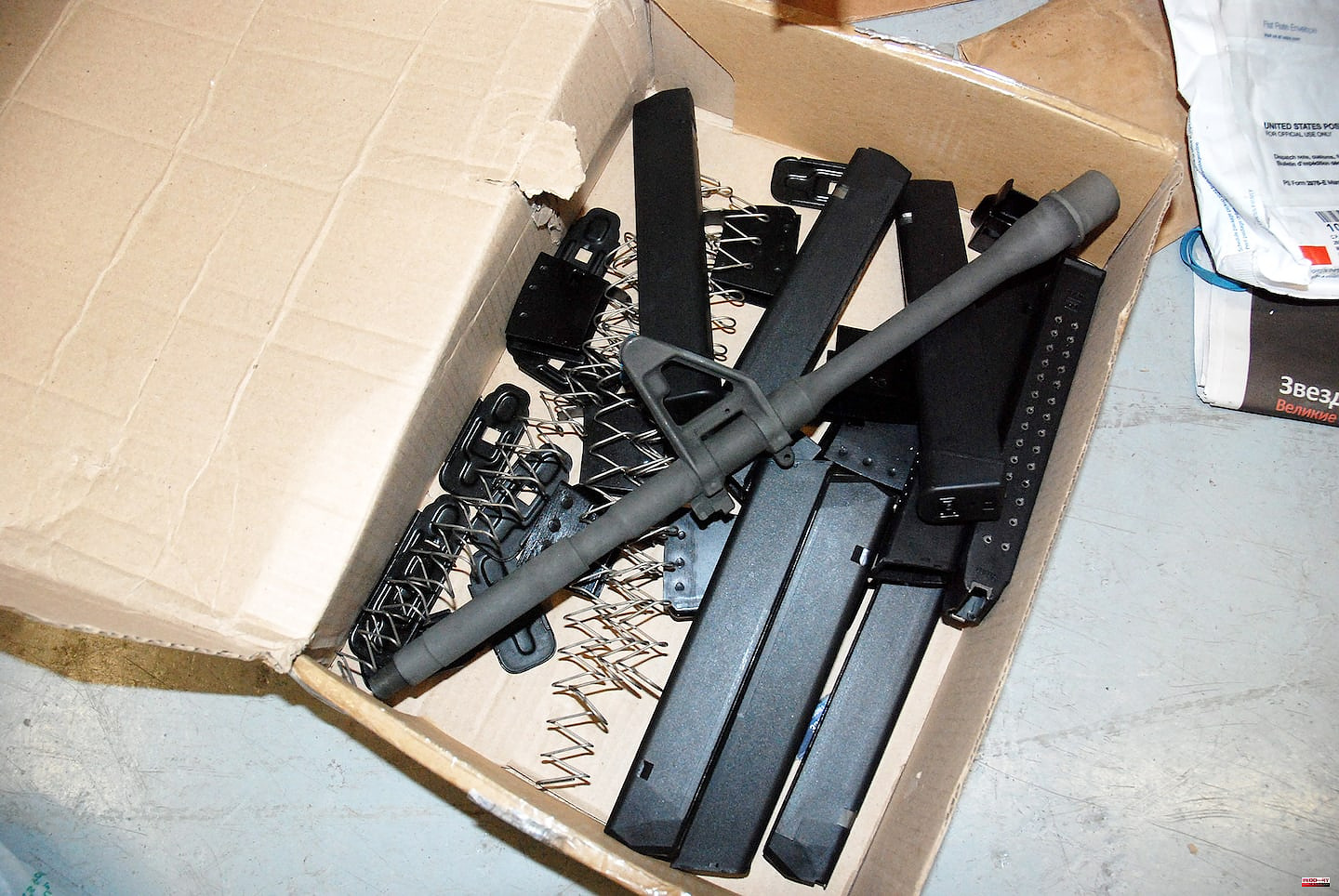 Even after five years in the penitentiary, a Montreal arms dealer who sold AK-47 assault rifles still learned nothing, so he was declared too dangerous to be granted full parole.

"You continue to believe that arms trafficking is not illegal. Your record reveals that you express no desire to change, on the contrary you believe in the right to act as you do,” reads the most recent decision of the Parole Board of Canada (PBC) at the place of Anatoliy Vdovin.

Vdovin, 52, is a dangerous arms dealer who leaked all the materials needed to make automatic assault rifles capable of firing 600 rounds per minute on the internet.

During searches, the police had found the parts to manufacture nearly 1,000 AK-47s, 200 silencers, as well as high-capacity magazines. This earned him a 10-year prison sentence in 2018.

"You weren't wondering who would use these weapons or how they would be used," the PBC said in its ruling as a scourge of shootings plagues greater Montreal.

However, his stay behind bars did not have the desired effects. Because instead of holding back, Vdovin did not hesitate to be aggressive towards the prison staff, even going so far as to threaten them, because in his head, he is the victim of a conspiracy.

His aggressiveness had even earned him a sentence of an additional year in prison last November, for death threats.

"The victim decided to file a complaint so that there would be a record if anything ever happened to him," the decision reads.

Another disturbing fact, he was recently caught with a razor blade that he hid in an envelope.

"Since the start of your sentence, no progress has been noticed," the PBC lamented.

Faced with these devastating findings, the commissioners had no hesitation in keeping Vdovin in detention, given his dangerousness.

"Your release would not contribute to the protection of society," the parole board concluded.

1 A crazy year for Allison Russell 2 Disappearance of a septuagenarian in Montreal 3 Illegal destruction of heritage 4 A fifth straight loss for the Blue Jays 5 Chris Kreider provokes an ultimate match 6 Disappearance of a second septuagenarian in Montreal 7 Wire in Skittles 8 Recyc-Québec not really surprised 9 Reaching out to Ukrainians 10 Antetokounmpo shines in defeat, Celtics stay alive 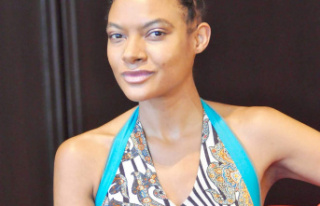 A crazy year for Allison Russell