Over $3M worth of heroin seized from suitcases

Customs officers at Montreal airport struck a blow Thursday by seizing nearly 8 kg of heroin in the luggage of a resident of the small town of Chapais who was returning from a trip to South Africa. 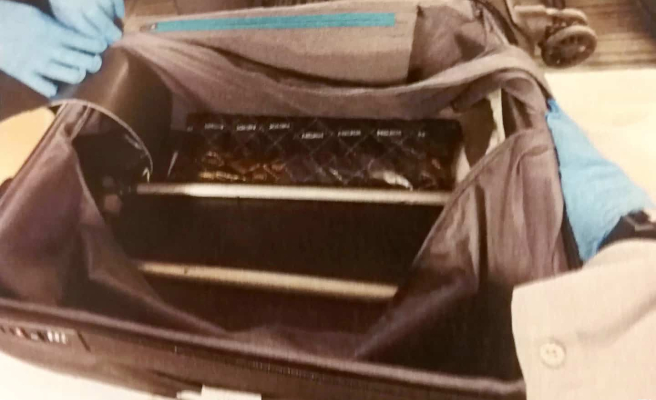 Customs officers at Montreal airport struck a blow Thursday by seizing nearly 8 kg of heroin in the luggage of a resident of the small town of Chapais who was returning from a trip to South Africa.

“Both arms fall to the ground. It surprises me enormously. He's never touched drugs in his life," said Maurice Nadeau's brother when contacted by Le Journal.

With his head bowed with his white hair and an air overwhelmed by events, Maurice Nadeau did not say a word during his brief appearance today at the Montreal courthouse.

Accused of importing and trafficking heroin, the 68-year-old man faces a very long prison sentence if found guilty. Heroin is one of the most dangerous and deadly hard drugs.

"Those who traffic in heroin plant the seeds of death and destruction," a Quebec Court judge said just last year.

However, the quantities seized in his luggage are astronomical. On the street, 8 kg corresponds to 160,000 pure doses, worth $3.2 million. If the drug is cut, it can yield a lot more.

“In some parts of the city, this drug has become a real scourge that inflicts harm not only on those who use it, but also on the community,” said this judge.

According to information obtained by Le Journal, Nadeau left Chapais, a town of 1,609 inhabitants 700 km north of Montreal, to go to South Africa two weeks ago.

Discreet, he had not told his relatives what he was going to do, except to promise "to say more" when he returned.

However, his return trip did not go as planned. After a stopover in Doha, the capital of Qatar in the Middle East, the former boat mechanic set sail for Montreal.

Except that once in Quebec, late Thursday afternoon, he was selected for further excavation. And when the customs officers opened his suitcase, they discovered four small packets containing almost 8 kg of heroin. Nadeau was immediately arrested.

"I hadn't heard from him for two days, but I wasn't too worried because it happens to him," his brother told the Journal. He often travels for his work, sometimes to places where there was not really a [cellular] network. »

As the federal Crown opposed his release, he will return to court next week for his release hearing. He faces a minimum of two years in prison, although the sentences for heroin trafficking are generally much higher, going up to more than 15 years for quantities of several kilos. 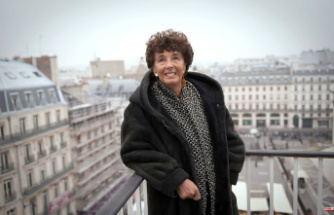 Tireless spokesperson for the victims of attacks, Françoise Rudetzki died at the age of 73 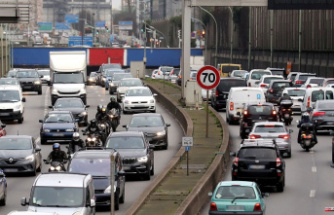 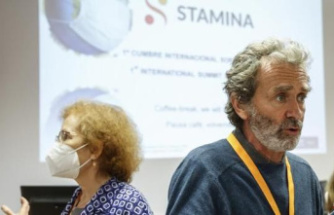 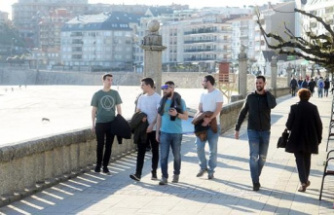 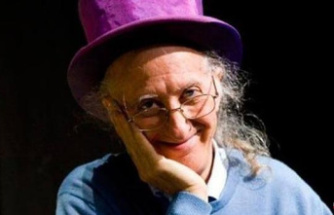 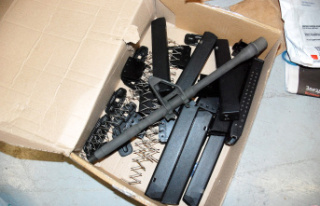 Too dangerous to be released