Violent fire in Montreal: a problematic building for three years

Citizens who live around a disused building in Montreal destroyed by flames on Thursday evening denounce the "laxity of the City", they who had multiplied complaints against squatters. 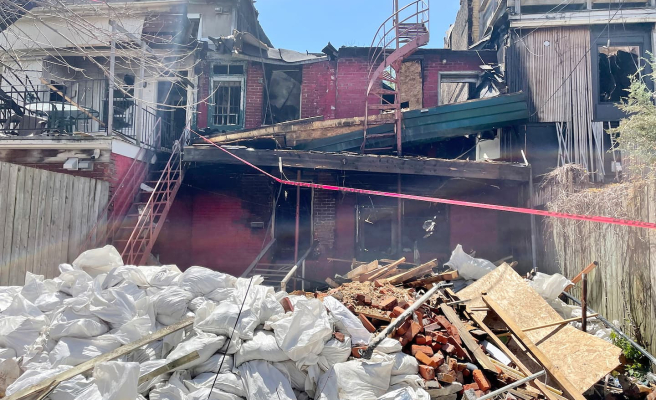 Citizens who live around a disused building in Montreal destroyed by flames on Thursday evening denounce the "laxity of the City", they who had multiplied complaints against squatters.

" It was predictable. We could have saved ourselves that. Every time we go to a service, they all tell us what they can't do. That's the frustration, not much has been done, ”lamented Danielle Pelland, who has lived in the area for more than 20 years.

She looks with discouragement at the debris left by the violent fire that ravaged the building located on rue Saint-Christophe, in the Ville-Marie borough the day before, along with other residents of the area.

The latter all told the Journal that they often called 911 to report squatters in the backyard, inside uninhabited apartments and even on the roof. But nothing to do, they came back every time after being chased away.

Three fires in as many years

“When we called the police, they came quickly. When they lit fires, so did the firefighters. But then, nothing happened. It's as if no one is taking charge of the situation, ”said another Montrealer, who preferred not to identify himself publicly.

Their problems all started three years ago, when the building suffered a first fire.

“Since that time, there have always been comings and goings. The building has changed hands a few times, but when you leave it abandoned, it's sure to attract these kinds of problems," said Anthony, a father in the area, adding that he regularly finds syringes in the alley and surrounding streets.

A second fire, most likely due to squatters, also occurred in August 2021. Fortunately, it was quickly contained by firefighters.

"It's negligence. It could have been avoided, ”said Ms. Pelland.

“We were always afraid that the fire would start there. Even more after the fire in 2021... but yesterday, I can tell you that I really had the female dog that it spread to us, ”dropped another resident.

In addition to the abandoned building, the two adjacent buildings were damaged by the flames, rendering them uninhabitable.

“My biggest worry now is that no one will take the situation in hand and that it will go back to the way it was before, with more squatters,” adds the woman.

More than 150 firefighters had to be deployed to control the fire, the cause of which had still not been determined on Friday. The event is still under investigation.

The City of Montreal had not been able to answer questions from the Friday Journal concerning the numerous complaints made by citizens for problems related to homelessness.

1 NASCAR: if the trend continues... 2 Case of influenza: another tile falls on the head... 3 Over $3M worth of heroin seized from suitcases 4 Too dangerous to be released 5 A crazy year for Allison Russell 6 Disappearance of a septuagenarian in Montreal 7 Illegal destruction of heritage 8 A fifth straight loss for the Blue Jays 9 Chris Kreider provokes an ultimate match 10 Disappearance of a second septuagenarian in Montreal 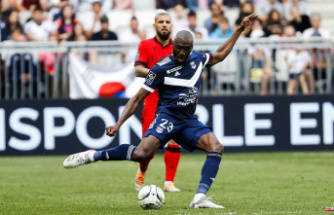 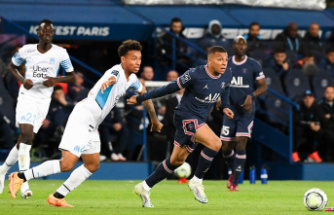 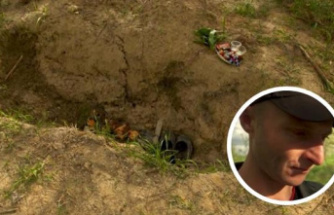 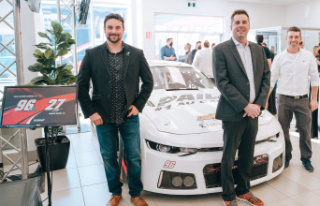 NASCAR: if the trend continues...