NASCAR: if the trend continues...

BARRY | They will be 20 drivers, half of them from Quebec, to participate in the first of 13 races of the NASCAR Pinty's series, Saturday evening on the oval circuit of Sunset, in Ontario. 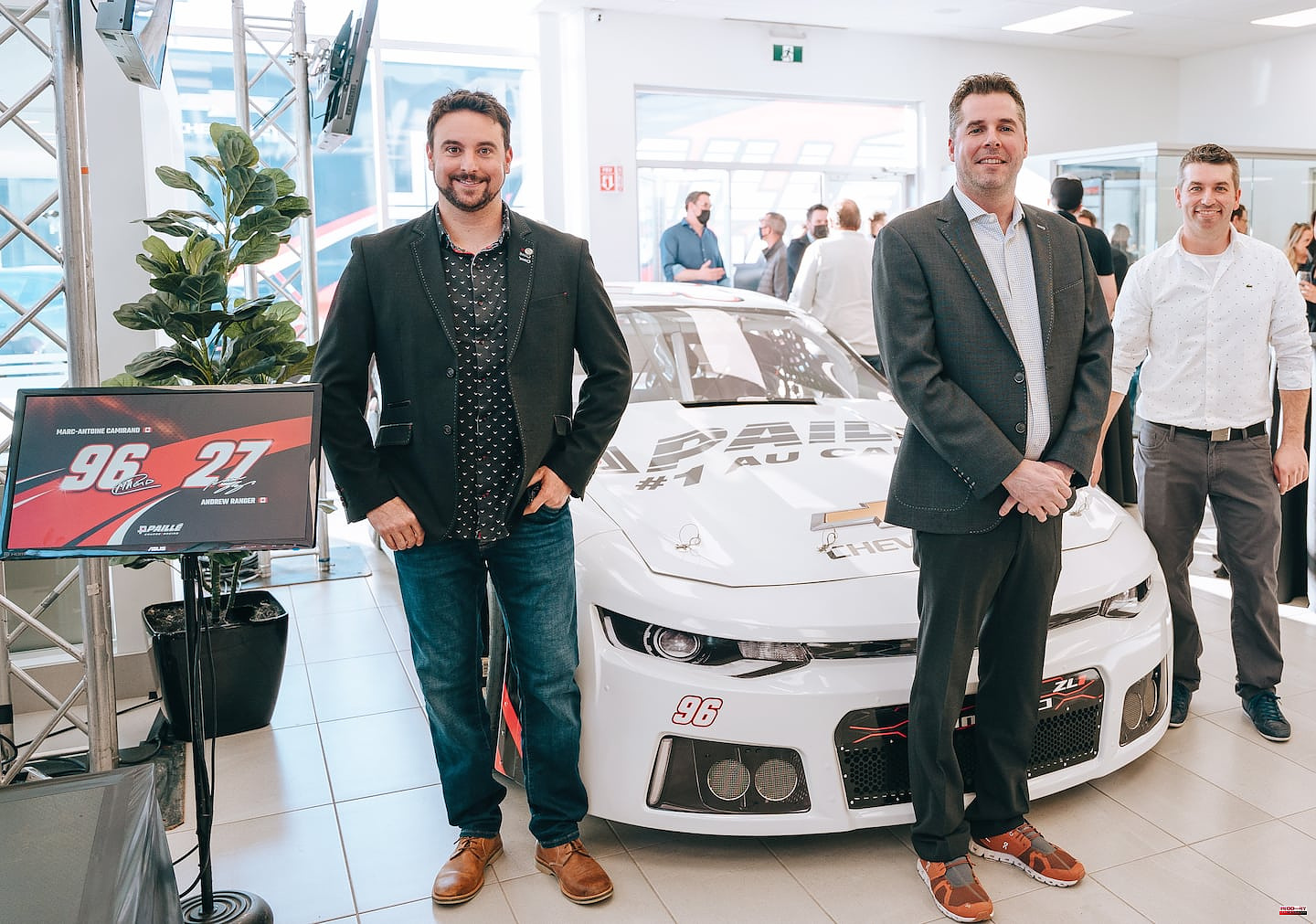 BARRY | They will be 20 drivers, half of them from Quebec, to participate in the first of 13 races of the NASCAR Pinty's series, Saturday evening on the oval circuit of Sunset, in Ontario.

And if the trend continues, the representatives of La Belle Province are logical contenders for the title this season. As a reminder, the last four crowns were all acquired by Quebecers. In 2020, Ontarian Jason Hathaway won top honors, but due to the pandemic the schedule was reduced to six non-championship stops.

Among the favorites in this most competitive stock-car series in the country is Louis-Philippe Dumoulin, who aspires to become the first driver in history to successfully defend his title. And, like Andrew Ranger, he could equal Ontario's Scott Steckly's record of four NASCAR Pinty's championships.

“Our goal is to win, explain Dumoulin, and especially this year. Matching Scott's mark would be extraordinary, especially since I wore the colors of his team at the start of my career. »

Dumoulin recognizes, however, that this season promises to be particularly competitive.

"Nothing is certain, to indicate the Trifluvien. To win, it will take versatility, victories and top 5 to collect valuable points. »

For Ranger, it's a new adventure that begins with David Wight's team.

"I think we have all the ingredients for a good season," said the man who will defend the colors of Chevrolet and who has 30 victories, unheard of in the series.

The driver from Roxton Pond, in Estrie, will be able to count on the support of the same sponsor as Marc-Antoine Camirand [the GM Paillé dealer in Berthierville] and could become the first driver to win three titles with three different banners after Ford and Dodge. . Ranger will also work with a new team leader, a certain Cayden Lapcevich, champion of the series in 2016.

Four in four on oval?

Raphaël Lessard will be another driver to watch although he is limited to eight events on the oval circuit. His record in NASCAR Pinty's is eloquent, he who has three wins (on oval) in five starts in life. Last year at Sunset he won the first two stages of the season.

“We want to stay perfect, he claims, but I don't want to think about it too much. I am aware that the competition will be very strong. »

The driver from Saint-Joseph-de-Beauce will share the wheel with Ray Courtemanche Jr. who will devote himself to the five events on the road circuit.

Among the other Quebecers, Alexandre Tagliani, Kevin Lacroix and Camirand are also serious candidates for the title. As for Jean-Philippe Bergeron, who has studied in the United States in recent years, it will be his baptism in NASCAR Pinty's.

Associated with the team of Dave Jacombs, the pilot from Saint-Donat, in Lanaudière, will be able to count on the expertise of Beauceron Mario Gosselin, owner of a team in the NASCAR Xfinity series and who will travel to Sunset as chef of team.

1 Case of influenza: another tile falls on the head... 2 Over $3M worth of heroin seized from suitcases 3 Too dangerous to be released 4 A crazy year for Allison Russell 5 Disappearance of a septuagenarian in Montreal 6 Illegal destruction of heritage 7 A fifth straight loss for the Blue Jays 8 Chris Kreider provokes an ultimate match 9 Disappearance of a second septuagenarian in Montreal 10 Wire in Skittles 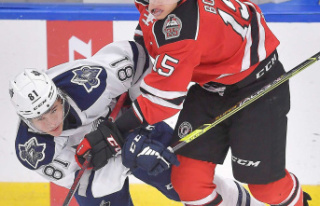 Case of influenza: another tile falls on the head...