The National Police has arrested two men in Toledo, after they staged a brawl on the Alcántara bridge a few minutes before midnight. 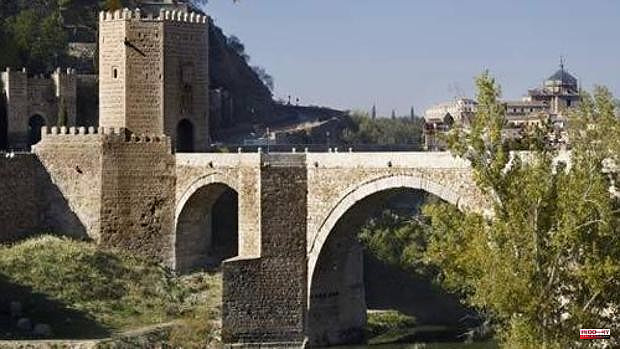 The National Police has arrested two men in Toledo, after they staged a brawl on the Alcántara bridge a few minutes before midnight. The two were slightly injured, according to police sources, although a spokesman for 112 specified that one was transferred in a mobile ICU to the University Hospital of Toledo.

From the fight, one of the men - with initials D. O. B. J., 34 years old - was injured by a knife, while the other, 44, suffered bruises. Both have gone to court, police sources confirmed to 'ABC'.

An hour and a half later, 300 kilometers from Toledo, another event occurred on public roads and in which white weapons were brandished.

The brawl mobilized agents from the National Police, local Police and Civil Guard, as well as health personnel and two ambulances: one life support and one ICU.

The National Police has declined to provide data on this event, which it is investigating, although a spokesperson told 'ABC' that "it doesn't seem like anything serious."

1 At least 32 dead and 450 injured in Bangladesh by... 2 Roland Garros Trophy: what is it called, what is it... 3 Barcelona meets again with the Tast on the Rambla 4 Javier Olivares: "Fernando Marias was my brother... 5 Guevara wins, and Munoz takes his second Moto3 race... 6 Sanchez appeals to the PSOE's "red pride"... 7 We speak Spanish warns the Puig government that European... 8 The Canary Islands and the millionaire economic opportunity... 9 GOP lawmaker quits following being 'annihilated... 10 White King and Super Trip ce crown with all deserved... 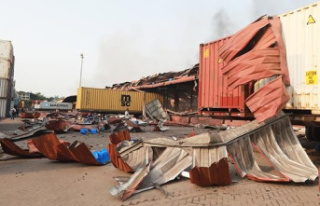