The Golden State Warriors completed a dramatic comeback to claim Game 2 of the NBA Western Finals 126-117 on Friday in San Francisco. 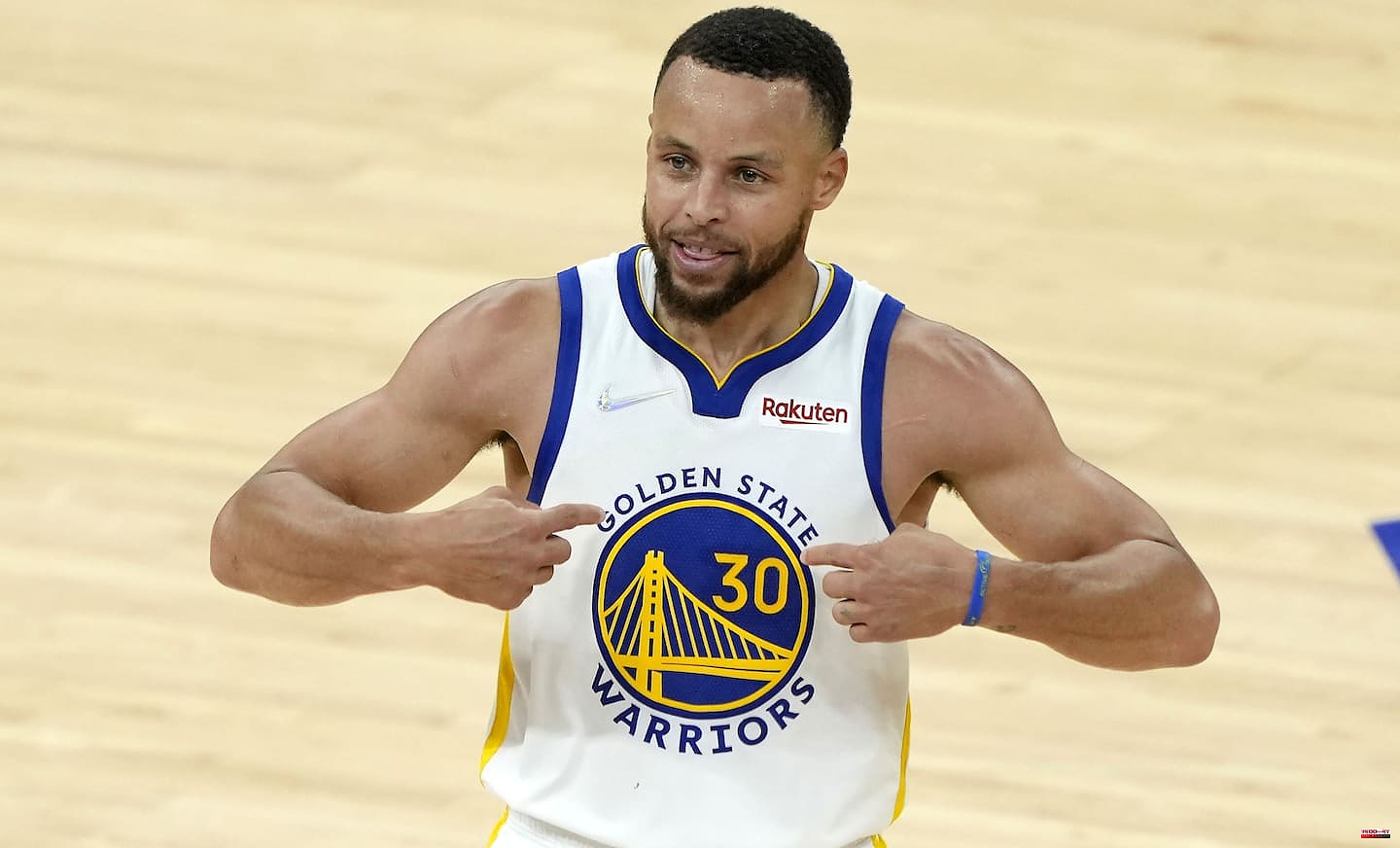 The Golden State Warriors completed a dramatic comeback to claim Game 2 of the NBA Western Finals 126-117 on Friday in San Francisco.

The California squad didn't have the lead once in the first three quarters, even trailing by 19 points at one point in the second quarter. It was also on their return to the floor, after the halfway point, that the crowd favorites began a slow comeback. They finally took the lead for the first time in the game in the opening seconds of the fourth quarter, not looking back afterwards.

Stephen Curry led the team in the comeback, he who finished the game with 32 points. Jordan Poole and Kevon Looney provided valuable assistance, adding 23 and 21 points respectively, with the latter completing a double-double, with 12 rebounds.

As for the Mavericks, Luka Doncic will have nothing to be ashamed of, he who has amassed an impressive total of 42 points. Even helped by Jalen Brunson's 31 points, the visitors could only see the strike force of the Warriors, who seized at the same time a 2-0 lead in the series, which is now transported to the side of Dallas for the next two games, Sunday and Tuesday.

1 When the scale is hot 2 Cultural activities: what to do this weekend 3 Elton John: Rocket Man et Honky Château ont 50 ans 4 The rebirth of Claudia Bouvette 5 7 shows to watch at the Festival TransAmériques 6 Stories Without Words: A Show That Would Have Knocked... 7 The career of Pierre-François Legendre in five souvenir... 8 Rise of “true crime” series: bringing justice... 9 Cannes' most anticipated films 10 "Noa": here is an extract from the new novel... 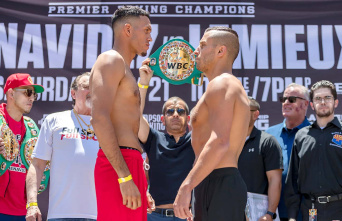 When the scale is hot