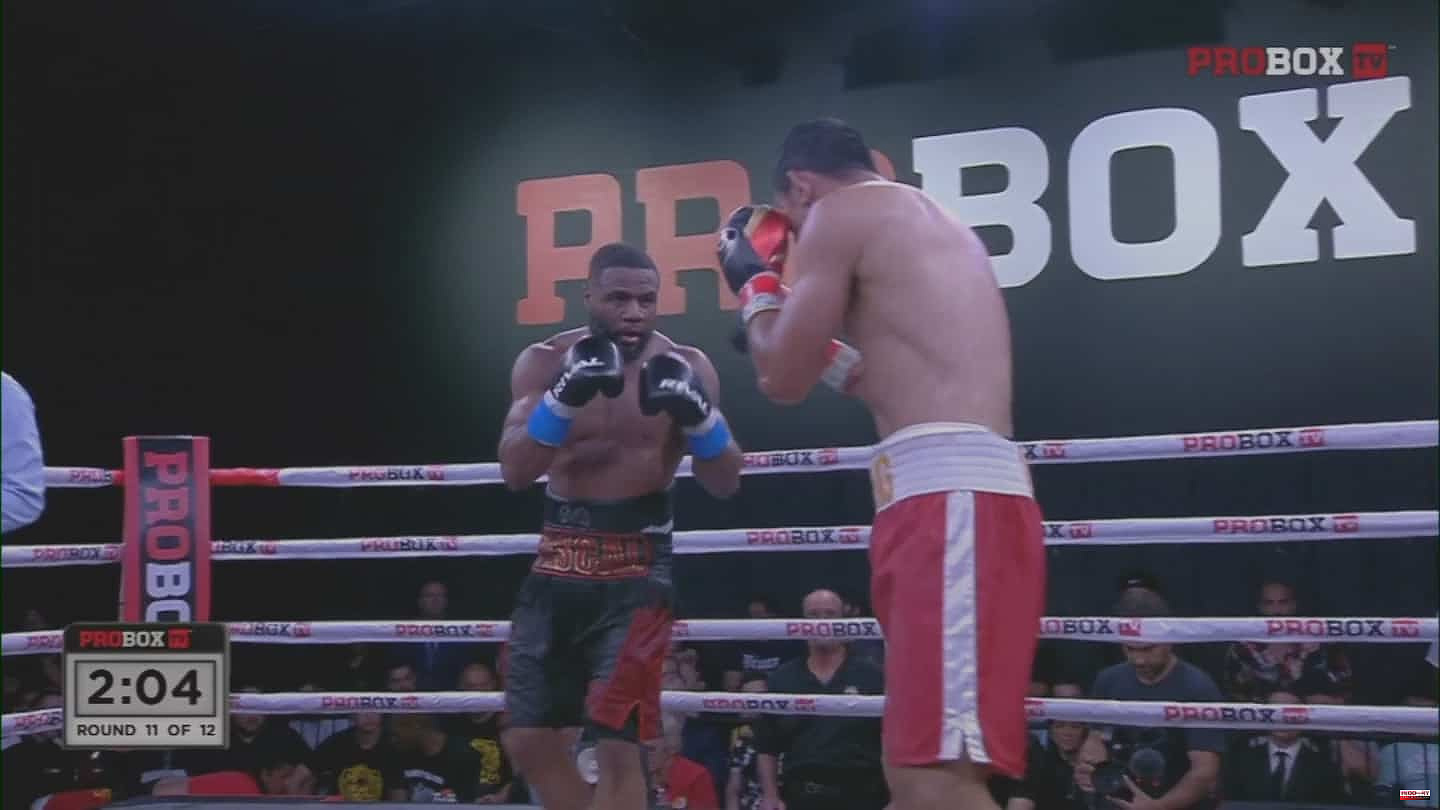 PLANT CITY | Jean Pascal had things to prove against Meng Fanlong yesterday at Plant City. He can say mission accomplished when he signed a unanimous decision victory in a constant war.

• Read also: When the scale is hot

• Read also: The two Davids weigh in under a blazing sun

Subsequently, Pascal set off. He clearly won the majority of rounds in the second half of the fight to get back on track. He even sent the Chinese to the floor at the end of the ninth round.

1 Warriors well in control 2 When the scale is hot 3 Cultural activities: what to do this weekend 4 Elton John: Rocket Man et Honky Château ont 50 ans 5 The rebirth of Claudia Bouvette 6 7 shows to watch at the Festival TransAmériques 7 Stories Without Words: A Show That Would Have Knocked... 8 The career of Pierre-François Legendre in five souvenir... 9 Rise of “true crime” series: bringing justice... 10 Cannes' most anticipated films 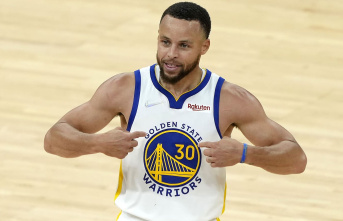